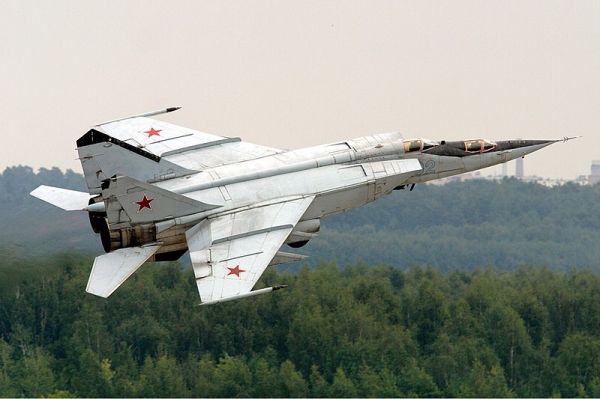 In the 1960s, the Soviet MIG-25 was a mystery. US military forces and the CIA were intrigued by its design, and thought it would be the epitome of maneuverability with those long wings. The aircraft set speed and altitude records, but no one outside the USSR knew what was in it. The plane even had a destruct button that pilots were instructed to push in case they ever had to eject and abandon the plane, lest it fall into foreign hands.

Lieutenant Viktor Ivanovich Belenko of the Soviet Air Defense Forces shocked the world when he went on a regular practice drill in 1976 and just took off in a MIG-25. It was a daring escape he had planned for a long time. Belenko landed in Japan intending to defect, but the authorities back home were much more concerned with the plane than they were with Belenko. They demanded their plane back immediately. Read the story of the pilot who just took off with the mystery plane at Amusing Planet.