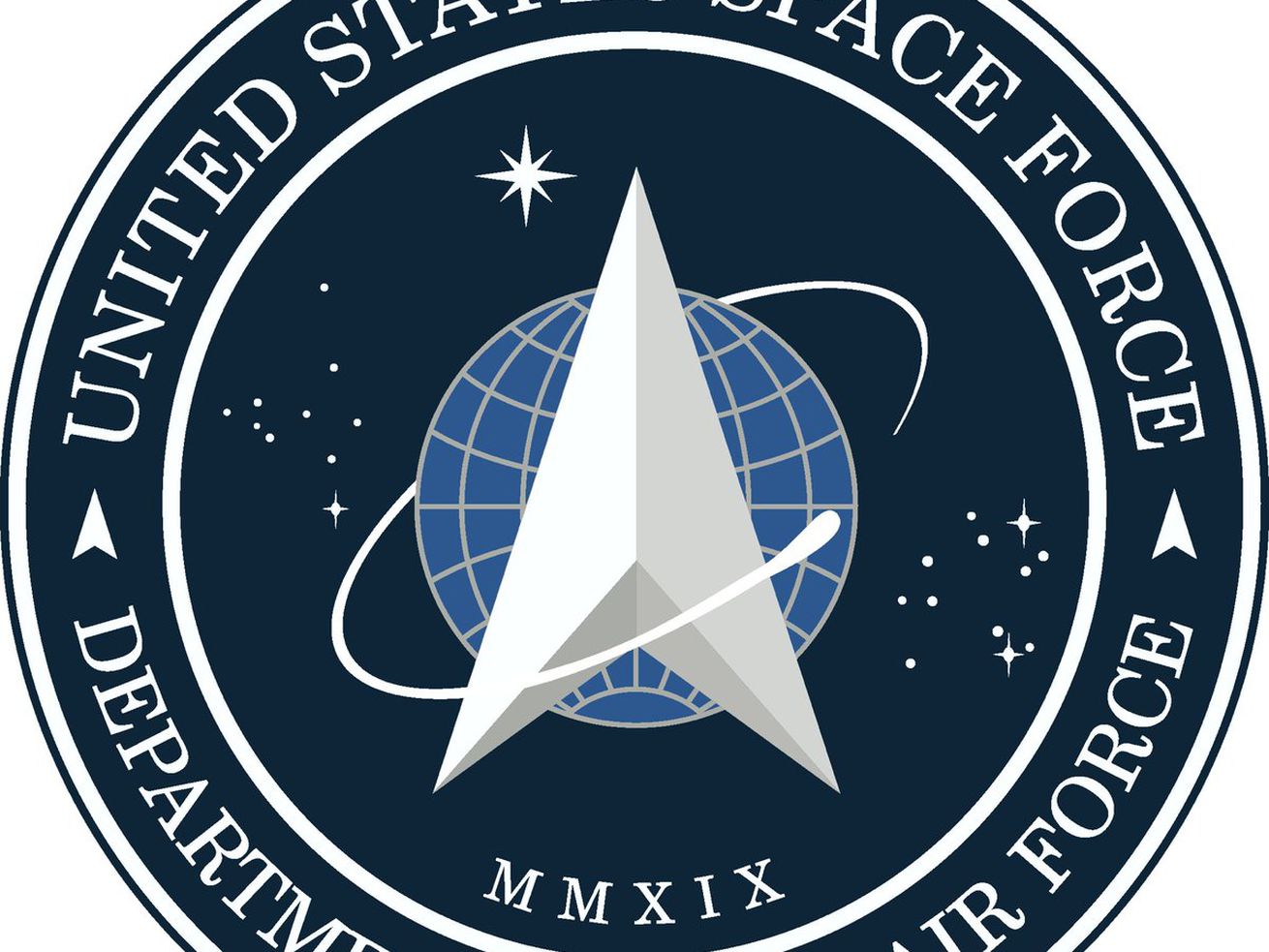 Remember back in June of 2018 when Trump unveiled his plan for a new branch of the military, the Space Force, and we all laughed it off because, uh, it’s absurd? Well, today President Trump just dropped a Space Force update on us. What is this update? Is it, oh, I dunno, details regarding what the actual function will be? Or, like, any sort of actual information that could shed some light on his grand plans to conquer the galaxy?

Of course it’s not.

Hey, look, sure his impeachment trial is literally underway in the Senate as we speak. Sure he’s edging us closer and closer to World War III. And yeah he’s also speeding up the climate apocalypse with every single environmental protection act that he shreds up.

But at least we know what the Space Force logo is going to look like, thank god.

After consultation with our Great Military Leaders, designers, and others, I am pleased to present the new logo for the United States Space Force, the Sixth Branch of our Magnificent Military! pic.twitter.com/TC8pT4yHFT

If you’re looking at this and thinking, “Wait… I’ve seen this somewhere before,” it’s because you have.

Because this is basically the goddamn Star Trek logo.

Did he think we wouldn’t notice? Did the team of designers he commissioned manage to sneak it by him without him noticing??

Is Donald Trump a trekkie????

Who the hell knows.

Lightsabers or I’m not joining