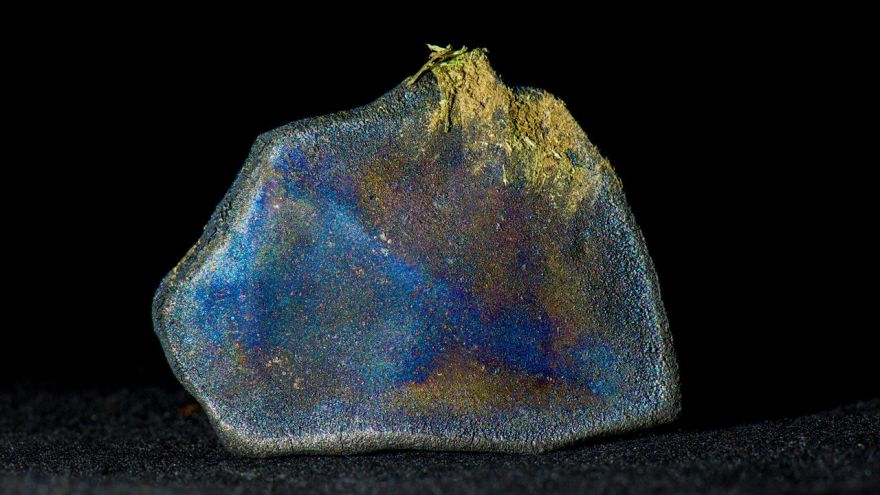 Well, sort of. A washing-machine sized meteorite crashed into a village, but this particular space rock was unlike the others: it was practically alive! The fragments of the meteorite, called Aguas Zarcas, contain a remnant of the early solar system. The Aguas Zarcas has organic molecules as complex as amino acids, the building blocks of life. Science Magazine has more details:

From the beginning, the inky Aguas Zarcas resembled a legendary carbonaceous chondrite that exploded in 1969 over Murchison, an Australian cattle town. Geology students helped collect about 100 kilograms of Murchison, and a local postmaster mailed pieces of it to labs across the world. To date, scientists have recognized nearly 100 different amino acids in it, many used by organisms on Earth and many others rare or nonexistent in known life. Hundreds more amino acids have been inferred but not yet identified.

Murchison also contained nucleobases, the building blocks of genetic molecules such as RNA, and in November 2019, researchers found a major component of RNA’s backbone: the sugar molecule ribose. This half-century parade of discoveries jump-started the now-flourishing field of astrobiology. “We’re not detecting life itself, but the components are all there,” says Daniel Glavin, an astrobiologist at NASA’s Goddard Space Flight Center. “I wouldn’t have a job without Murchison.”