Throughout the 19th century, the Paris morgue attracted thousand of visitors every day. Eager tourists consumed by a morbid fascination with death jostled in front of a large glass viewing window and craned their necks to see the corpses recently fished out of the River Seine or murdered in a gruesome fashion. Going to the morgue was often compared to going to the theatre.

The official function of the morgue was identification of the bodies, but few, if any, went there with the intention of helping the police solve a crime. Most went their to gawk and gossip. “Victorian” Parisians had a tremendous appetite for sensationalism and the morbid, and newspapers provided the fodder, churning up speculative stories about the latest crime complete with lurid details which the public gobbled up with zeal. Once they were done reading about a murder in the paper, they went straight to the morgue to view the victim’s body in flesh. Often these outings were family affairs, for the morgue was a place of social gathering where people of all classes and genders mingled. Even the kids were not spared from this ghoulish ritual. 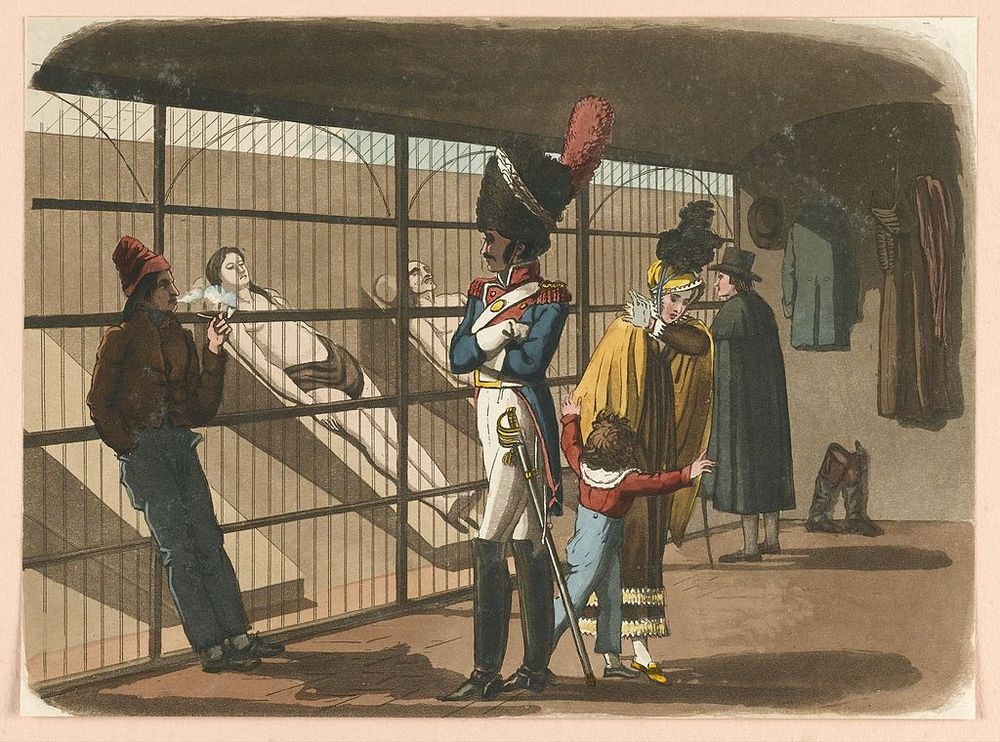 Rating The Spectacle of Death at The Paris Morgue is 5.0 / 5 Votes: 4
Please wait...
Loading...
Related articles