When it comes to handling PR crisis situations, he’s the guy they call to fix them all. He is called the Master of Spin as he knows how to twist sentences and words such that he is not outright telling a lie neither is he telling the truth or facts. That’s his job. To dispel the chaos coming from controversies and scandals. His name is Michael Sitrick. 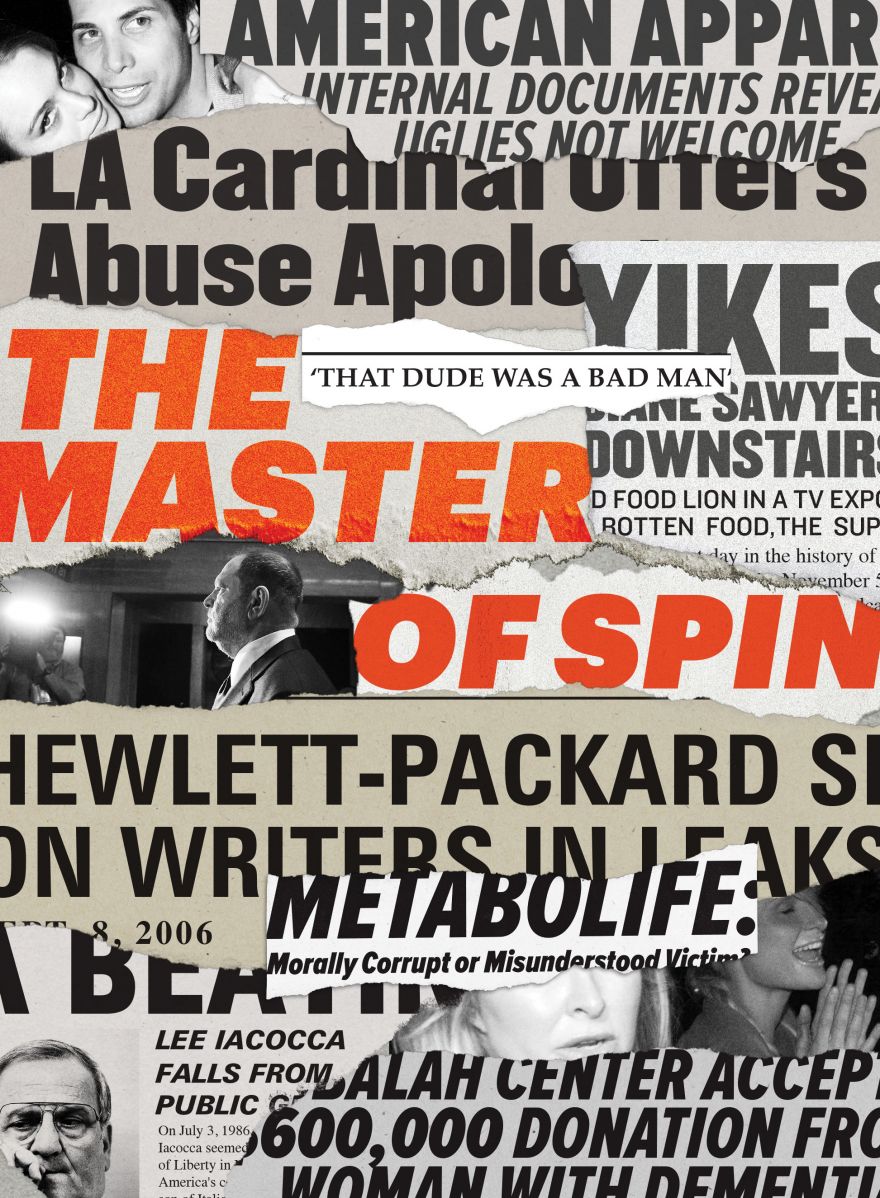 Michael Sitrick, 71, is a public relations puppet master who has pulled the strings behind some of the biggest stories in media. Clients in that category have included Roy Disney during the ouster of Michael Eisner as CEO of the entertainment company; Food Lion, a grocery chain, during its fight against an ABC report about unsafe food-handling practices; Metabolife, accused of lying to the Food and Drug Administration about how ephedra can kill you; Patricia Dunn, during the Hewlett-Packard spying scandal; Lee Iacocca, during his life as Lee Iacocca; the Los Angeles Catholic archdiocese during the abuse cover-up scandal; American Apparel when it cut ties with creepy founder Dov Charney; R. Kelly, although not recently; and Harvey Weinstein.