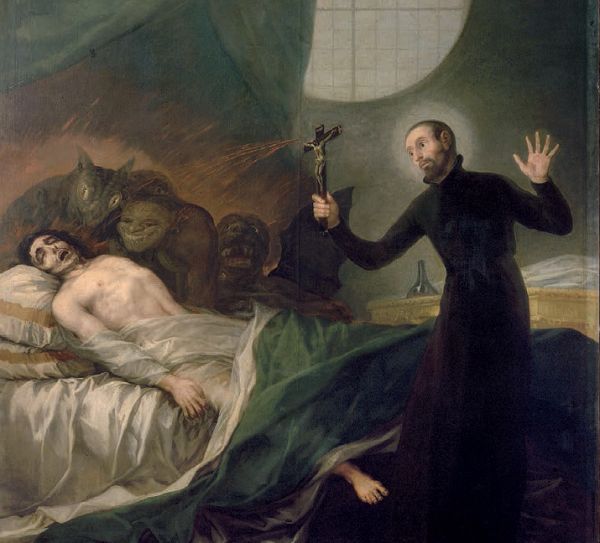 Exorcism is a ritual used to remove demons that possess the bodies of people. Casting out demons goes back at least as far as the Bible, and is usually associated with the Catholic Church. However, exorcism has occurred in Pentecostal and Evangelical church in more modern times. There is no doubt that people will occasionally show symptoms that couldn’t be explained any other way in the days before modern medical science, that today would be diagnosed as mental illness or even physical ailments -or a combination. The spiritual belief in demons can go a long way toward making them seem real. But whether or not you believe that demons can possess people, the rituals used to cast them out are very real, and some have been extensively documented. Some appeared to have been successful, while others were lifelong battles, and even more left no documented followup. Read the accounts of six documented historical exorcisms ranging over the past 400 years at Mental Floss.