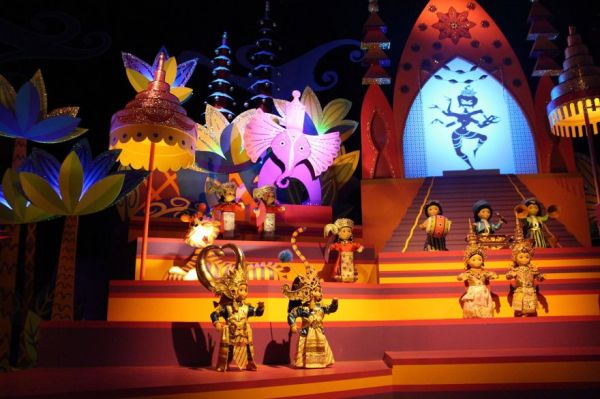 The National Recording Registry has inducted 25 new songs into its registry this year, one of them being “It’s a Small World.” The song was never a radio hit, but it’s been played more than 50 million times- all in the theme park ride at Disney theme parks. All you have to do is see the titles and it starts playing in your head, no matter how much you hate it. When composers Robert and Richard Sherman wrote the song in 1964, they had no clue how long-lived it would be. Walt Disney asked the brothers to write a song to accompany their exhibit at the 1964 World’s Fair in New York City. The exhibit was a boat ride through all corners of the world, and the idea of having all the characters sing their national anthems didn’t work out because they had no unifying features and could not be meshed. So the Sherman brothers banged out a ditty that could be played all the way through. They didn’t expect it to last past the World’s Fair. Read how the song came to be the universally-known earworm that it is today at the Library of Congress. -via Strange Company