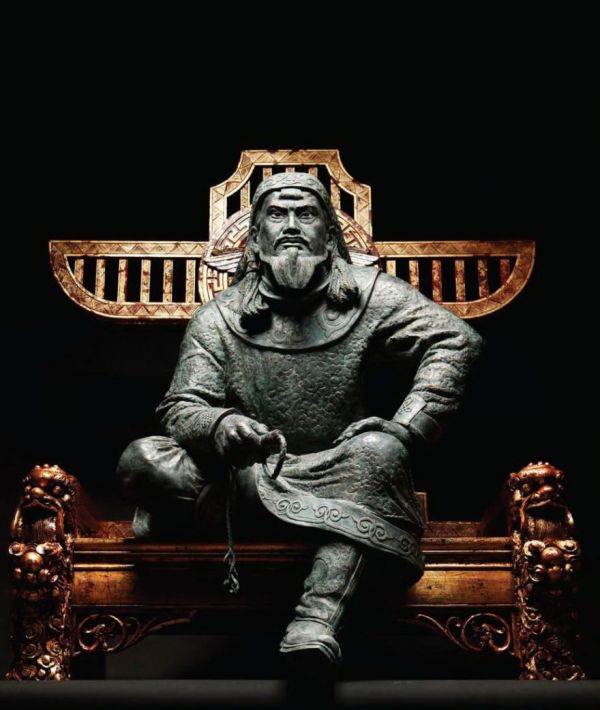 Genghis Khan founded the Mongol Empire in 1206 CE. When he died in 1227, he was at the height of his power and reportedly healthy for a man in his 60s. He had made arrangements ahead of time to be buried in an unmarked grave at a location that would remain secret. Genghis Khan’s grave has never been found.

While the conqueror’s influence is well known, his death is shrouded in mystery. Genghis Khan’s family and followers were instructed to keep his demise as their most hidden secret, since it happened during a vital stage of their war against the Western Xia, an empire the Mongols had fought for more than 20 years, the researchers said.

To honor or sully Genghis Khan’s memory, both friends and foes of the Mongols told a number of legends about his death, the scientists said. One story claims he succumbed to blood loss after getting stabbed or castrated by a princess of the Tangut people, a Tibeto-Burman tribe in northwest China. Others suggested he died of injuries sustained after tumbling from his horse, fell in battle against the Chinese or died of an infected arrow wound during his final campaign against the Western Xia.

In the new study, the researchers suggested that all of these legends were likely invented well after Genghis Khan’s death.

So how did he die? A new study can’t say for sure, but research gives us the most likely scenario, which you can see at Real Clear Science.