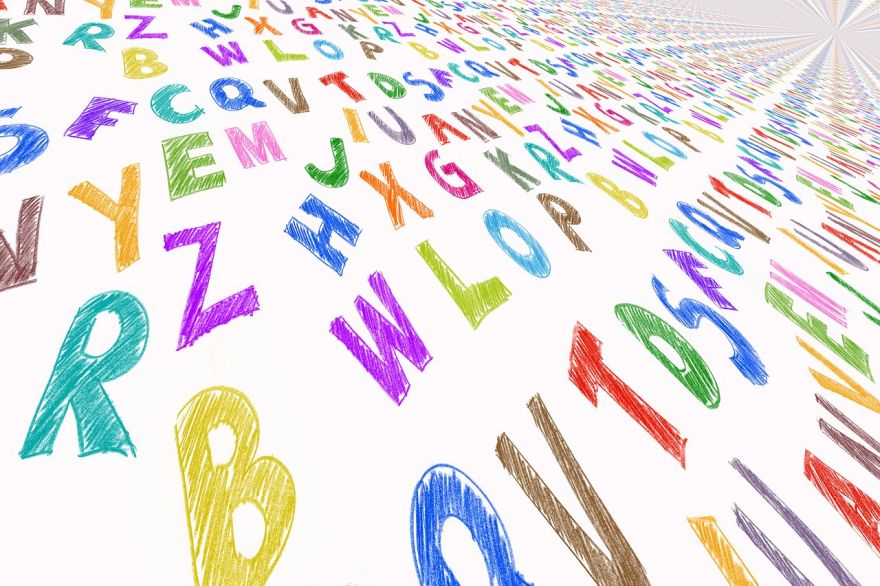 As we breathe in, our lungs get filled with air which is carried through every part of our lungs through tubes, which are organized in a certain way. These tubes branch off, with one going to the left lung, and the other going to the right. By branching again and again into tinier and tinier tubes, our lungs are filled with air. Without this type of process, we would be dead, and this type of process depends on the principle called self-similarity.

Self-similarity is everywhere in nature. Look at a fern: Each fern leaf is composed of smaller replicas of itself, which are composed of yet smaller replicas. Or think of vast deltas, where huge rivers branch out into smaller and smaller streams and rivulets until they vanish into the earth or oceans. Each branching of a river is similar to a previous branching that created that river.

Human language is amazingly creative. If you make up a sentence of any complexity, and search for that exact sentence on the Internet, it’s almost never there. Virtually everything we say is novel. Yet at the heart of this capacity of ours lies an incredibly simple piece of mental technology: Merge. Merge takes two bits of language, say two words, and creates out of them another bit of language. It builds the hierarchical structures of language.

Merge was proposed by Noam Chomsky in the early 1990s. He argued that this single piece of mental technology, plus language specific constraints that children could learn from their linguistic experiences, was enough to capture the syntax of all human languages.

Know more about this principle over at Nautilus.