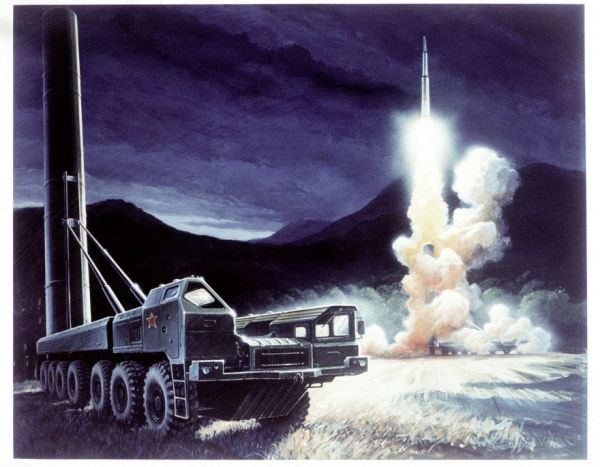 In 1963, Bing Crosby got another big Christmas hit with “Do You Hear What I Hear?” The song was notable for being new but sounding like a classic Christmas carol. Hundreds of other artists recorded it in the decades that followed. It tells the story of how the news of a newborn messiah spread across the land. But the inspiration for the song is a very different story.

In October of 1962, Cuba and American warships faced each other in teh Caribbean over American demands that the Soviet Union remove its intercontinental ballistic missiles from Cuba. The Cuban Missile Crisis, as it came to be known, lasted for about five weeks and scared the wits out of everyday people. It was during this time that composer Noël Regney was charged with writing a Christmas song that would be a B-side. He wrote the lyrics and then his wife Gloria Shayne wrote the music. The simple lyrics drew inspiration from the contrast between innocent babies Regney saw on the street and the global crisis unfolding in the news. “A star dancing in the night with a tail as big as a kite” is a direct reference to an incoming missile. Read how the Cuban Missile Crisis gave us a beloved Christmas carol at Smithsonian.