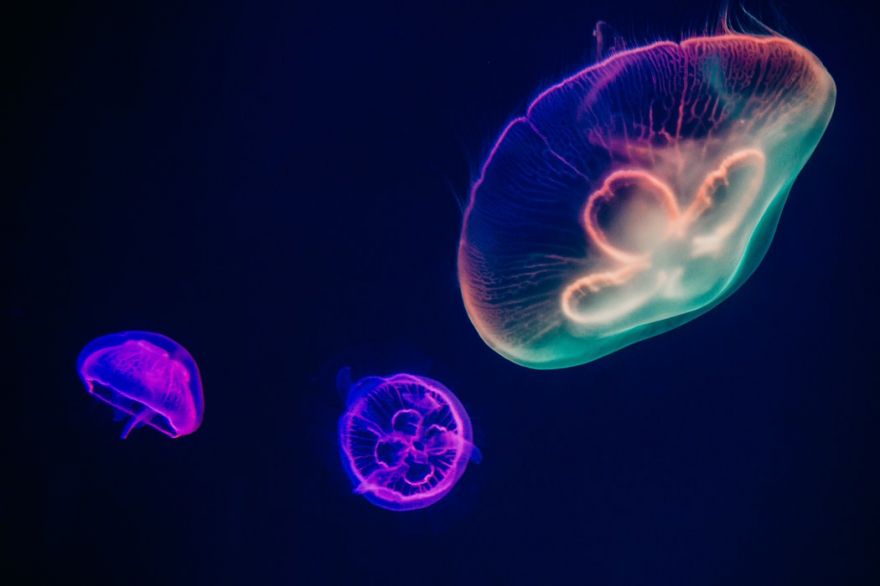 As much as our pollution and climate change destroy the oceans, there is one creature that can thrive in it: the jellyfish, and they are taking over the waters.

Jellyfish have been around for a half billion years. Now, pollution and climate change are allowing them to take over and choke the oceans.

That’s according to Juli Berwald, the author of “Spineless: The Science of Jellyfish and the Art of Growing a Backbone,” according to a new interview with the Australian Broadcasting Corporation — a dire warning about how human activity has upset the natural ecosystem.

What makes these seemingly harmless and mesmerizing creatures so tenacious in the face of big threats to the ocean?

Jellyfish reproduce well in warmer waters, Berwald said, and they do well in polluted areas because they need less oxygen than other sea life. Exploding jellyfish populations have swept into power plants across the world — including two nuclear plants in Scotland — shutting down parts of the power grid, she said.

“One jellyfish scientist from Japan told me that the first threat to the electric system in Japan is earthquakes, but the second is jellyfish,” Berwald told ABC. “We are dealing with a ubiquitous creature.”