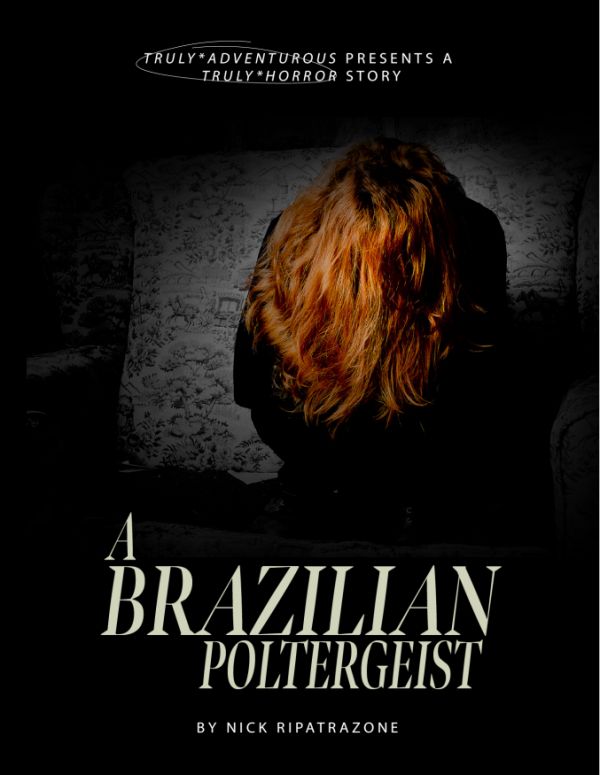 The best-documented case of a poltergeist in Brazil began in 1973 and went on for years. A family in Guarulhos, São Paulo, Brazil, experienced mysterious vandalism they could not explain. The chaos seemed to be centered around 21-year-old Noêmia, a mother of two who lived with her husband and his parents, as well as other family members. Several times, rocks rained down on their roof. Something slashed the coverings on their furniture and mattresses. Even blankets that were folded were found to be cut. Small appliances caught fire spontaneously, even when not in use. Sometimes Noêmia or her father-in-law Pedro caught a glimpse of a dark, hair beast with long claws that disappeared quickly. It once appeared to a neighbor who had been questioning Noêmia about the damage.

Although the family sought anonymity, the local paper published a story about the happenings early on. The Brazilian Institute of Psychobiophysical Research (IBPP) came and investigated. The slashings continued, and escalated to harming Noêmia, her husband Marcos, and other family members. The wounds came in several lines, as if a set of claws caused them. Noêmia’s two daughters suffered from spasms and trances. The family went so far as to build a new home to stop the incidents, but that didn’t help. They came to believe that someone had set a curse on the family, and that they were being targeted by umuluns, spirits called up by practitioners of the folk faith Umbanda. Read the account of the Brazilian family who battled these demons for years at Truly Adventurous. Or you can listen to the audio version.