Corporate greed. Sounds like a swear word, doesn’t it? Couple that with a jerk boss and you know nothing good is going to happen.

Just a few days ago, Reddit user Nmcade submitted a story to the popular ‘Malicious Compliance’ community about this toxic cocktail. The good thing for him, though, is that the guy wasn’t the one who had to drink it.

Nmcade is part of a ground crew for one of the major airlines—he’s the leader of the handler team. However, one time management wanted to save $10 on staff, and asked him to clock in as a regular employee but carry out his regular duties. Needles to say, the worker refused.

So instead of saving a few bucks, the company paid thousands for stalling a plane and everyone on it. 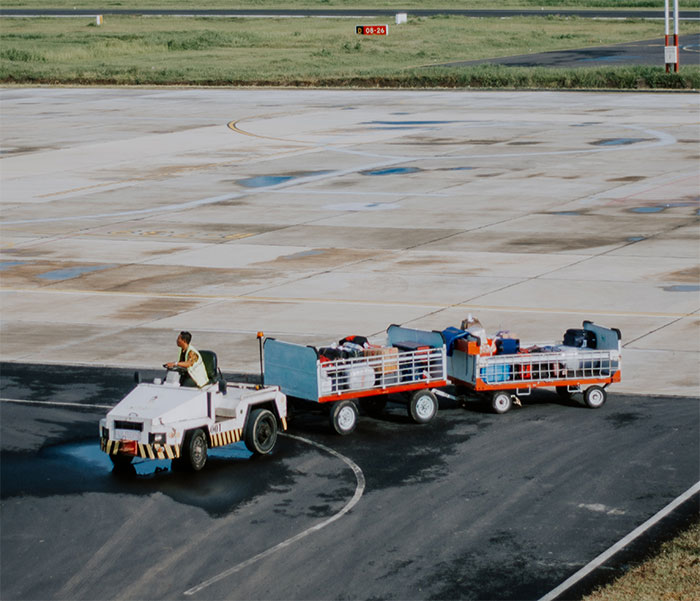 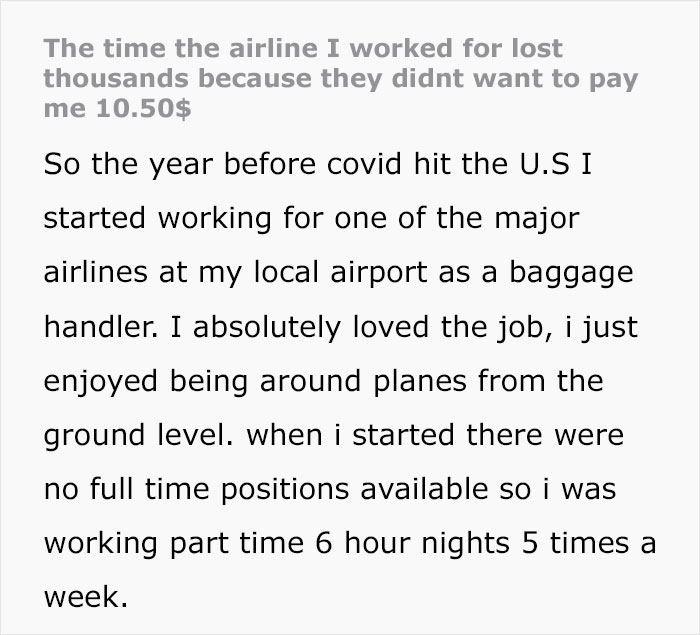 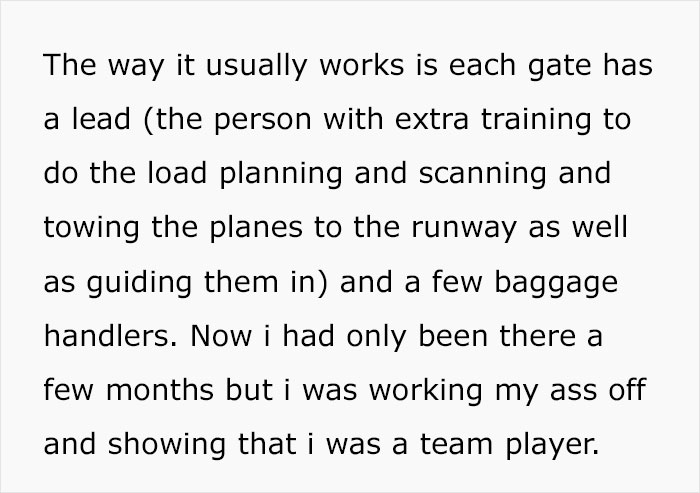 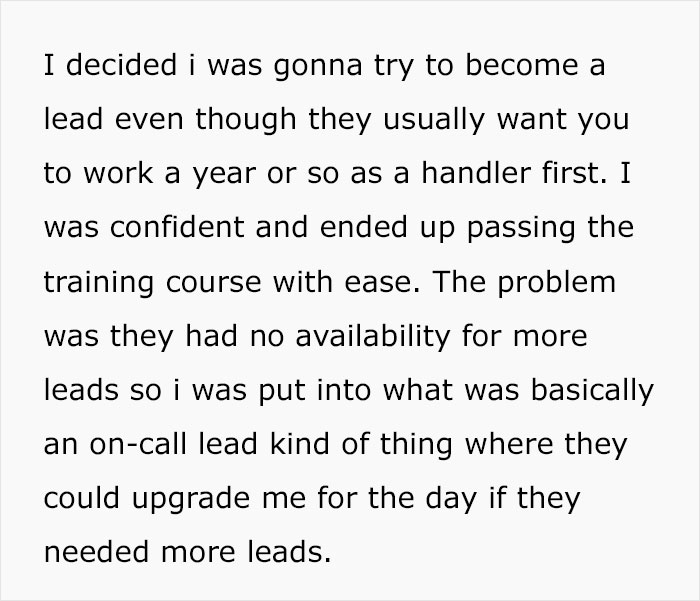 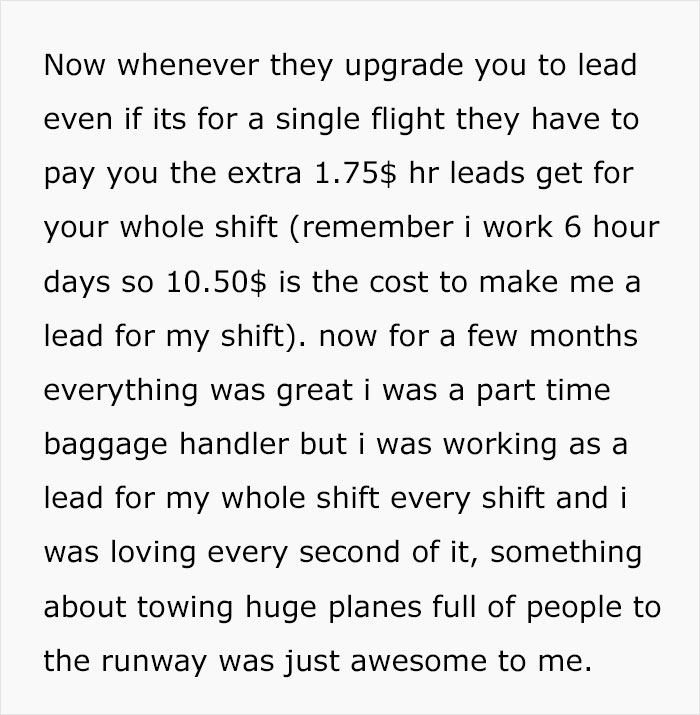 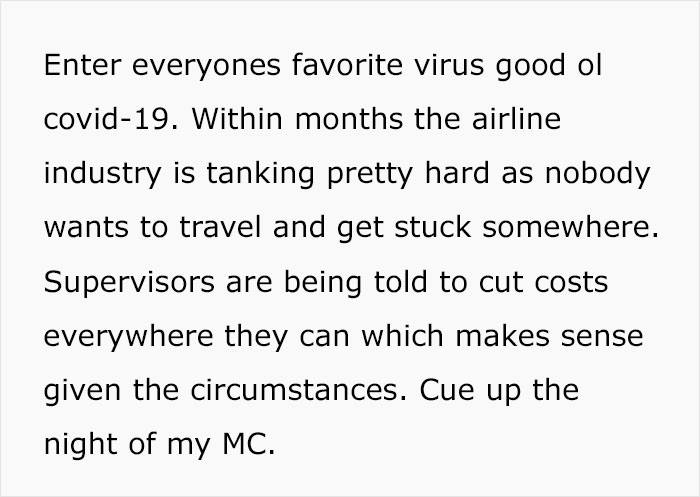 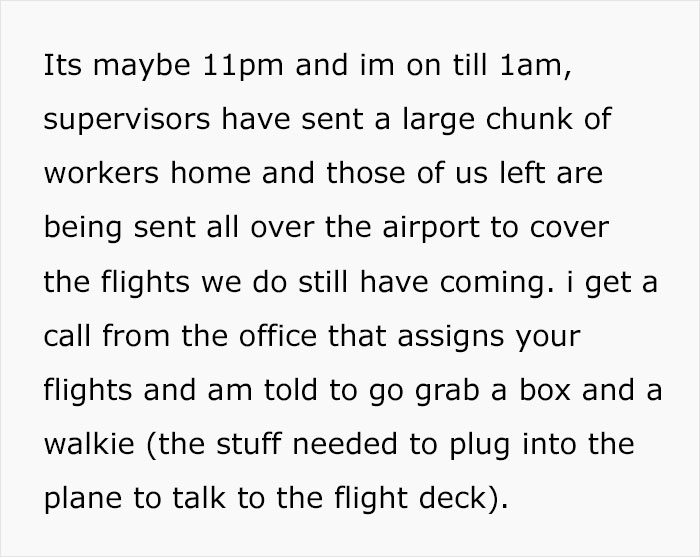 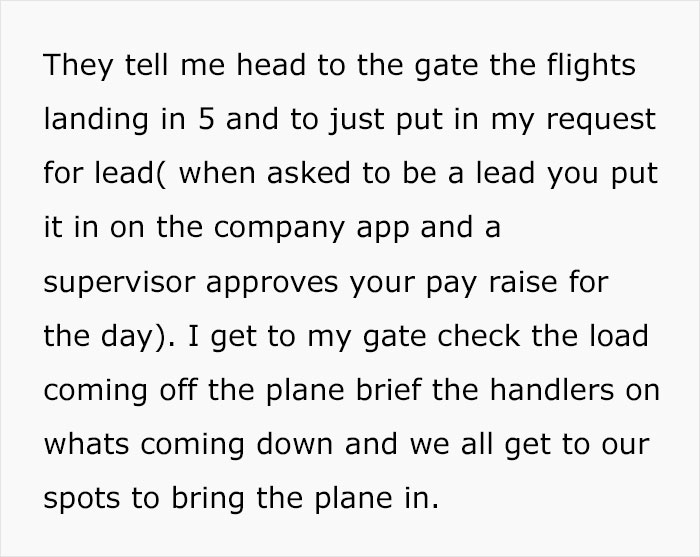 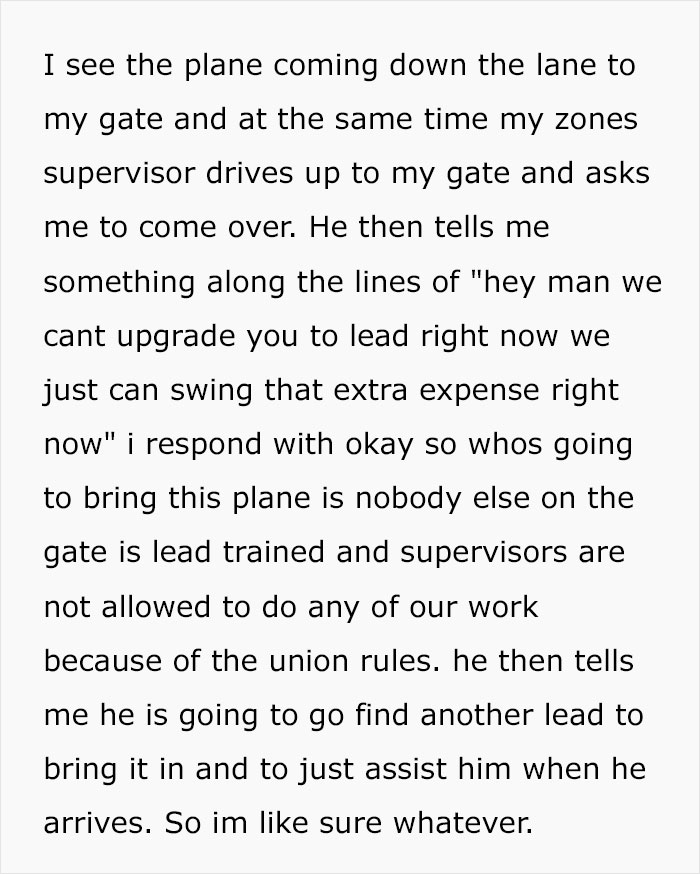 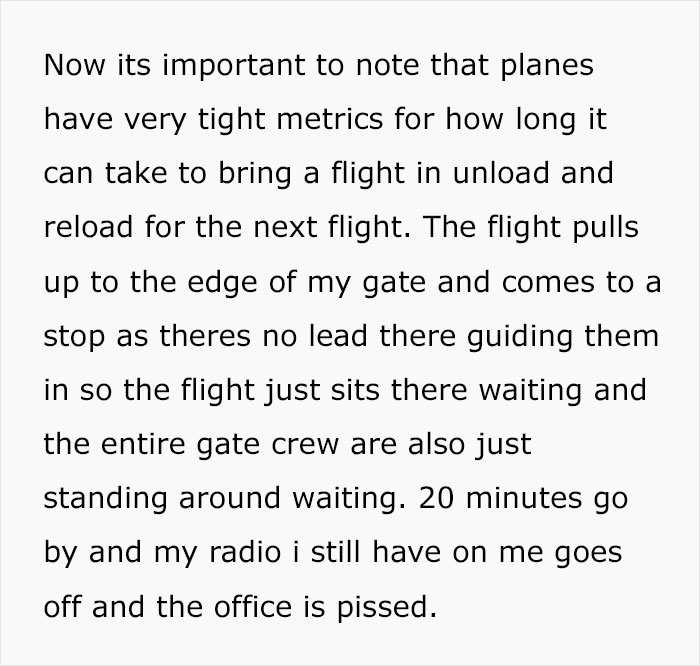 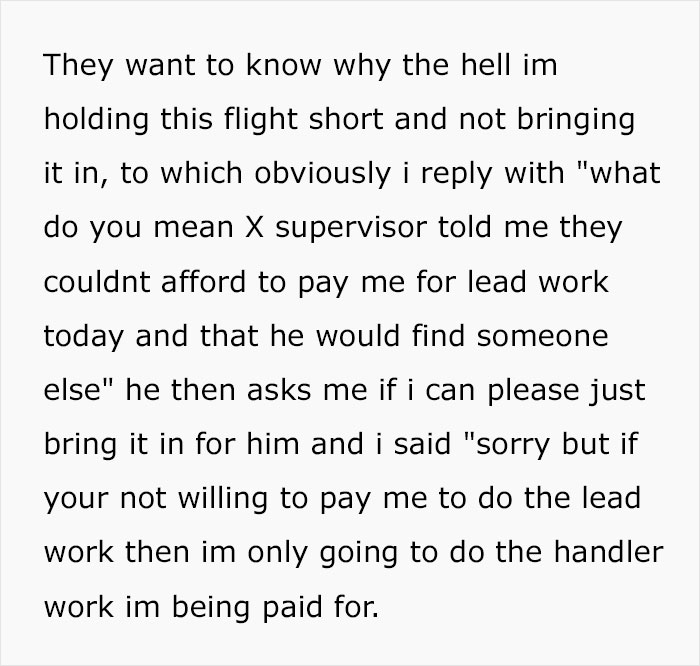 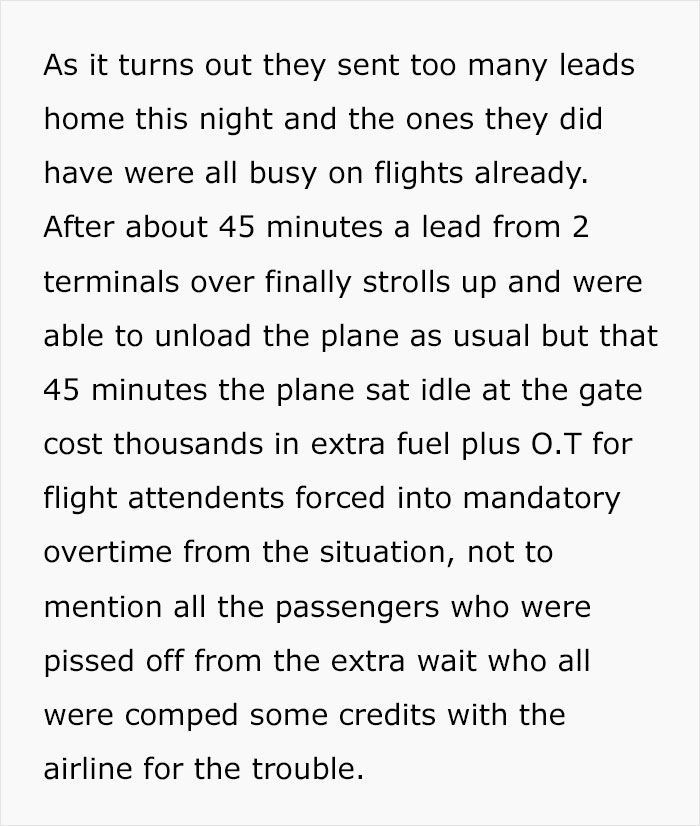 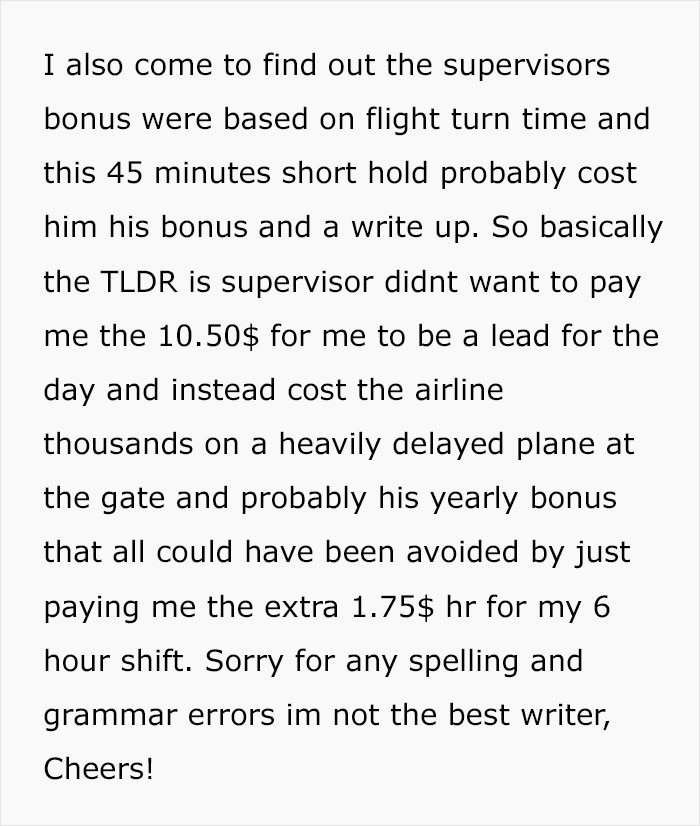 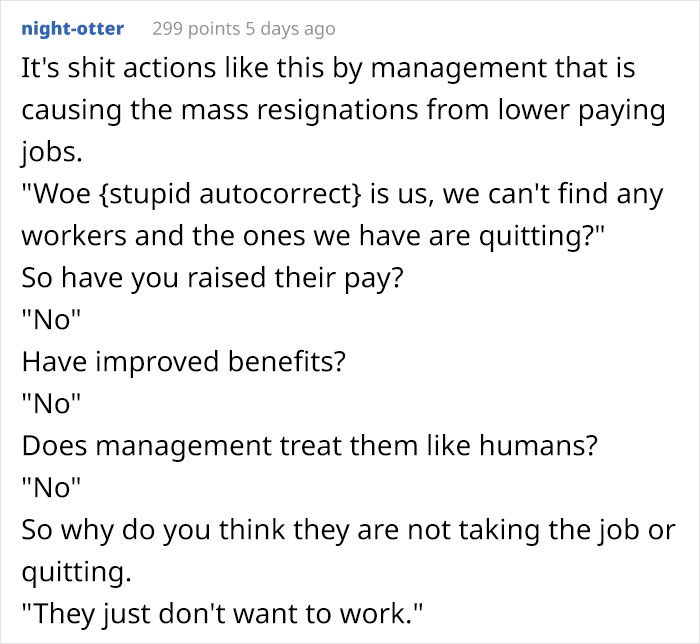 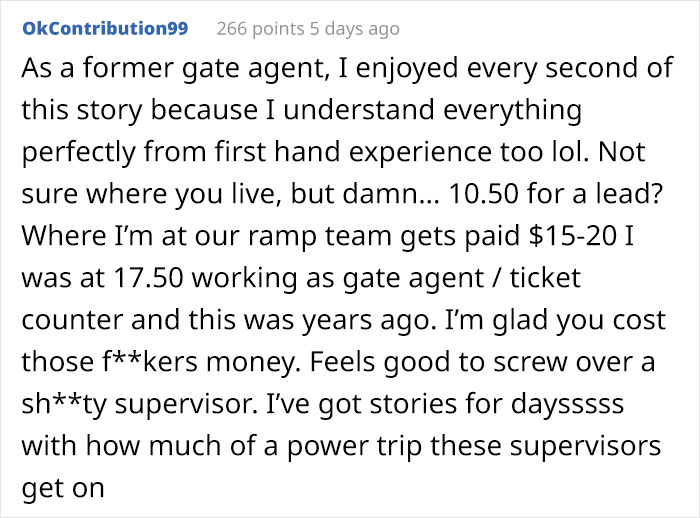 The post “The Time The Airline I Worked For Lost Thousands Because They Didn’t Want To Pay Me .50” first appeared on Bored Panda.