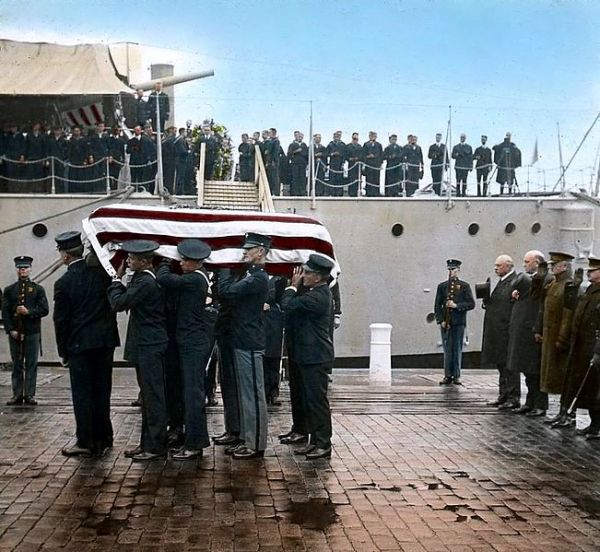 World War I ended on November 11, 1918. Since then, November 11 has been a holiday around the world, called Remembrance Day, Armistice Day, or Memorial Day. But the United States already had a Memorial Day to honor those who died in war, established after the Civil War. Nevertheless, Armistice Day was commemorated in the US …until after World War II, when veteran Raymond Weeks began a campaign to include living veterans of war in the holiday. In 1954, Veterans Day was established as a holiday.

But back in 1921, it was Armistice Day, and the first War to End All Wars was a fresh wound. That was the year that the Tomb of the Unknown Soldier was established at Arlington National Cemetery. An unidentified American serviceman who died in combat in France was brought back to the states and given a funeral on November 11, 100 years ago today. 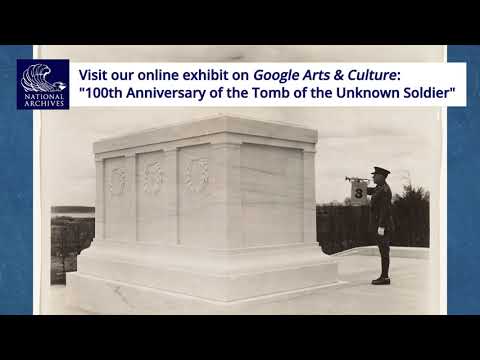 The National Archives has partnered with Google Arts & Culture to create an online exhibit commemorating the 100th anniversary if you want to explore further. -via Metafilter