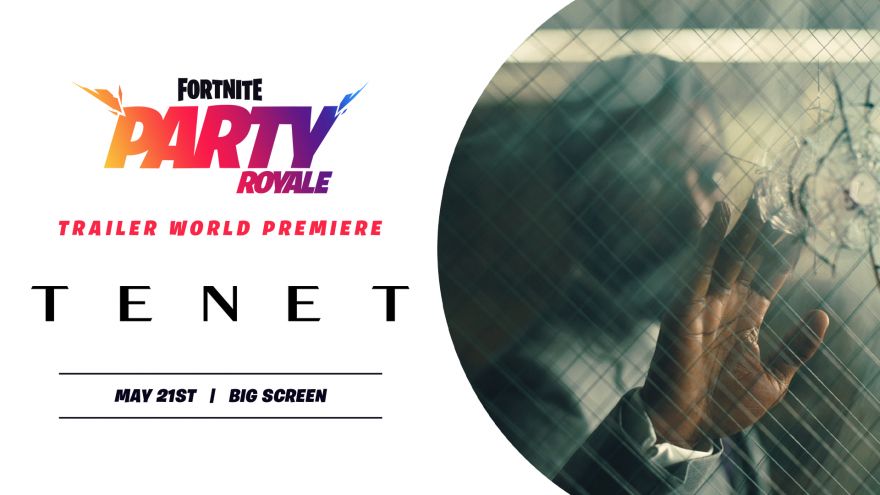 Another trailer will be released for Christopher Nolan’s highly-anticipated thriller Tenet. The catch? Some of his fans will have to download Fortnite to see the new trailer. Fortnite delivered the shocking news on their Twitter account, saying that the trailer will debut inside the game’s new Party Royale mode.  If you’re unfamiliar with how Fortnite works, here’s Uproxx with more details:

For those of you who are unfamiliar with the online shooter, Party Royale is a recently added feature that essentially allows players a safe area to just hang out and goof around with friends. The area has already been used to host concerts from Deadmau5 and Steve Aoki, and now the giant theater screen will be used to debut a trailer for a major motion picture for the very first time. As for how Nolan feels about his prestige film being promoted in a video game… that will surely be a hot discussion for cinema buffs.