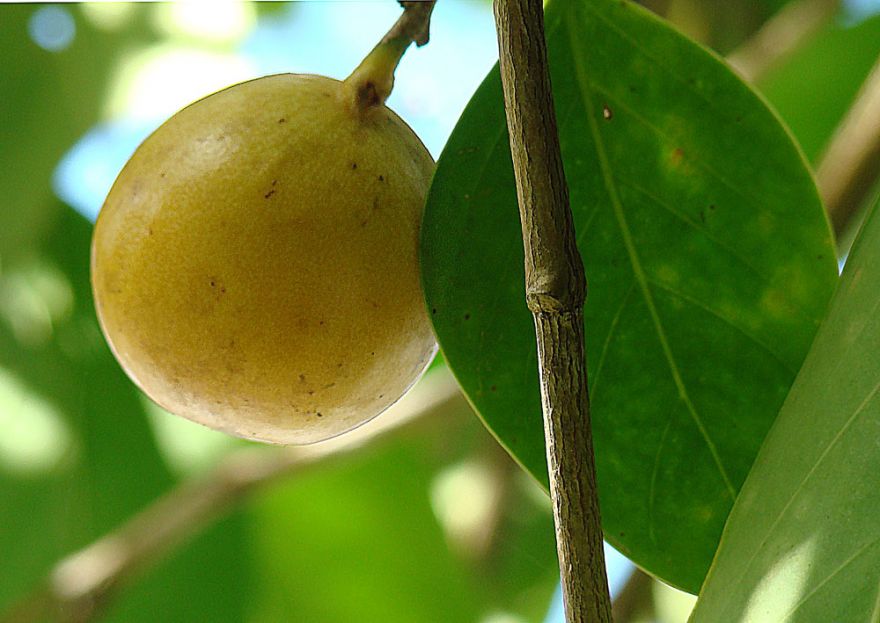 1999. It was radiologist Nicola Strickland’s first day at the Carribean island of Tobago. It was her first morning on the peaceful island, and she went foraging for shells and corals in the white sand. What she thought was a beautiful day, however, turned out to be really ugly because of this fruit.

Scattered amongst the coconuts and mangoes on the beach, Strickland and her friend found some sweet-smelling green fruit that looked much like small crabapples.

Sounds harmless, doesn’t it? But as the two women took a bite of the strange fruit they just found, they went through a situation that they most likely won’t forget. Thankfully, they lived to tell the tale.

Within moments the pleasantly sweet flavour was overwhelmed by a peppery, burning feeling and an excruciating tightness in the throat that gradually got so bad, the women could barely swallow.

What seemed to be a sweet-smelling fruit turned out to be the fruit of the manchineel tree, also known as “beach apple” or “poison guava”, and arbol de la muerte — “the tree of death” — in Spanish. The Guinness World Records lists it as the most dangerous tree in the world.

As explained by the Florida Institute of Food and Agricultural Sciences, all parts of manchineel are extremely poisonous, and “interaction with and ingestion of any part of this tree may be lethal”.

Know more details about this deadly tree over at Science Alert.