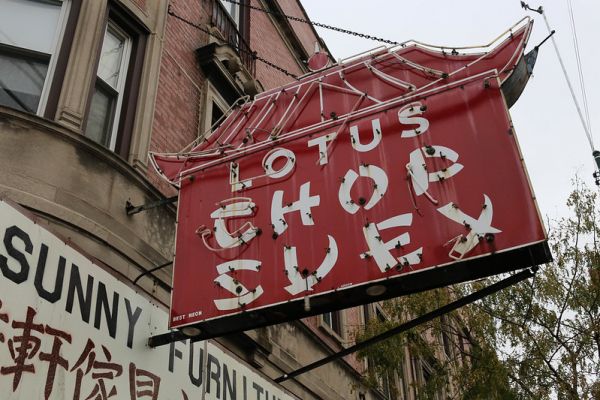 Chop suey came to America with the Chinese immigrants who worked mines, built the transcontinental railroad, and opened many west coast businesses. Americans found their chop suey so delicious that restaurants sprung up to serve it. However, the Chinese got the last laugh when word got out that “chop suey” translated into English meant “odds and ends” or “leftovers.”

Except that last part is a myth. It may have arisen as a mistranslation, or due to prejudice, or maybe it was an explanation for the declining quality of the dish served to Americans as it became ubiquitous in the early 20th century. Chop suey’s reputation suffered so badly that upscale Chinese restaurants refused to put it on their menus. It didn’t help when La Choy made a canned version that had nothing in common with authentic chop suey.

The truth is that chop suey has a history that goes back to at least the 16th century in China. Read about the dish and what happened when it made its way to America at Atlas Obscura.