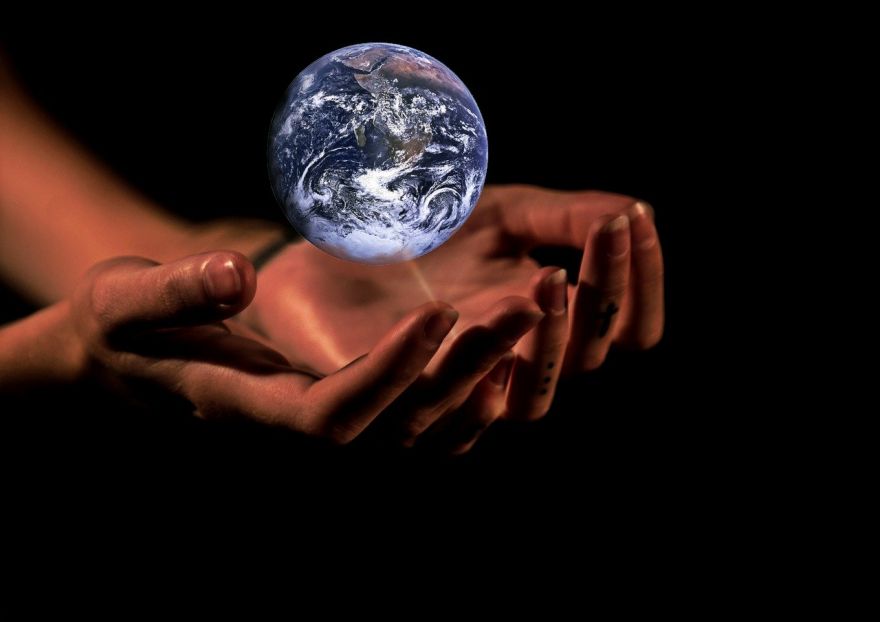 It might seem that human-induced climate change is a purely modern phenomenon, but that doesn’t seem to be the case. Even people from ancient Greece knew that human activities can impact and change climate.

As time went by, the U.S became a lab that attested to this age-old fact as U.S settlers changed their landscape, thereby altering nature in the process.

By 1800 it was known that the mass clearing of forests raised temperatures in the Eastern U.S. and that climatic changes followed the pioneers as they spread west.

The causes for such changes, and the understanding that they could have global scope, came from eminent European scientists. Yet an amateur 19th-century American researcher, a woman named Eunice Foote, made a first crucial discovery about global climate change. Her story gives insight into early American science, women in science, and how the understanding of climate has changed. It also reveals how that understanding might have evolved differently to better deal with today’s climate problems.

Unfortunately, Foote’s discovery was lost over the course of time, but thankfully was recovered once again. In her time, there probably have been more women like her who had their legacies buried because of “gender, ethnicity, and race.”

Know more about her story over at Nautilus.

Rating The U.S Should Have Listened To This Woman is 5.0 / 5 Votes: 1
Please wait...
Loading...
Related articles