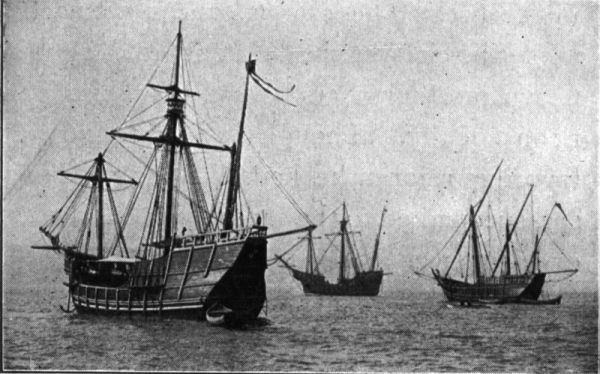 When Cristóbal Colón/Christopher Columbus happened upon the New World, ripe for exploitation, he became a very wealthy man, although most of the riches went to the king of Spain for sponsoring the trip. But what happened afterward? Colón had two sons, Fernando and Diego, who inherited his wealth, but were they to inherit a portion of the lands their father “discovered,” or a portion of what it produced, or just what Cristóbal left them when he died? The Spanish crown had passed to another generation as well, and Charles V did not see eye to eye with Colón’s heirs.

While Fernando was spending money, Diego was trying to consolidate his family’s status as one of the most powerful families in the “New World,” with control over Hispaniola, Puerto Rico, Jamaica, and Cuba. Before his father’s first voyage, in 1492, Queen Isabella and King Ferdinand had agreed that, if his quest succeeded, Cristóbal Colón would be entitled to 10 percent of the takings of his voyage, plus a bevy of titles. Every time Diego tried to claim what he thought he was owed, the crown fought back. When he died, his father’s legacy was still contested.

The monarchy’s legal case rested on the idea that it wasn’t Colón, but one of his ship’s captains, who had first discovered the Americas. Ultimately, Diego’s widow went into arbitration with the crown, and his son, Luis Colón de Toledo, came out with a title—Admiral of the Indies—control of Jamaica, an estate in Panama, and a 10,000-ducat annuity that was meant to last in perpetuity.

The Age of Exploration enriched quite a few European families, who had varying degrees of success dealing with the riches and legacy of their explorer fathers. Read the adventures of the descendants of Hernán Cortés (who had a son in the New World and a son in the Old World, and named them both Martin), Francisco Pizarro, and Cristóbal Colón at Atlas Obscura.

This Clock Tells The Time Remaining Before The Earth’s Deadline