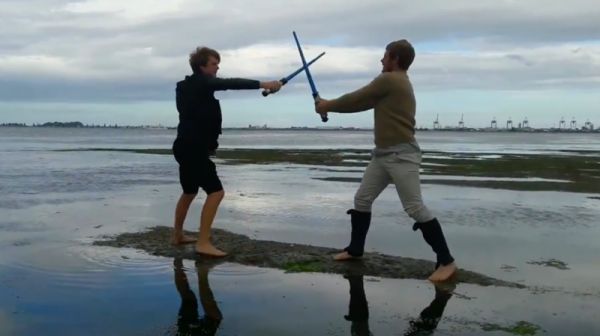 Shot-for-shot remakes are often the most boring kind of remake, because fans try so hard to actually remake the original film they lose sight of what makes a remake fun, namely originality and a sense of humor.

When fan filmmaker Tim Hoekstra and his buddies created this shot-for-shot remake of Star Wars: Episode III- Revenge Of The Sith they put effort in to making sure the dialog and the shots were just right- and that’s about it. 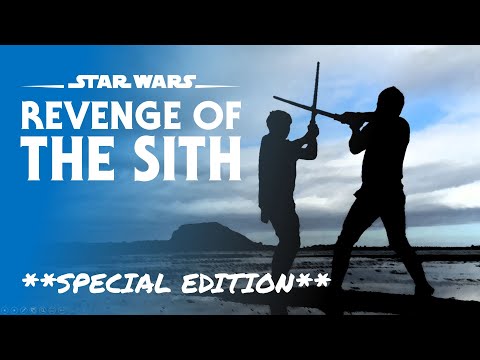