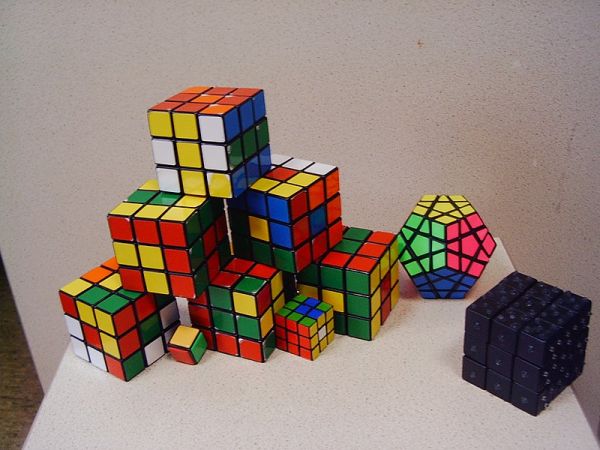 In 1974, Ernő Rubik built the first Rubik’s cube not as a toy, but as a tool to model three-dimensional movement. The colors were to designate that movement, and only afterward did he discover it was also a puzzle.

After creating the cube, he explained, he was faced with a second challenge: how to solve it. At the time, he had no idea if his cube could even be put back into place, let alone how fast — and it took him a full month to solve his own puzzle. It was fiendishly difficult “to find your way back, or to find your target — just to solve it as a combinatorical problem,” he said. “And I was without any background for that, because I was the first who tried.”

The popularity of the puzzle surprised Rubik, and so did its longevity. He assumed it would only be interesting to those with science or engineering backgrounds. Yet here we are 46 years later, and Rubik’s cubes still sell like hotcakes. Rubik’s new book, Cubed: The Puzzle of Us All, is not so much about the cube itself, but about how people all over the world took it to heart. Read what the book holds and see a video interview with Rubik at Undark. -via Digg