Johnny was a brought up a girl. There was no reason not to. He had what appeared to be a vagina. So he wore little red dresses and went to school, and did girly things. But he was never happy being a girl.

“I never liked to dress as a girl and when they bought me toys for girls I never bothered playing with them – when I saw a group of boys I would stop to play ball with them,” Johnny tells BBC.

Once Johnny hit puberty, a penis began to appear mysteriously, and his testicles descended. Apparently, Johnny was a boy all along, but a genetic mutation prevented his genitals from developing until puberty. 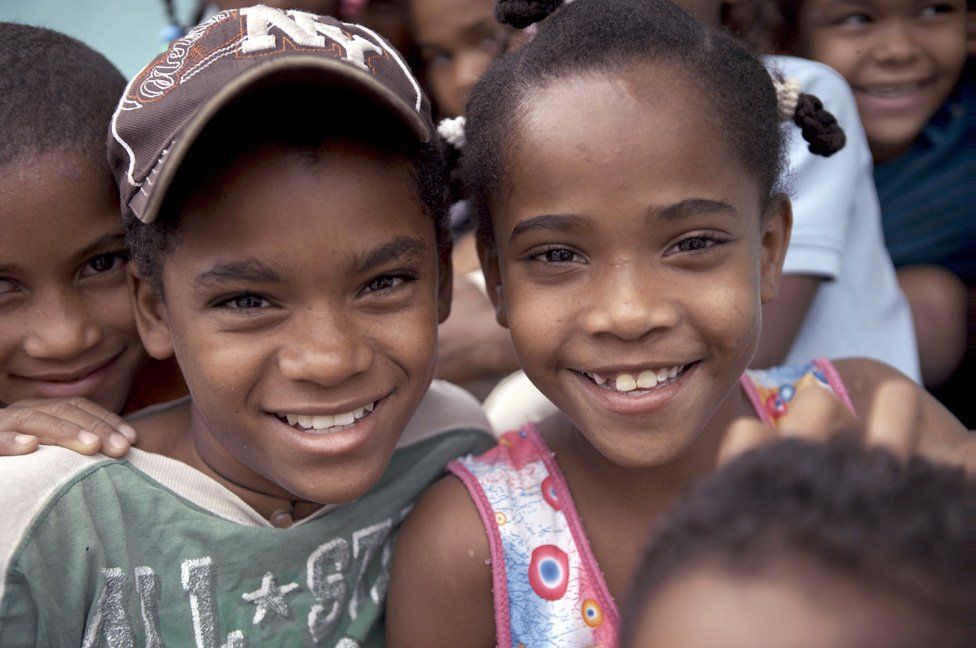 Catherine and his cousin Carla, Guevedoces in the Dominican Republic.