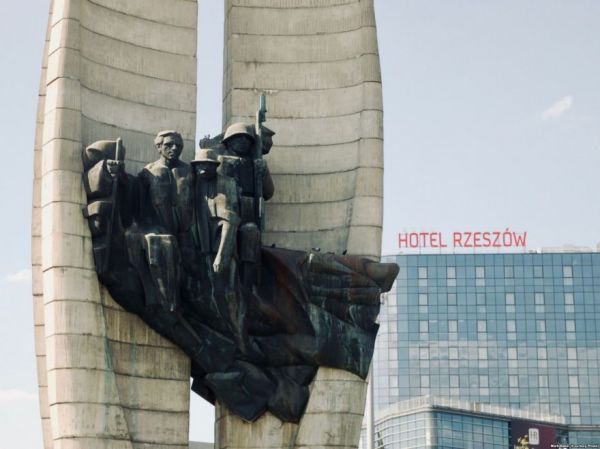 Eastern Europe did not have as many hotels under Communist rule as they do today, but back then the hotels were huge, grand in their brutalist way, and dominated the market. The government owned them, so they simplified tourism by putting everyone into one building. That made it easier to serve travelers and tourists …and easier to keep an eye on them. Each nation had an agency that oversaw all hotels.

It’s not immediately obvious why the party and state-security apparatus would take such a keen interest in running hotels, until you consider the fact that these places were tremendous moneymakers for the regimes.

They could charge for the rooms and meals in hard currencies (mainly, at the time, U.S. dollars or German marks) and had a captive clientele of relatively well-off foreigners to whom they could market their off-the-books services like prostitution and money changing.

There was simply too much cash floating around to pass up.​

Many of these hotels remain decades later. Even though they’ve been remodeled after the fall of Communism, they still retain their Soviet-era creepiness, which is particularly obvious to those who recall those days. See a roundup of such hotels at Radio Free Europe. -via Metafilter