The first modern Olympic Games was held in Athens in 1896, but it was the small British town of Much Wenlock in Shropshire where the Olympic flame was rekindled first.

In 1850, a local doctor named William Penny Brookes, inspired by the Ancient Olympic Games, founded the Olympian Class “for the promotion of the moral, physical and intellectual improvement of the inhabitants of the town and neighbourhood of Wenlock and especially of the working classes.” Brookes hoped to achieve that through an annual competition which would encourage outdoor recreation and the public display of “skill in athletic exercise and proficiency in intellectual and industrial attainments.” That same year, the first games were held. 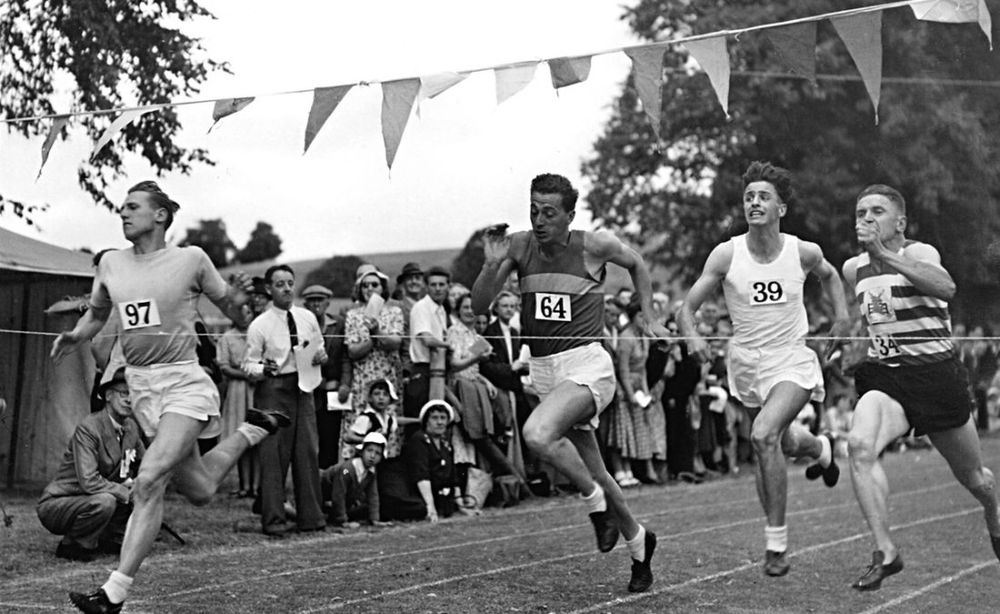