Stretching from Hokkaido, Japan to Kamchatka, Russia, separating the Sea of Okhotsk from the north Pacific Ocean, are a string of volcanic islands called Kuril Islands. The archipelago belongs to Russia, but Japan claims the four southernmost islands, including the two largest ones—Iturup and Kunashir.

Iturup was Japanese territory until the end of the Second World War in 1945, when Soviet forces took possession of all the Kurils and forced out Japanese residents. Japan has been trying to regain the islands ever since. 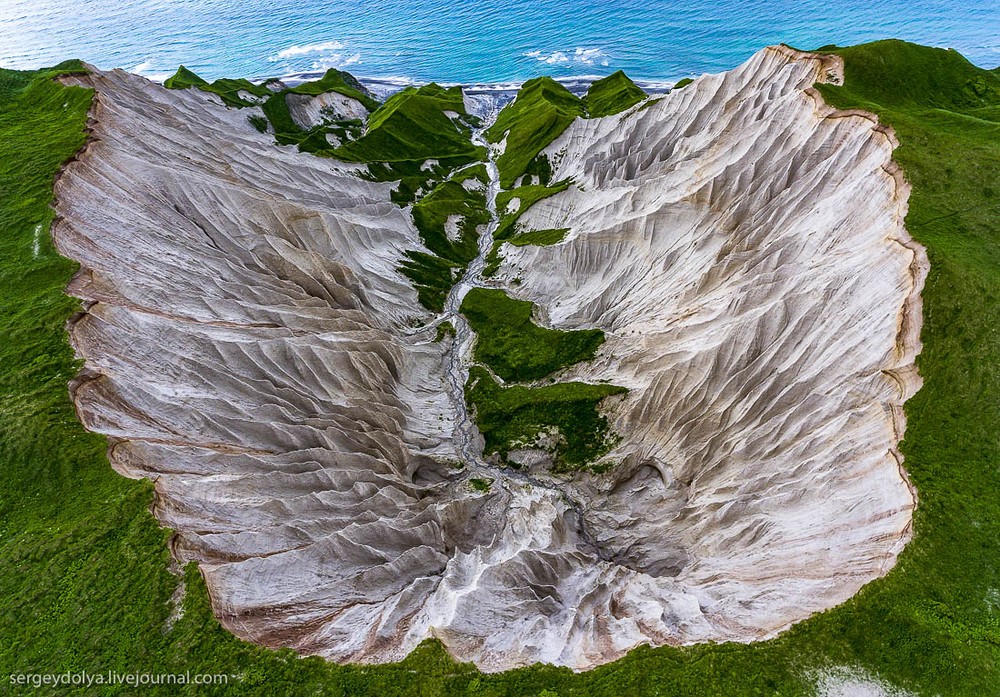