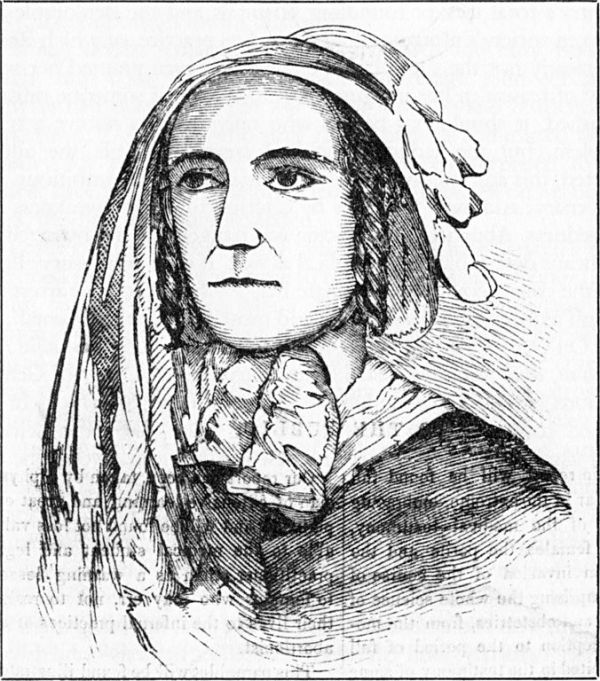 Ann Trow Sommers immigrated to the US from England in 1831. After her husband died, she supplemented her job as a seamstress by selling contraceptive potions. She arranged for pregnant women to relinquish infants for adoption. She referred women to abortionists, then she learned to do abortions herself. Sommers took the name Madame Restell and grew quite wealthy, as there was such a demand for her services. But the newspapers vilified her, and gave her the title of the “wickedest woman of New York.”

At the time, birth control and abortion weren’t illegal in New York or the wider United States—at least not before “quickening,” which was when the mother felt the fetus move. In addition, “abortion was not considered a medical issue,” explains Linda Gordon, New York University professor and author of The Moral Property of Women, explains to Mental Floss. It was performed by midwives, and it wasn’t unusual for city abortionists to call themselves physicians, even with no formal training. (There was no accreditation for medical schools until 1912 and no standard training for doctors until around 1915.)

This didn’t stop Restell from being arrested many times—and the press loved to sensationalize each of her trials. “Restell became well-known for her medical practice because she was made scandalous and it sold newspapers,” Leslie Reagan, history professor at the Univeristy of Illinois and author of When Abortion Was a Crime, tells Mental Floss in an email. “She was wealthy and had fabulous homes, all of which drew attention to her.”

Madame Restell was arrested every time New York changed its laws, and she eventually served a year in jail. She gave up doing abortions, but that wasn’t the end of the arrests, because contraceptives were illegal by then, too. Read about Madame Restell at Mental Floss. -via Strange Company

Home for the Arts by i29 interior architects

Fake It ’Til You Make It: A Documentary Peels Back the Veneer of Online Influencers

The Most Hilariously Unfortunate Pandemic-Era Tattoo

Woman Yelling at Cat in LEGO