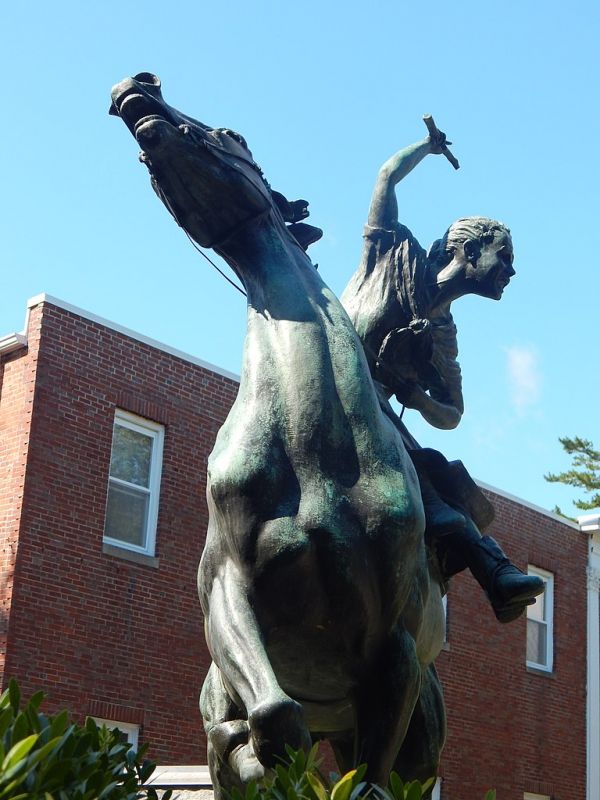 Colonel Henry Ludington was an American commander in the Revolutionary War based in Connecticut. There were around 400 men under his command. On April 26, 1777, Colonel Ludington received a message that the British were attacking the town of Danbury. Time to rally the troops! But since it was April, almost all of them were scattered across Connecticut and an area that is now part of New York, planting their crops. How could he possibly notify them in time?

The Colonel turned to his oldest child, Sybil, who was 16 years old. Sybil Ludington agreed to ride off and find as many soldiers as she could, in the manner that Paul Revere did a couple of years earlier. Sybil, however, had no assistants and no time to prepare as Revere did. By the time she returned, some of the Continental troops were already reporting for duty. However, Sybil was a young woman with no military status, and her feat went unrecognized for so long that we don’t even know how true it is. Read about Sybil Ludington at Cracked.