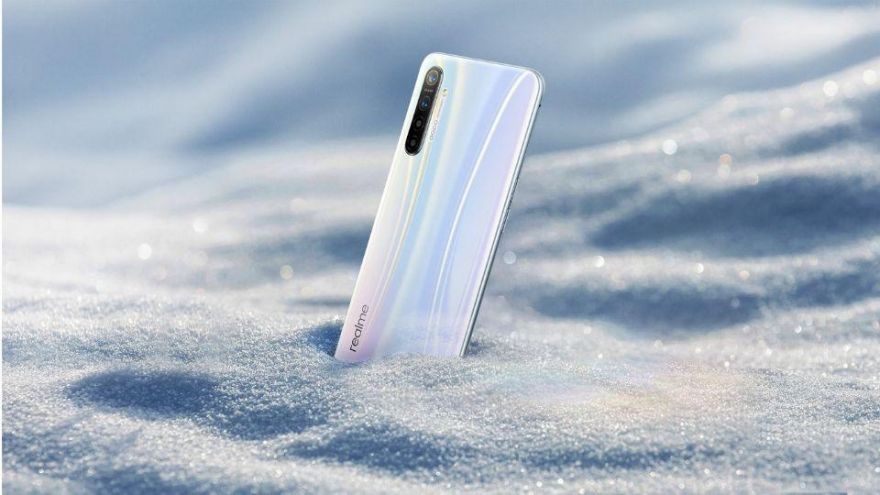 For quite some time, Realme has been teasing the world with its 64-megapixel camera. Now, the tech company finally unveils Realme XT, the world’s first 64 MP camera. The smartphone will also be coming with a 4,000 mAh battery, which means it will last long. The phone will be launched in India before Diwali.

Realme XT features a dewdrop notch Super AMOLED display with 92.1% screen-to-body ratio. The smartphone also features an in-display fingerprint sensor. Realme says the phone will offer one of the fastest unlock speeds in the market.

Do you think the phone would be worth buying? What are your thoughts?