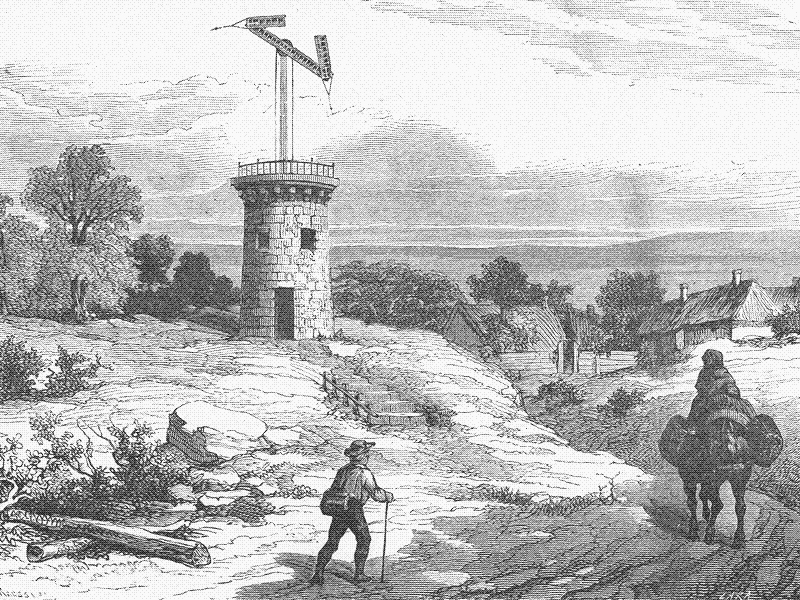 Many say that the world’s first cyber attack happened in 1988, when Robert Morris, a 20-something graduate student at Cornell, inadvertently set loose a computer worm that quickly clogged up large sections of the internet. Morris’s intentions were not malicious—he just wanted to gauze how big the internet was, but the program he created to achieve that had the characteristic behavior of a worm—it replicated itself. Morris was sentenced to three years probation and 400 hours of community service along with a large fine for his recklessness, thus becoming the first person to be successfully charged under the Computer Fraud and Abuse Act.