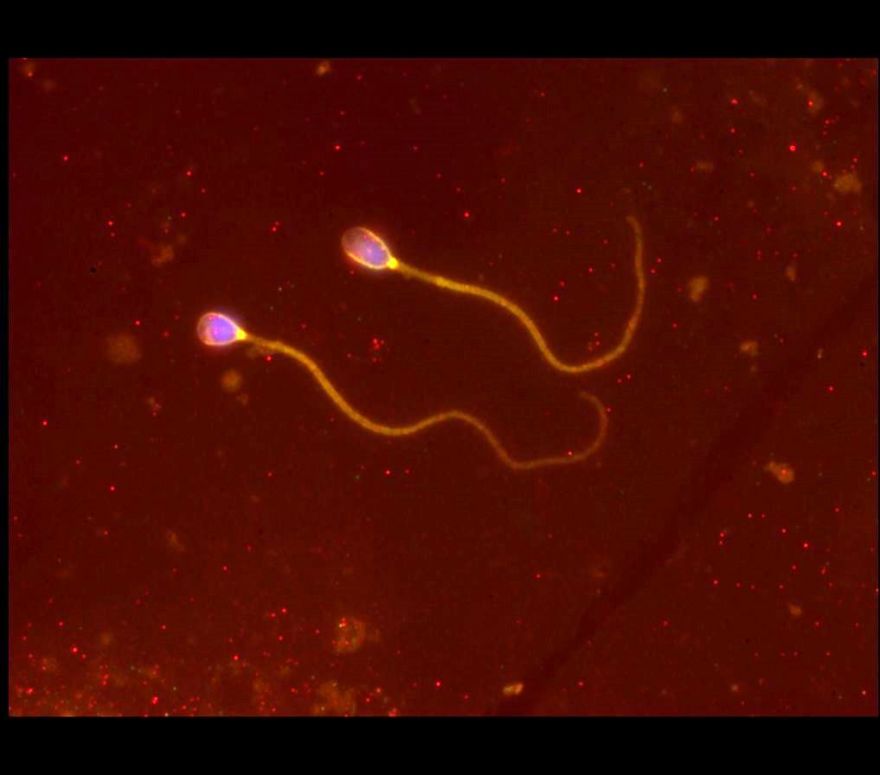 Paleontologists discovered the world’s oldest animal sperm in Myanmar. The sperm was found frozen inside a tiny crustacean in a blob of tree resin dated 100 million years old! It was found in the body of a female specimen, indicating that she must have been fertilized shortly before being trapped in amber, as Rappler details:

To make the find even more special, the sperms were also described as “giants,” measuring up to 4.6 times the size of the body of the male.

“This is equivalent to about 7.30 meters in a 1.70-meters human, so it requires a lot of energy to produce them,” Renate Matzke-Karasz of the Ludwig Maximilian University of Munich, co-author of the study, told AFP.

The ostracod was also a new species that the scientists have named “Myanmarcypris hui.”

A Multifaceted Look at the Long, Accomplished Career of Audrey Flack