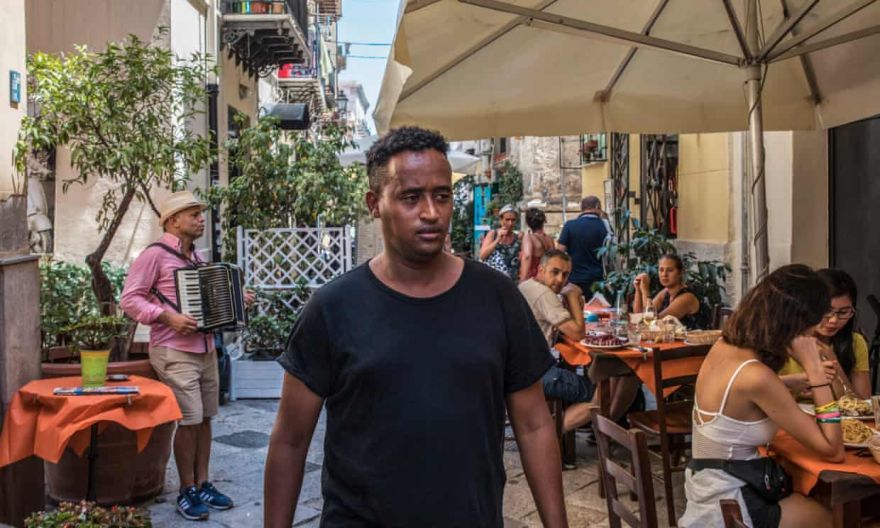 A prison guard would wake him up by calling someone else’s name every morning for three years. Using a name that was not his, a judge would order him to stand or sit back down (this happened at every court hearing).

Medhanie Tesfamariam Berhe was the victim of what has become one of Italy’s most notorious cases of mistaken identity. Detained in May 2016, he was accused by prosecutors in Palermo of being one of the world’s most sought-after human traffickers, Medhanie Yehdego Mered, aka the General. While the real smuggler lived it up in Africa, Berhe, who had earned his living milking cows and working occasionally as a carpenter, faced up to 14 years in jail.

His ordeal began when a Facebook friend request he had speculatively sent to Mered’s wife, finding her attractive, led investigators to conclude he was the smuggler operating under a new identity.

“More than once I contemplated taking my life,” Berhe, 32, told the Guardian. “When you live through such an injustice and discover you’re helpless to do anything about it, you lose the will to live. Try to see it my way: I wasn’t arrested, I was kidnapped and my three years in jail were like an endless nightmare which all started with a friendship on Facebook.”

See the whole story over at The Guardian.

Rating The Wrong Man: The Facebook Friend Request That Sent Him To Jail is 5.0 / 5 Votes: 1
Please wait...
Loading...
Related articles