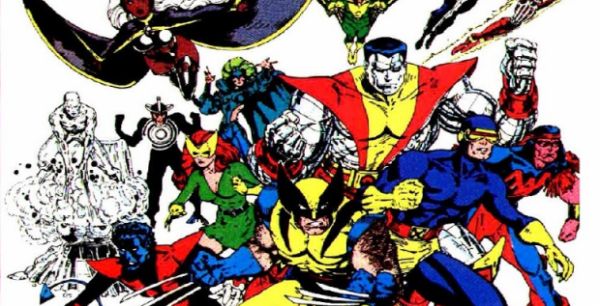 Deadpool 2 is ruling the box office this weekend. It is the 11th movie in the X-Men series. That’s not quite as many as in the 19-movie Avengers series, but there could have been many more. Filmmakers have been trying to get X-Men projects to the screen for almost three decades now, but many of those ideas fell by the wayside for a variety of reasons.

This isn’t intended to be a comprehensive or exhaustive listing of every unproduced X-Men screenplay. Instead, I’ve focused on a series of drafts that had the best chance of getting made. Not included are re-writes of existing X-Men films (like Joss Whedon’s discarded overhaul of the first X-Men movie and other early drafts that essentially just became the first film) and only slightly different drafts of movies that got made with some changes (David Benioff and Skip Woods’ Deadpool-less X-Men Origins: Wolverine for example).

Fans of the comic books will be dismayed at what might have been, but some of those projects could be resurrected still. Read about six X-Men films that never made it to the screen (and one that finally did) at Den of Geek.