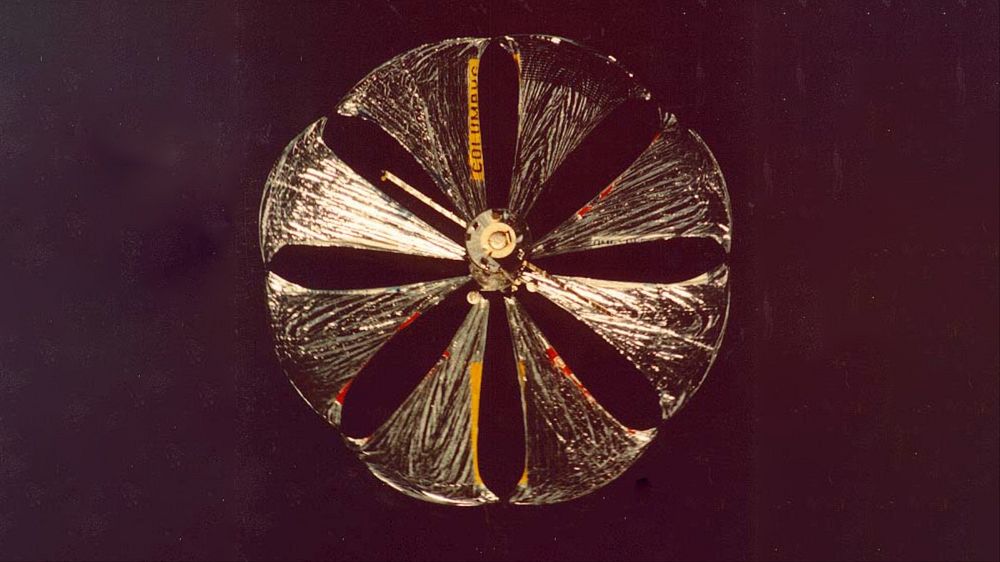 For a few hours just before dawn on the night of 4 February 1993, a giant spotlight, 5 kilometers in diameter, raced across Europe from west to east, before disappearing into the morning light of Byelorussia. Those who were on the beam’s sweep reported seeing a momentary flash of pale silvery light.

The spotlight came from a large reflector that was launched into orbit by the Russian Federal Space Agency, some three months earlier from Baikonur Cosmodrome. Called Znamya, which means “banner” or “flag” in Russian, the satellite was an experiment to study the feasibility of using space mirrors to illuminate the nightside of the planet using the sun’s rays, pretty much the same “way a schoolchild playing with a hand mirror learns to reflect a spot of light from a bright window into the crannies of his room,” as The New York Times explained in a 1993 article.