Talks about work and salary can be a very delicate ones. But having in mind the problems that the employment industry faces, it becomes something worth discussing. A recent debate was started by TikTok user @missadriennek after she posted a video revealing the working conditions at Dick’s Drive-In.

In her video, the woman shows one of Dick’s fast-food restaurants located in Kent, Washington. The TikToker explained that there are 15 workers in total, making the restaurant fully staffed, as well as pointing out that these workers earn $20 an hour. The video and her comments soon started a heated discussion online about work wages and labor shortage. 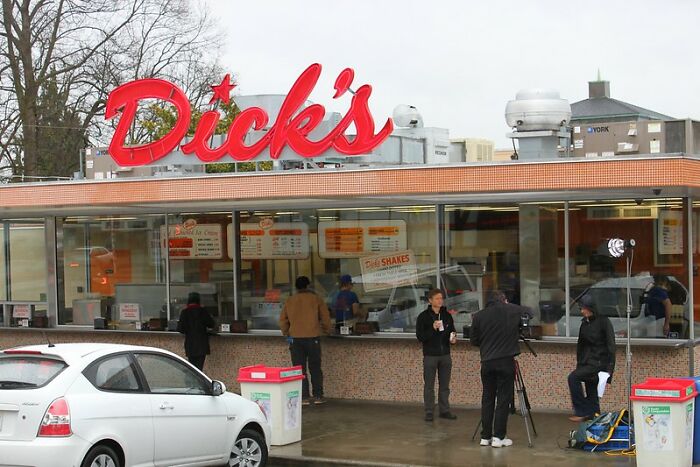 The TikTok video that now has almost 775k views shows the woman in one of Dick’s fast-food restaurants. She had already received her order and was looking around and showing how the restaurant was operating. The TikToker commented on her order that consisted of two cheeseburgers, a Deluxe cheeseburger, two orders of fries, a milkshake, and a float, all for $20. She also noted how short the lines were because the restaurant was fully staffed and ready to take take care of people’s orders. 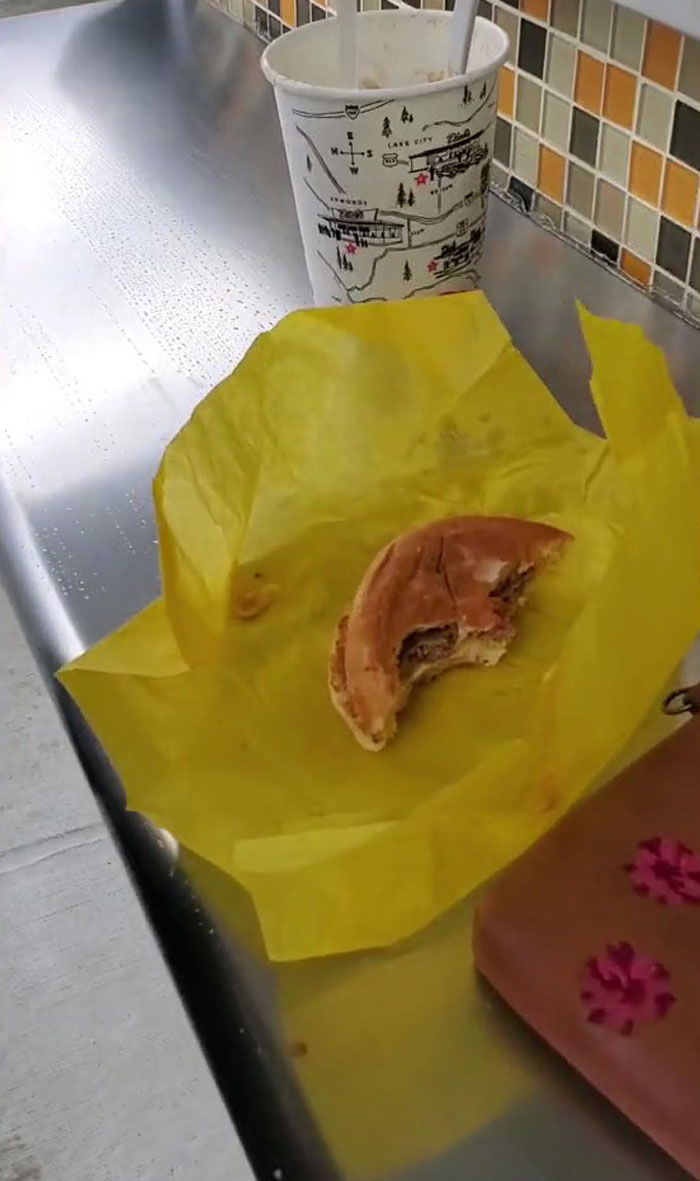 By giving more information about Dick’s working conditions, the woman addressed two closely related problems that the employment industry faces, those being labor shortage and low minimum wage. It is known that this particular fast-food restaurant pays one of the highest wages in the fast-food industry. To compare, the minimum wage in the United States is $7.25 per hour. The minimum wage in Washington is $13.69, according to Statista. 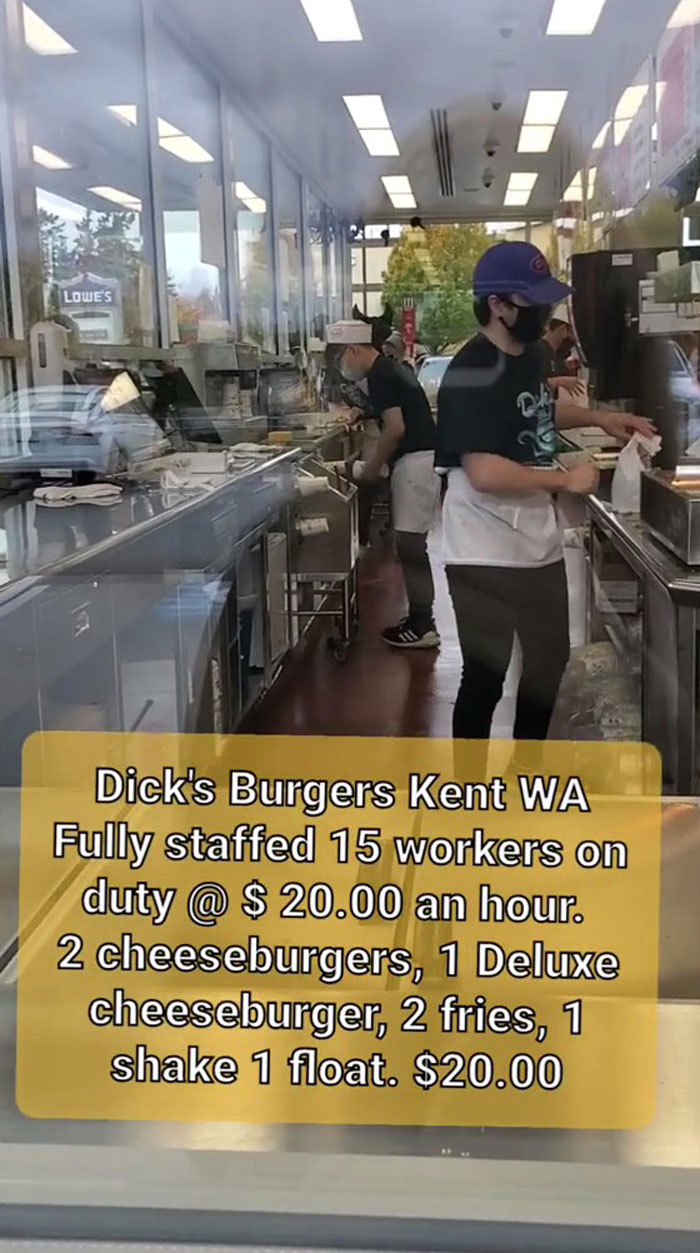 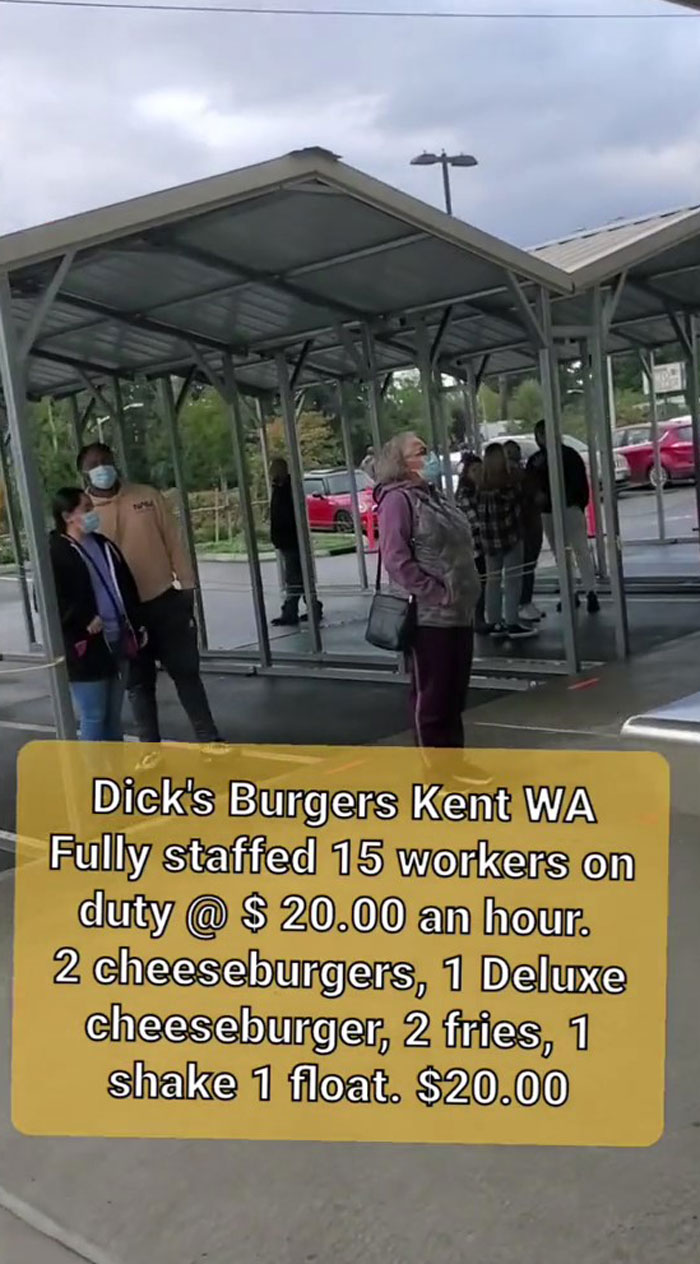 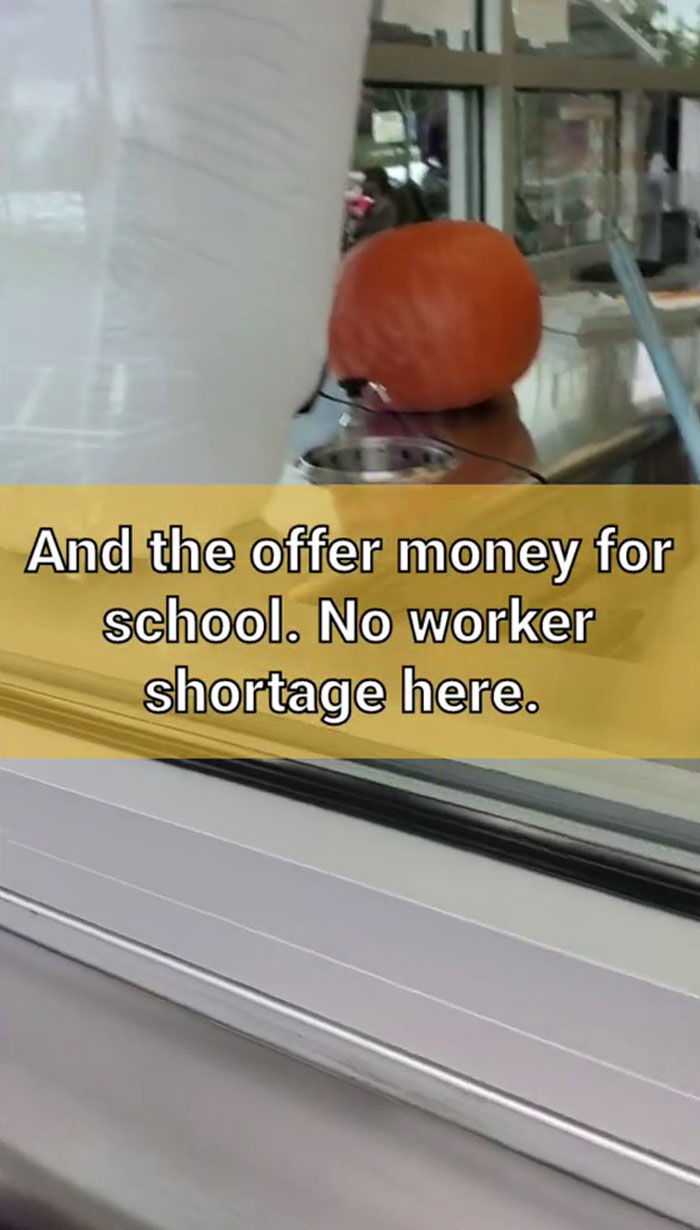 Being able to pay more than the minimum wage sounds like a good thing, but a lot of people in the comments were thinking otherwise. Some of them thought that this would lead to increasing the prices of the food, so this is why the creator of the video showed what she was able to get for $20. The restaurant and its president Jasmine Donovan shared a letter where she explained the logic behind all the benefits they are providing to their employees. It is also known that for this to work, the restaurant had to increase their prices by 5 to 25 cents. 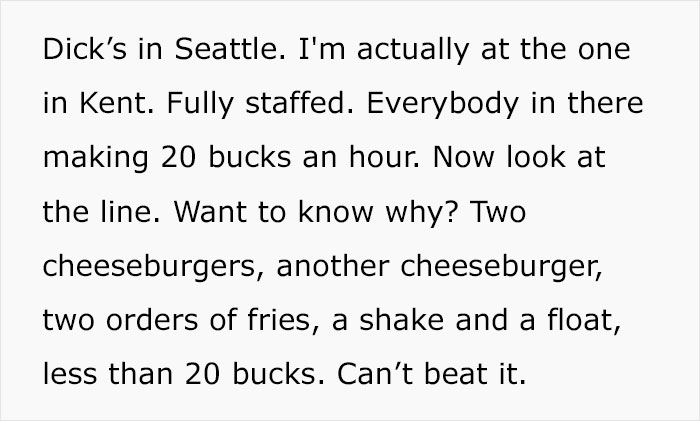 While some TikTok users pointed out that there is no labor shortage but rather “a cheap labor shortage,” there were people who couldn’t understand why this type of job requires paying a pretty solid wage. They were soon shut down by people who understand how hard this job actually is and that everyone’s time matters, so this is why they should get reasonable pay for this.
What do you think about this situation? Don’t forget to leave your thoughts in the comments down below!

You can watch the full video down below!

The post “There Isn’t A Labor Shortage. There’s A Cheap Labor Shortage”: This Fast-Food Restaurant Sparks A Debate Online After People Find Out It Pays Per Hour first appeared on Bored Panda.