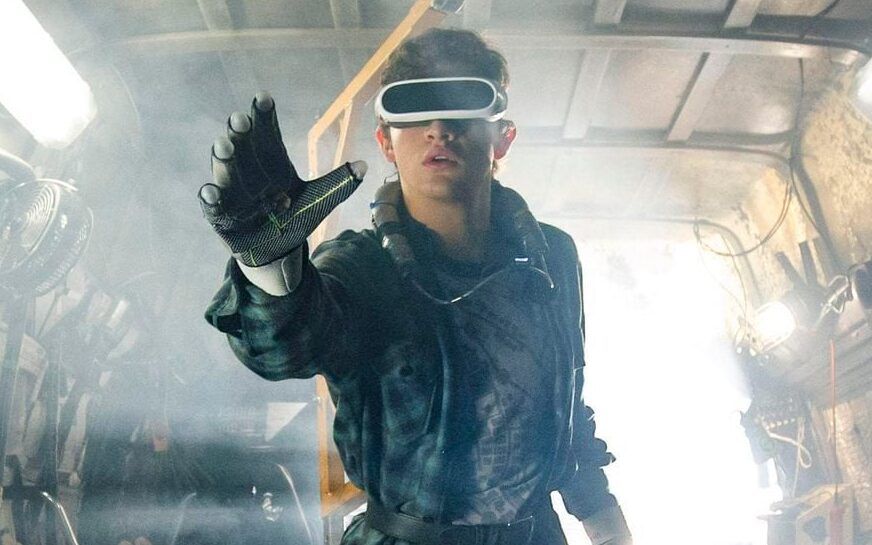 Are our lives something straight out of a Matrix film? Are machines sucking up our life force and turning them into batteries as they make us live in a simulation? Before laughing at the ridiculousness of the idea, just know that this is a real question that scientists are asking, and are researching. The odds of us living in a simulation are 50%, as Giant Freakin Robot details:

The discussion has been intense, with some producing mathematical and experiential proof that we are indeed living our lives in a simulation.

In 2003, the University of Oxford philosopher Nick Bostrom revealed that in his mind, our reality is actually a computer simulation that has been dreamed up by a highly advanced civilization. In his abstract, taken from The Philosophical Quarterly, Bostrom states these three arguments, which he says he argues that at least one is definitely true.

the human species is very likely to become extinct before reaching a ‘posthuman’ stage;

we are almost certainly living in a computer simulation.

Bostrom concluded with this: “It follows that the belief that there is a significant chance that we shall one day become posthumans who run ancestor‐simulations is false unless we are currently living in a simulation.”