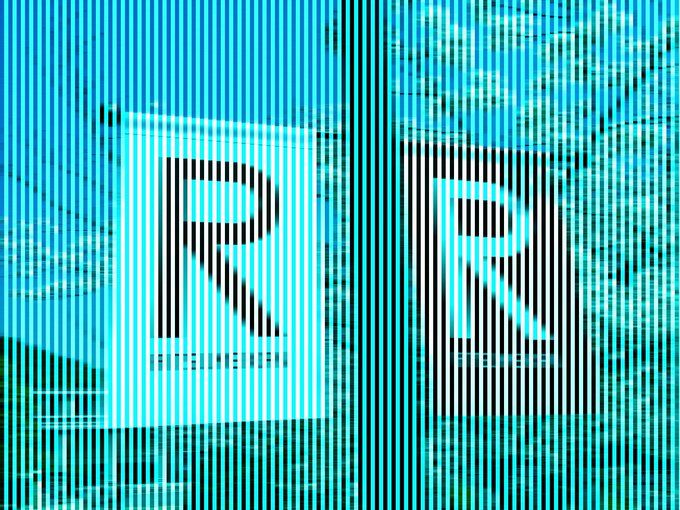 Overlaid on top of the image are bars of solid cyan, but your brain can still interpret the red “R” in the white flag on the left and the red background of the flag on the right.

But are you SURE those are red colors? Zoom in (or let me do it for you below) and you’ll see that there’s not a single red pixel in the “Illusory red” color optical illusion image. 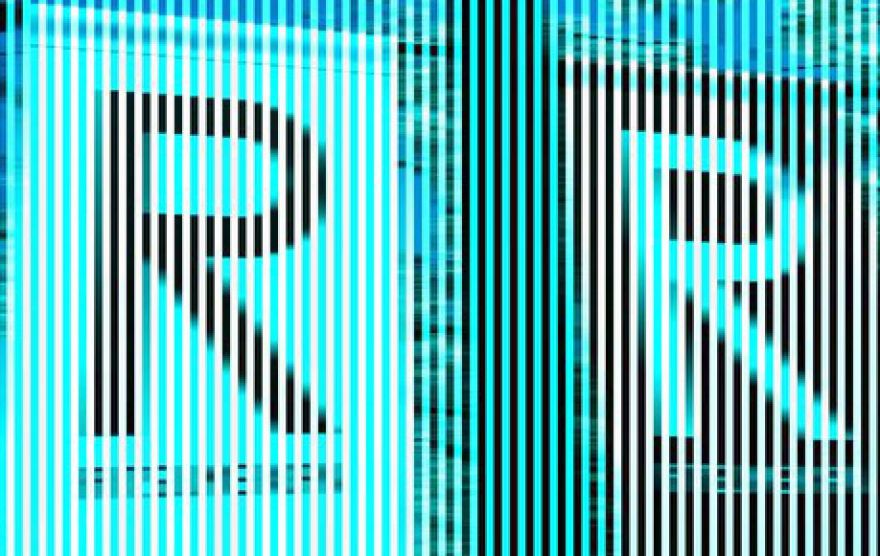 The image at about 200% magnification – so far, so good. Most people can still see that the right flag has a red background. 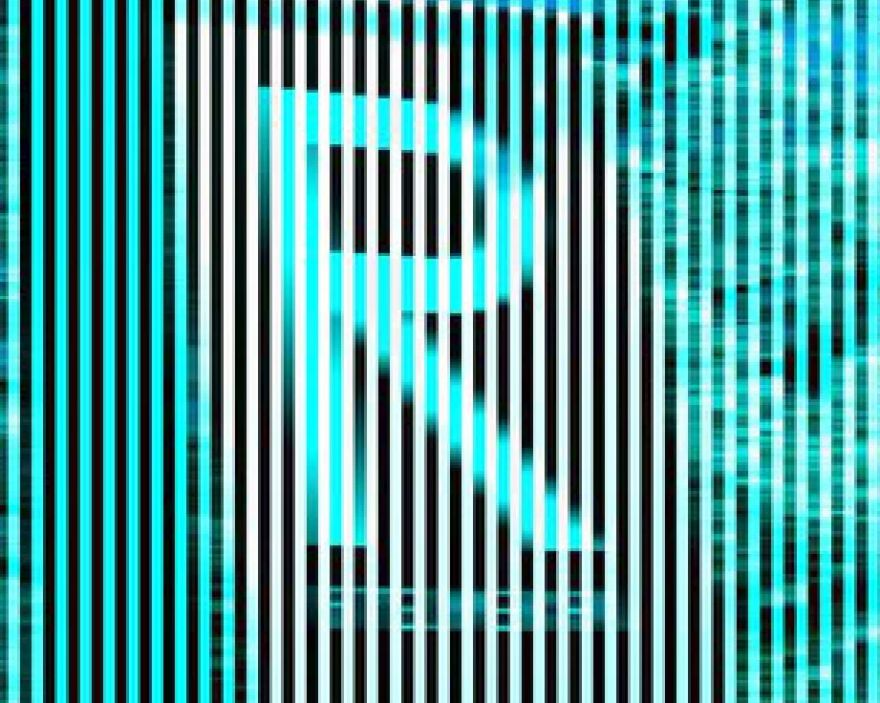 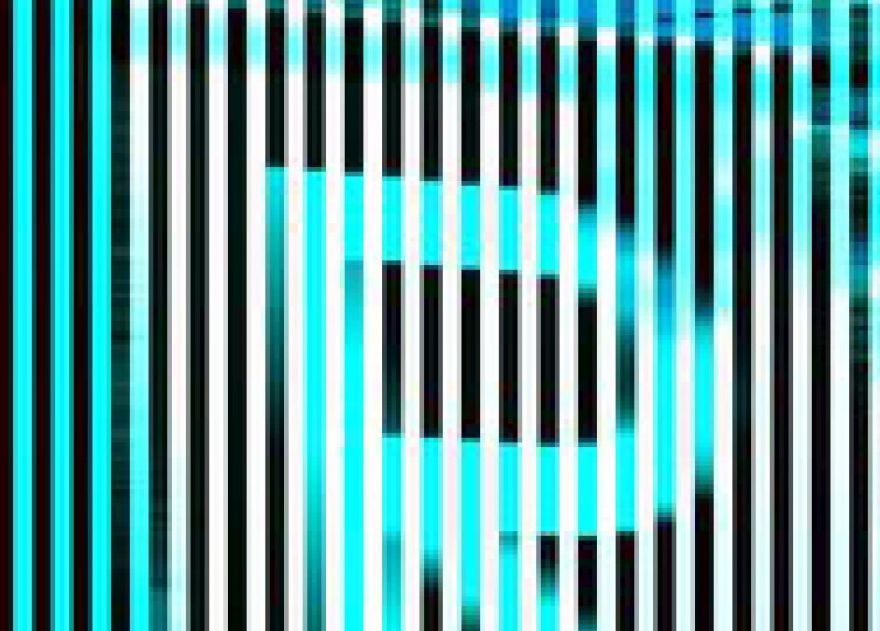 Akiyoshi Kitaoka has bested us again! The right “red” flag here is shown at 500% magnification and the color is actually black! “Illusory red” is what your brain sees, but there’s actually not a single red pixel in the image. 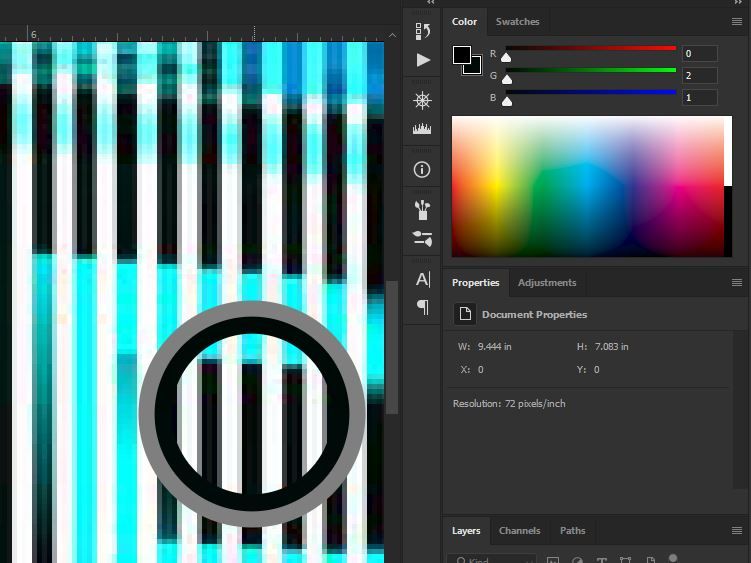