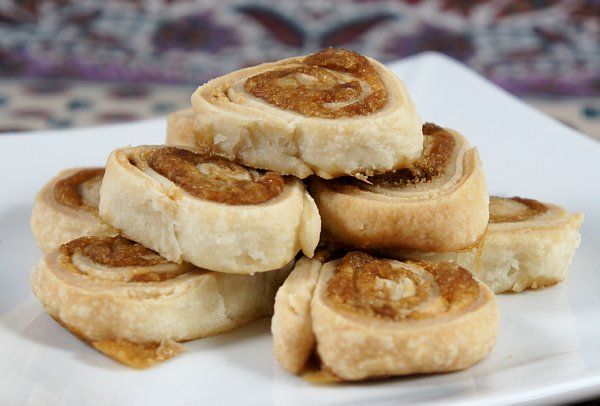 No, seriously, that’s the name of this Québécois pastry. In the original French, the name of one is “pet de soeur”, which is “fart of the sister.” Atlas Obscura suggests origins for this aromatic delights filled with butter and brown sugar:

Regarding its name, explanations abound. Some say it stems from the sound the dough makes as it’s being fried in oil. Others tell tales of one nun’s fart causing such hysterical laughter that another sister accidentally dropped some dough in oil.