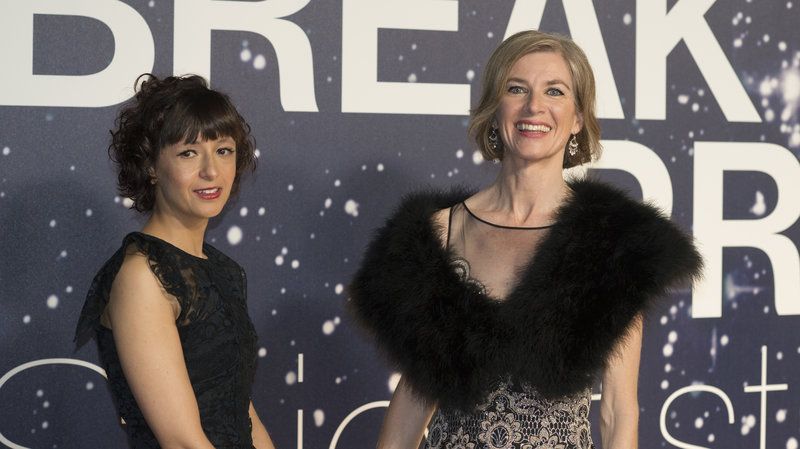 The winners are Emmanuelle Charpentier of France, and Jennifer Doudna of the United States. Charpentier is at the Max Planck Unit for the Science of Pathogens in Berlin, and Doudna is at the University of California, Berkeley.

As is customary, the winners were announced at the Royal Swedish Academy of Sciences in Stockholm. The formal ceremonies in December will take place online because of the pandemic.