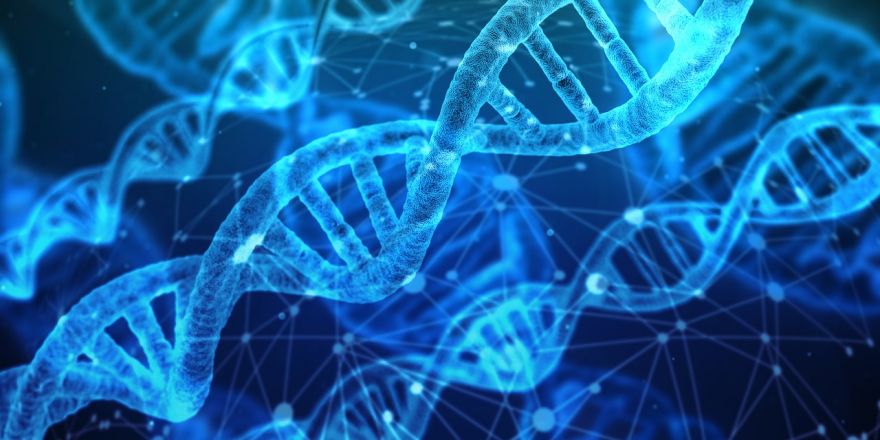 What happens after we die? This is a question that plagues a lot of people. After all, “we really know nothing about what happens when [we] die,” says University of Alabama former professor Peter Noble. But how is Noble able to say this? It is because he knows firsthand that there are surprises that await scientists as they study the end of life.

…he helped discover that long-dormant genes can spring into action hours or even days after an organism dies.

Noble and colleagues at the University of Washington were testing a technique for measuring gene activity. As a control, they analyzed tissues from recently-dead zebrafish, expecting to see a steady decrease in new copies of genes as cellular activity tapered off. And that’s what they found — with some notable exceptions. After the zebrafish were dead, around one percent of their genes sprang to life, as though the cells were preparing to build something.

The idea that genes would activate after an organism’s death was unheard of, so the researchers wrote it off as a mistake with their instrumentation. But repeated tests, in fish and then in mice, continued to bear out the impossible: genes activating hours, or even days, after an organism died.

The scientists’ findings were met with skepticism, until a group of researchers led by Roderic Guigó at Barcelona’s Centre for Genomic Regulation also found post-mortem gene activity, this time in humans. “We were saved when the group from the Barcelona genome institute covered the paper on humans, because they … proved the same thing,” says Noble.

Head over at Discover Magazine to know more about this study.

Rating These Genes Come To Life After You Die is 5.0 / 5 Votes: 1
Please wait...
Loading...
Related articles