The dents, scars, and traces of hair that cover the backs of Norwegian photographer Kristine Wathne’s bald subjects start to morph into strange hole-less faces as my eye bounces from skull to skull. I pause to examine white wisps of hair braided tightly into a tail, then move along the outline of a particularly conical head to rest on the shiny raindrops articulating the surface of another man’s black hood. The repetition and gridded presentation of Wathne’s Skulls Exposed push me to study the heads. I find myself looking for variations and similarities among the crinkly skin and misshapen skulls. In this way, Wathne cleverly puts together what she calls “a typological series” of bald Norwegian dudes. 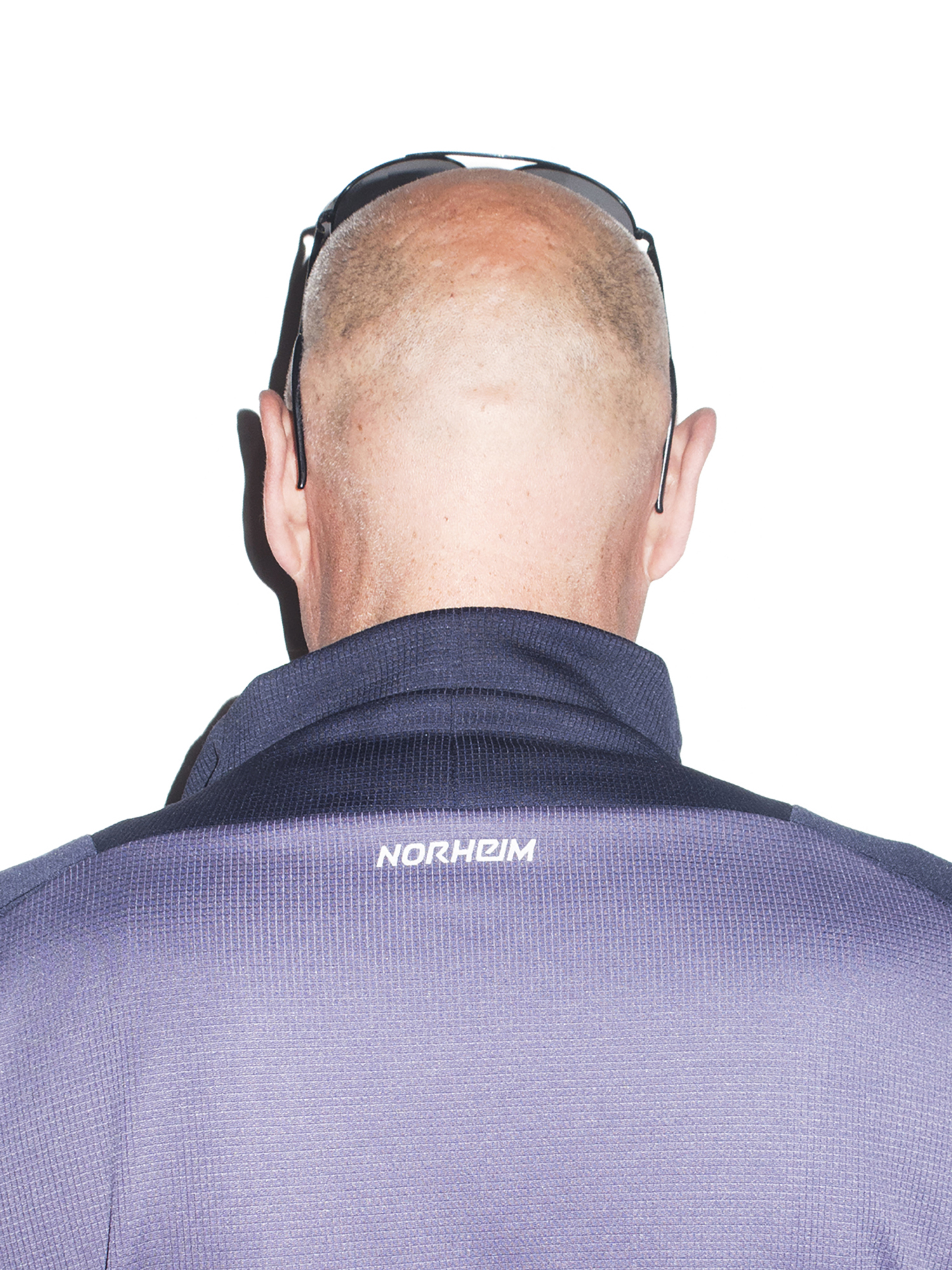 If a typology classifies “according to a general type,” then why is her general type a bald man? When visiting family, the artist became fascinated with her stepfather’s baldness, “how exposed the shape of the head is, and how a small scar is so visible…” Wathne tells Creators. After photographing her stepfather, she hit the streets of Trondheim, Norway, where she studies fine art photography, in order to “collect images of bald men.” 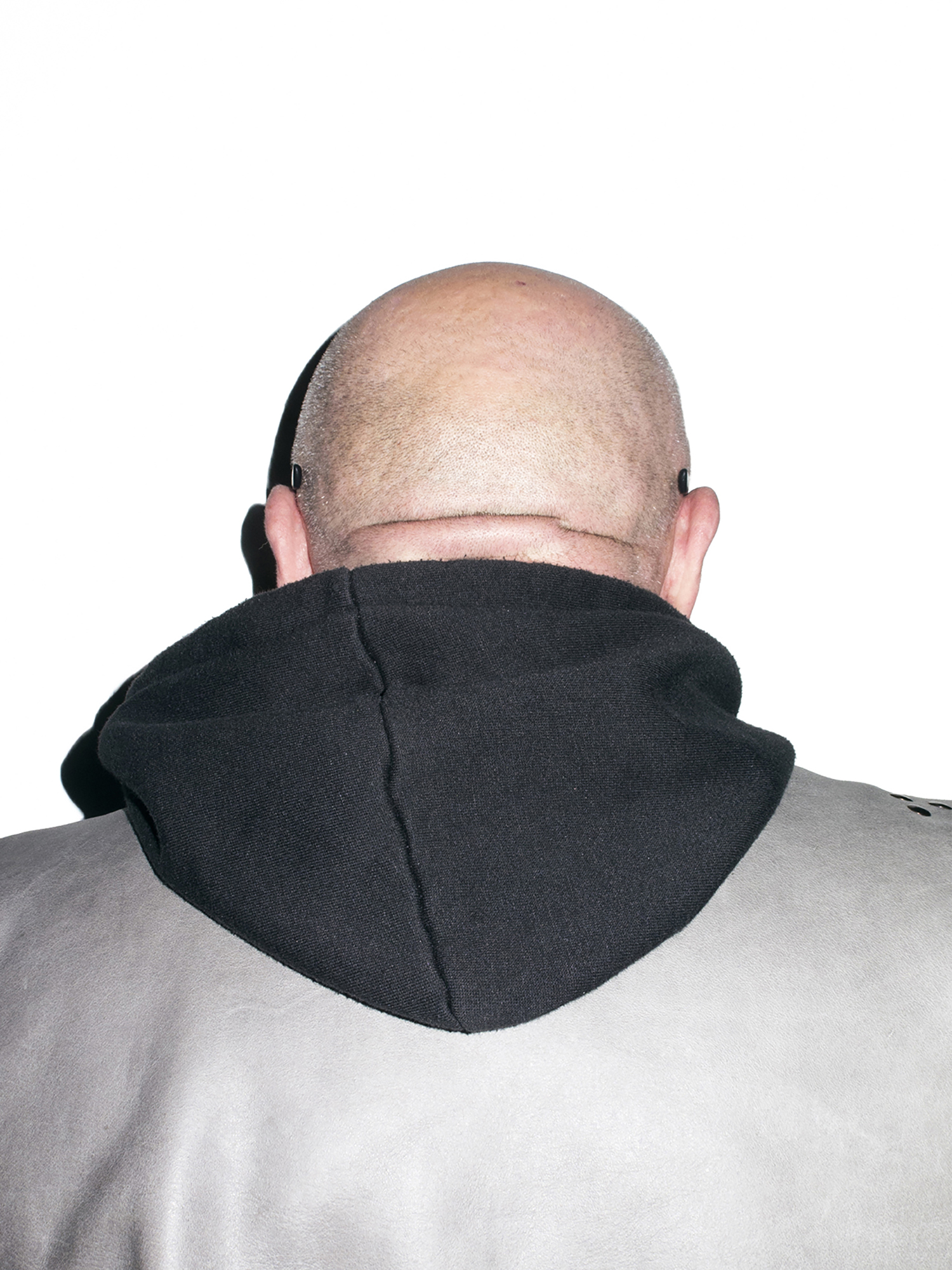 Her obsession with “collecting images” started with her series MANIA, which features portraits of collectors and gridded images of each object in their collections. Every time she photographed a subject for the series, she felt like she was meeting a version of herself. 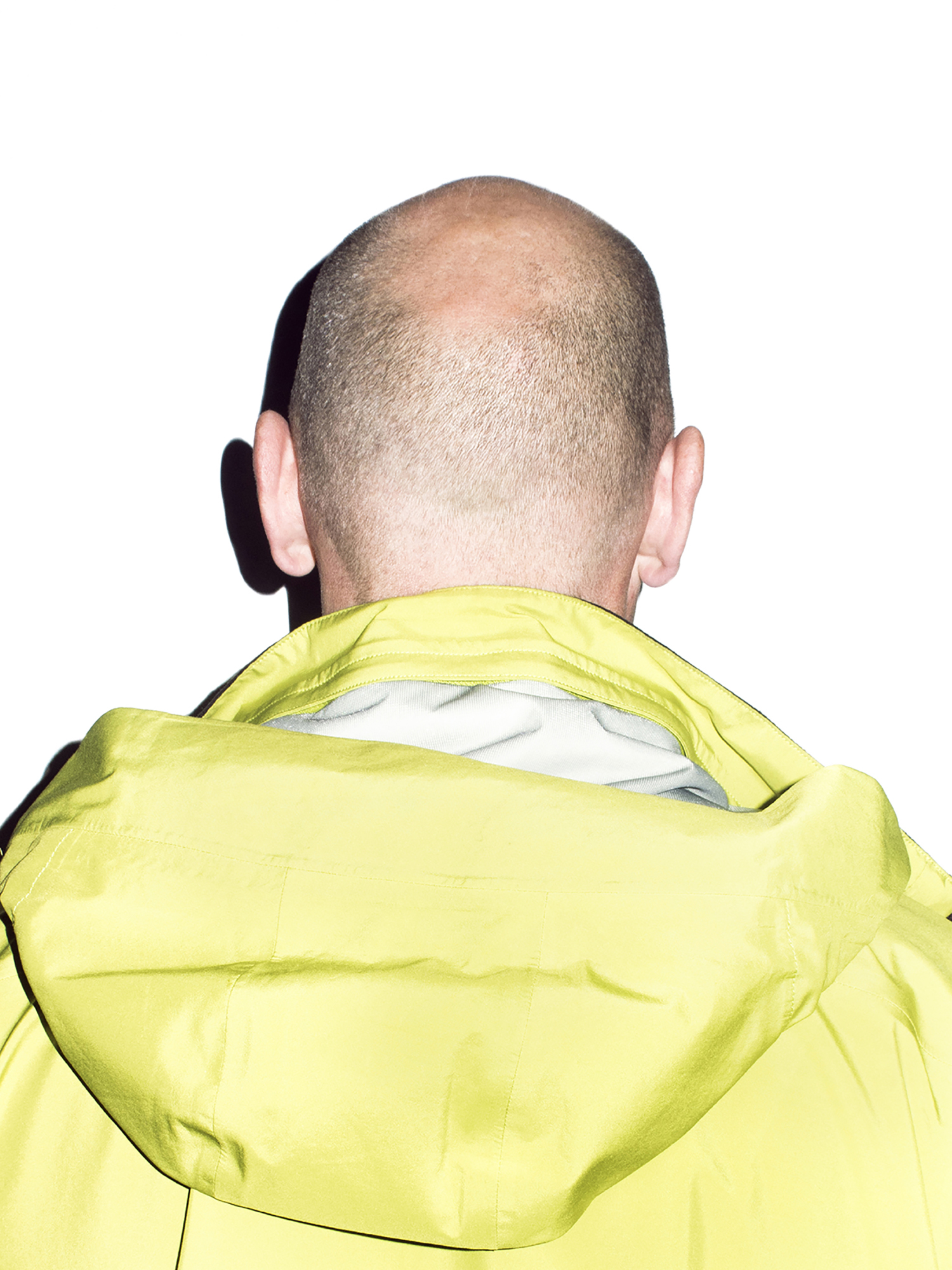 And like many of her subjects, Wathne becomes consumed with her collections. She admits, “I have become a maniac… the only thing I see when I’m walking outside is bald men everywhere. It’s strange.” I’d like to personally thank Wathne, because thanks to her fastidious eye, the world now has photographic evidence of a rare Norwegian Rat-Tail, and the even rarer Minicorn Unicorn (see below). 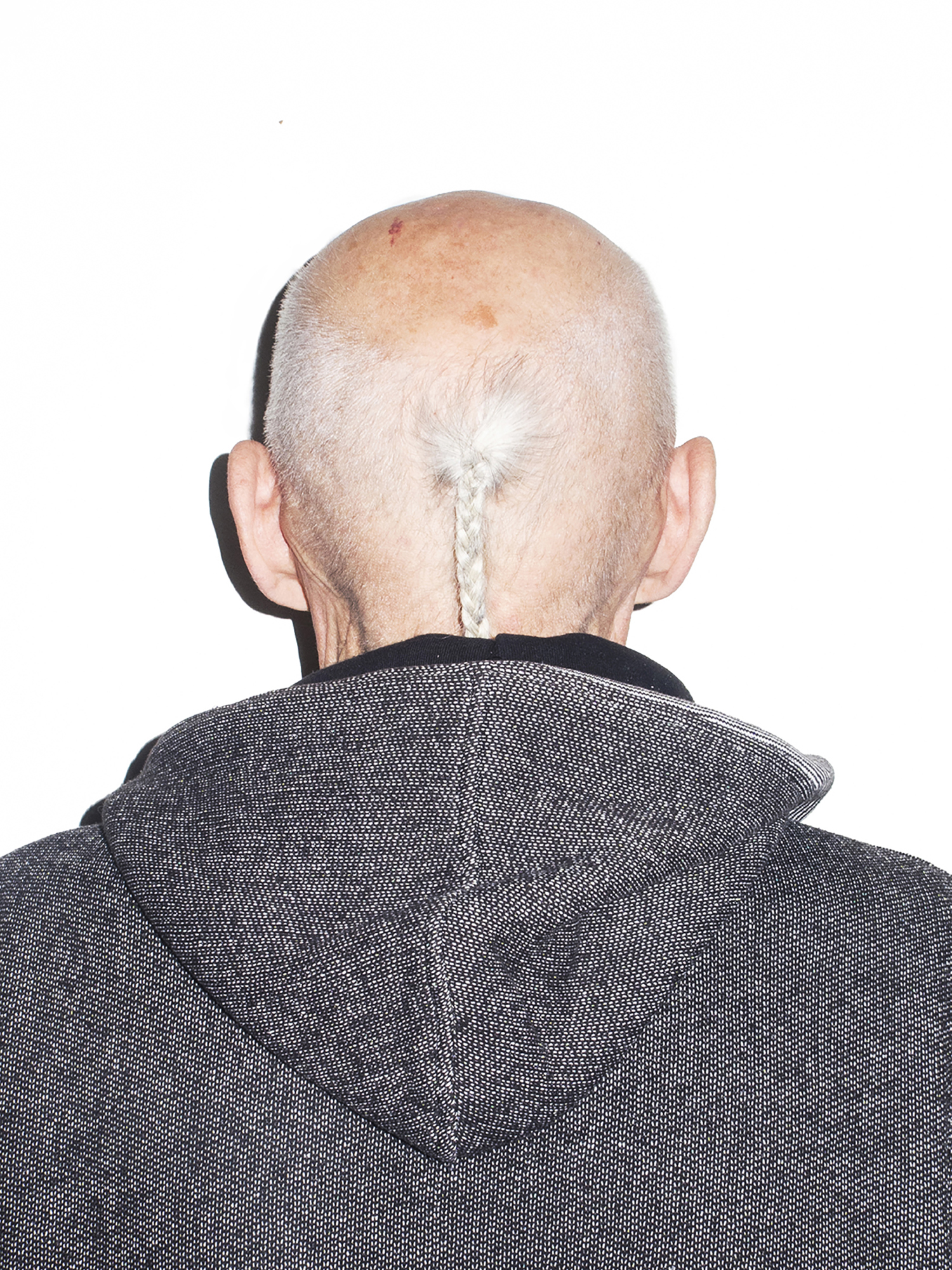 At 22 years old, Wathne has only just finished her second year of her BFA, but her maniacal collecting is evidence of her strong commitment to her work. And it pays off.

Taking in the whole grid of Skulls Exposed reveals the racial homogeneity of Norway, the varied ways men treat baldness, usually a point of male insecurity, and the unique shapes of a most basic human feature—the skull. Zooming into one portrait, Wathne’s bright flash exposes the infinite idiosyncrasies etched into skin and the social associations of clothing materials and patterns. A portrait of both sameness and difference, Skulls Exposed is an open invitation to study identity. 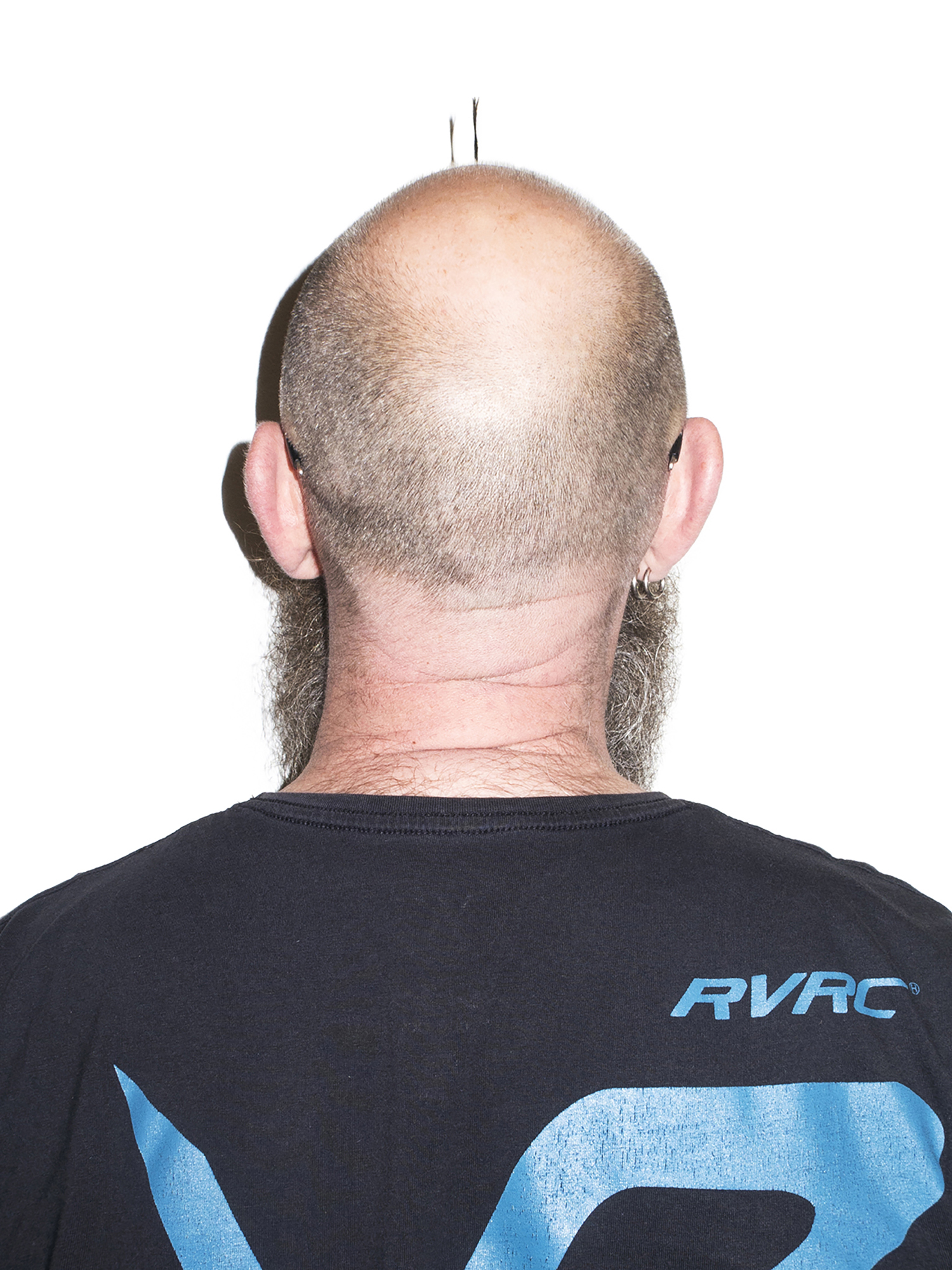 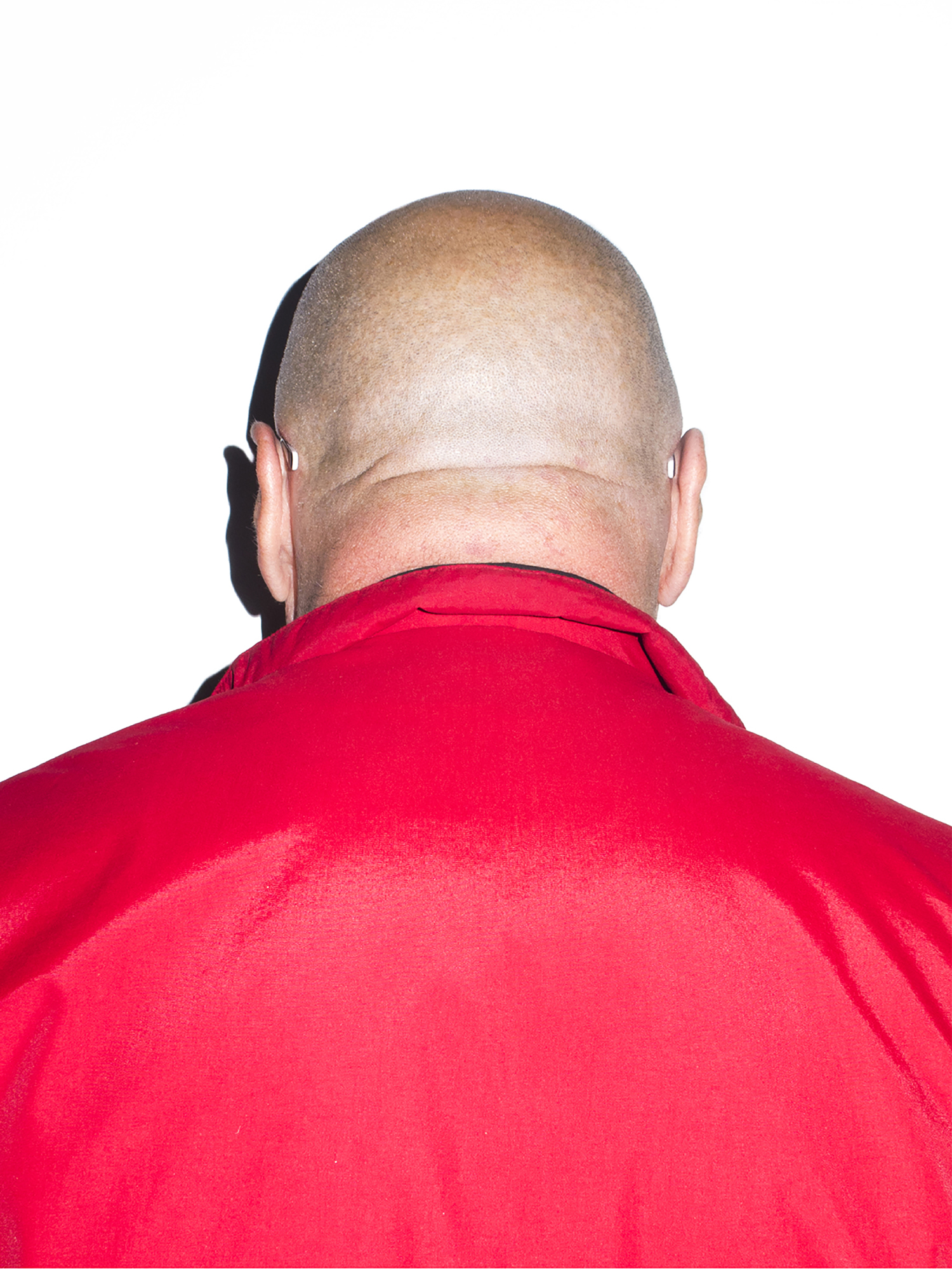 To learn more about Kristine Wathne, visit her website here.

See All the Seasons of Norway in Panoramic 8K Splendor