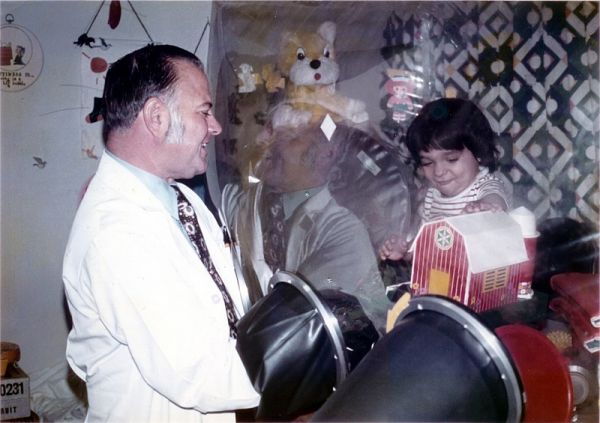 “Bubble boy disease” is officially called X-linked severe combined immunodeficiency (SCID). That’s when a child is born without an immune system, due to a gene mutation. The standard treatment is to isolate the child in a sterile environment, or bubble. Some victims are helped by a bone marrow or stem cell transplant from a sibling, but those are a minority of patients. The good news is that a 2018 trial at St. Jude Children’s Research Hospital in Memphis has returned promising results in engineering an immune system with gene therapy.

St. Jude wasn’t the first to try gene therapy for SCID-X1. Nearly 20 years ago, researchers in France reported successfully reconditioning immune systems in SCID-X1 patients using a particular virus to deliver the correct gene to cells. But when a quarter of the patients in that study developed leukemia, because the modified virus also disrupted the functioning of normal genes, the study was halted and scientists interested in gene therapy for the disorder hit the brakes.

At St. Jude, experts led by the late Brian Sorrentino, a hematologist and gene therapy researcher, set out to engineer a virus delivery vehicle that wouldn’t have side effects. They started with a modified HIV vector emptied of the virus and its original contents, and filled it with a normal copy of the IL2RG gene. They engineered this vector to include “insulators” to prevent the vector from disturbing other genes once it integrated into the human genome. The goal was to insert the gene into stem cells that had come from the patients’ own bone marrow, and those cells would then go on to produce working immune system cells. It was crucial for the viral vector to not deliver the gene to other kinds of cells—and that’s what the researchers observed. “After gene therapy, for example, brain cells do not have a correct copy of the gene,” explained Stephen Gottschalk, who chairs St. Jude’s Department of Bone Marrow Transplantation and Cellular Therapy.

Did I say promising results? All eight children in the trial were able to leave the hospital and paricipate in normal activities! Read about the disease and the experiment at Smithsinian.

Rating These Scientists May Have Found a Cure for ‘Bubble Boy’ Disease is 5.0 / 5 Votes: 5
Please wait...
Loading...
Related articles