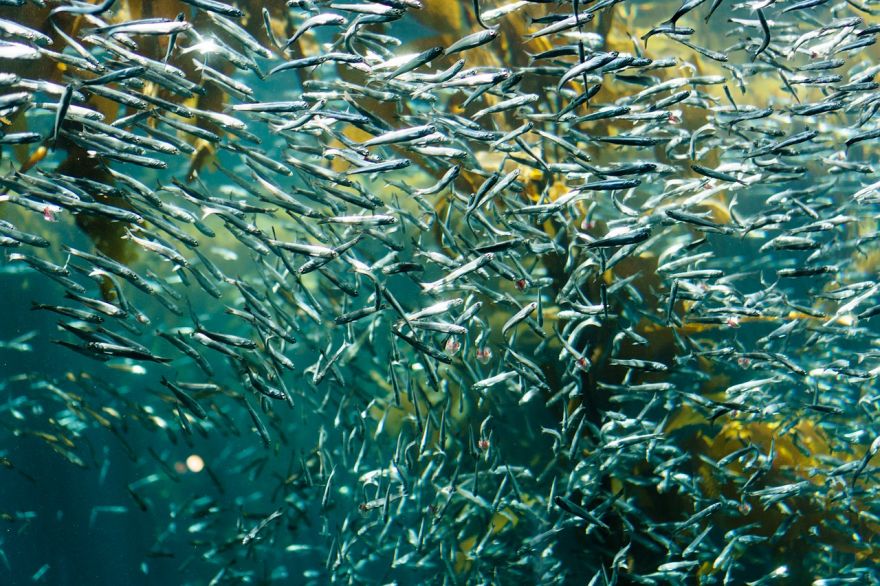 The KwaZulu-Natal is a coastline that runs along South Africa’s east coast. Well-known to the residents of this coastline is the sardine run. The sardines migrate close to the shoreline every year in winter. This phenomenon is well documented in the local press.

The sardine run is of great economic importance because it provides prime fishing opportunities and attracts large numbers of tourists who come for dolphin and shark sightings. Similar migration patterns are seen in Sweden, Chile, and the Pacific Ocean.

The sardine run is what scientists term a “phenological event”—a biological event that occurs at the same time every year. Phenological events are standard for plants and include the appearance of leaf and flower buds, blossoming, fruit development, fruit harvest and leaf colouration and fall.

Scientists have become very interested in phenology over the past few decades, because it’s one of the most sensitive biological indicators of climate change. As temperatures increase, the plants or animals experience their triggers for spring earlier and their triggers for winter later. As a result, many of these phenological events are occurring at different times of the year.

We then explored how the dates of the sardine run have changed over the 65-year period, and statistically examined oceanographic and climatological factors to determine the cause of this change. We did this because there are very few phenological records for South Africa and consequently, the rate of phenological shifts and the associated climate signal is largely unknown.

What does the change mean for the fishermen and the supply chains?

Find out the answer on Quartz.