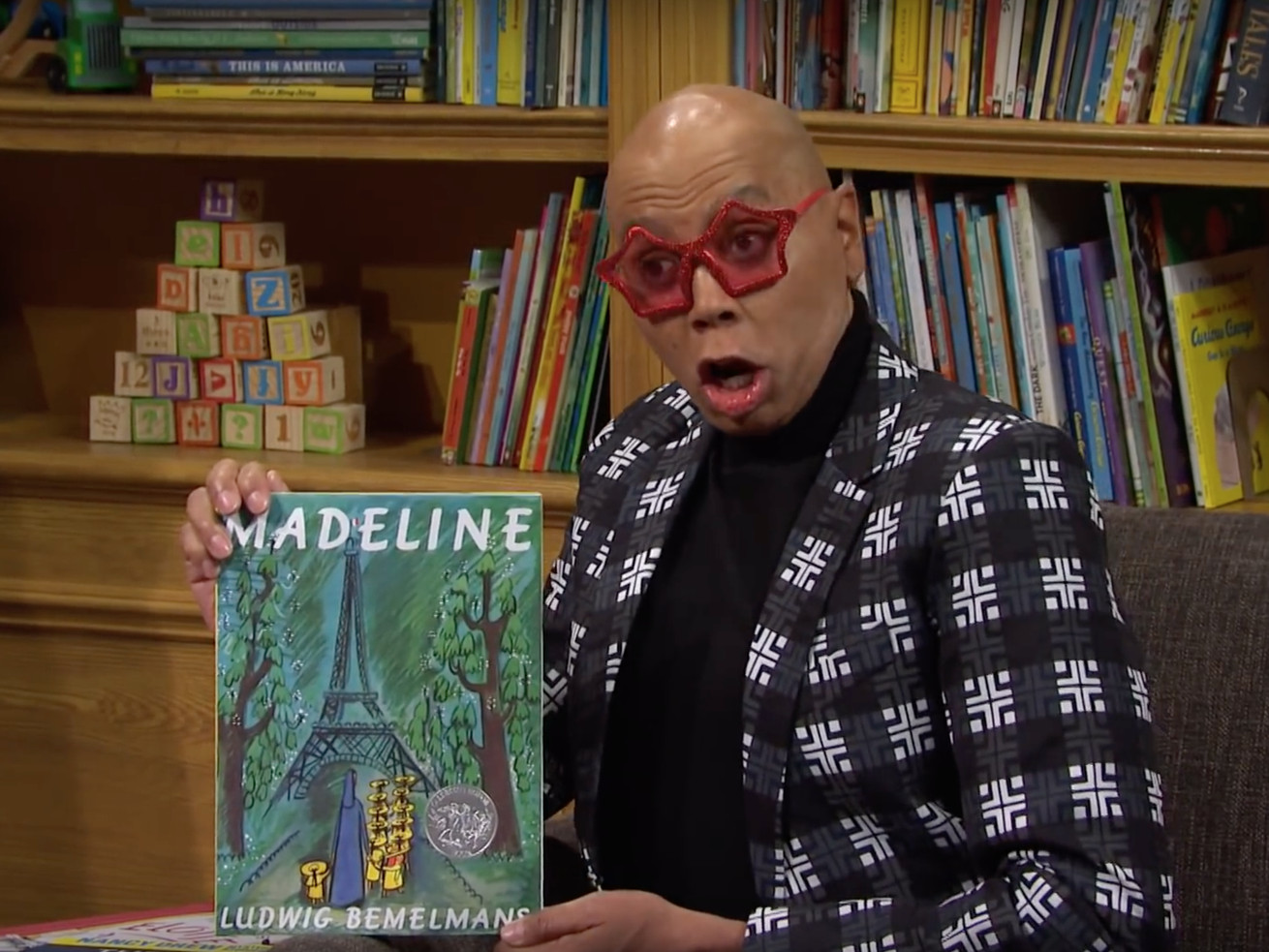 This past weekend marked two historical events: the first time a foreign language film has won the Academy Award for Best Picture (get on down with your bad self, Bong Joon-ho!) and the Saturday Night Live hosting debut of the Queen of Drag herself, RuPaul Charles.

As any fan of RuPaul could’ve predicted, he was a force to be reckoned with and killed in every sketch he appeared in. Most folks at least know him as a recording artist and the host of his own drag competition show, but those who went into Saturday’s episode without ever having seen him in action may not have known that he’s also an incredibly talented actor and unclockable comedian. But they definitely know now!

If you missed it live, here are some sketches you’ve gotta check out.

The only thing funnier than Kate McKinnon and Aidy Bryant as fabulous and unhinged old ladies is RuPaul joining them as an equally fabulous, perhaps even more unhinged old gentleman.

Children are the future, and that’s why RuPaul is making sure America’s youth knows how to properly read the other kids on the playground to filth. Because reading is what? Fundamental!