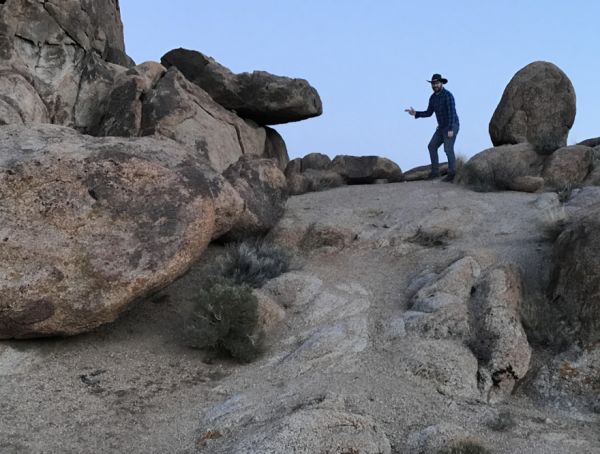 The area known as Alabama Hills is not in Alabama, and there aren’t many hills, either. There you’ll find a crop of rounded rock formations that proved to be quite useful. It’s where you can place antagonists on different levels, hide them from each other, stage an ambush, shoot from safety, and convince whoever sees it that these rocks exist where you say they do.

As of 2019, it’s been 100 years since the earliest confirmed filming in the area.

With a history like that, it’s no wonder there’s a film festival nearby, with tours to the rocks themselves. Read about Alabama Hills and its cinematic history at Atlas Obscura. And then keep your eye out for them during your next movie night.

Rating These Strange Rock Formations Have Been a Filmmaking Hotspot for Over a Century is 5.0 / 5 Votes: 2
Please wait...
Loading...
Related articles