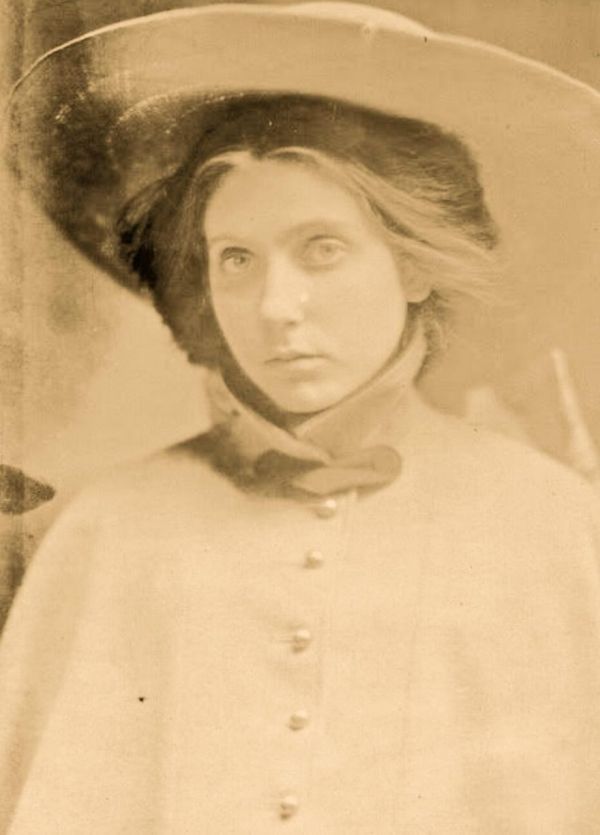 Beatrice Wood was right there at the birth of what we call modern art. In the early 20th century, she rejected her parents’ high society plans for her and ran off to France, where she began a life as a painter, illustrator, sculptor, actress, potter, writer, and groundbreaker. Wood was the last surviving member of the American Dada art movement, where she earned the nickname “the Mama of Dada.”

But the most surprising fact about Beatrice Wood was that she was the inspiration for the character Rose in the 1997 movie Titanic. James Cameron saw a documentary about Wood and was determined to get to know her better. Wood was not on the RMS Titanic, but the character had her personality. Before Wood died at the age of 105, she ascribed her longevity to “art books, chocolates and young men.” Read about Beatrice Wood’s life and how Cameron used it for an immortal fictional character at Messy Nessy Chic.