Some people view a contract as toilet paper, thinking they can wipe their butts with it and flush it down the toilet whenever they like.

They signed a document, agreeing that he would build them a website and they would pay in three installments.

However, one completed project later, they had only wired a third of the sum and refused to transfer the rest saying they had decided to go with another developer.

So No_Concept_9848 decided that he too doesn’t need to play by the rules and took revenge. When everything was said and done, he made a post on r/MaliciousCompliance detailing how it all went down. Here’s what he wrote. 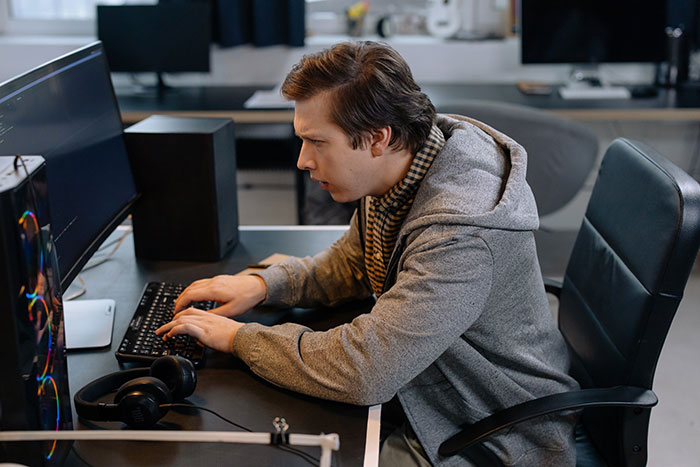 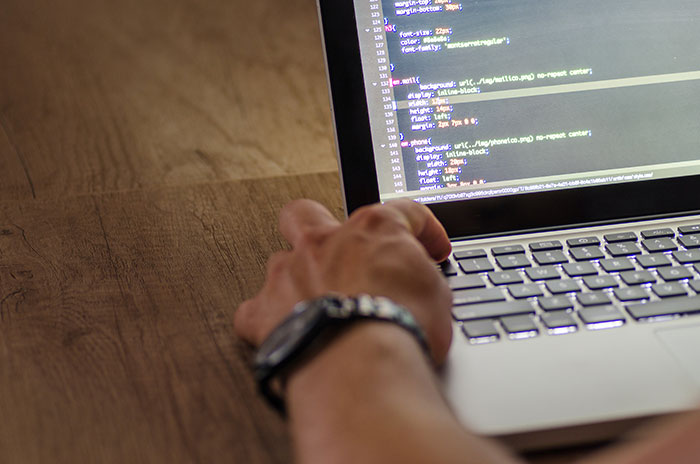 The developer provided more context as his story went viral 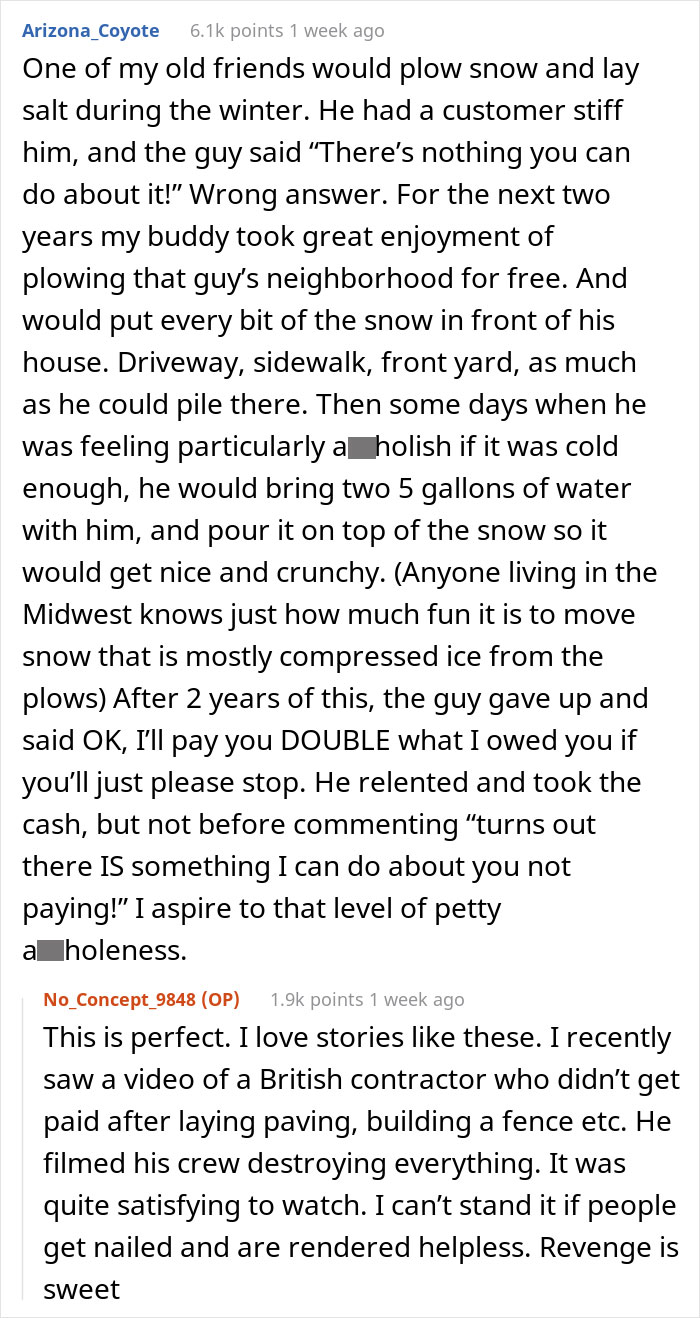 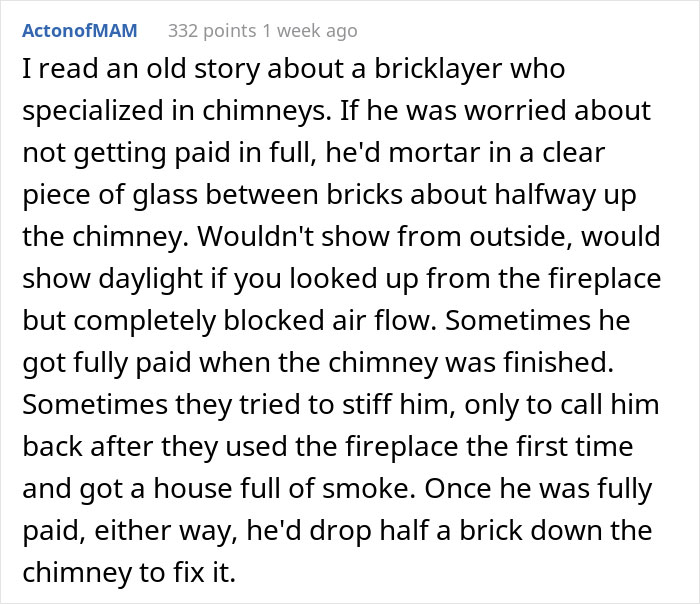 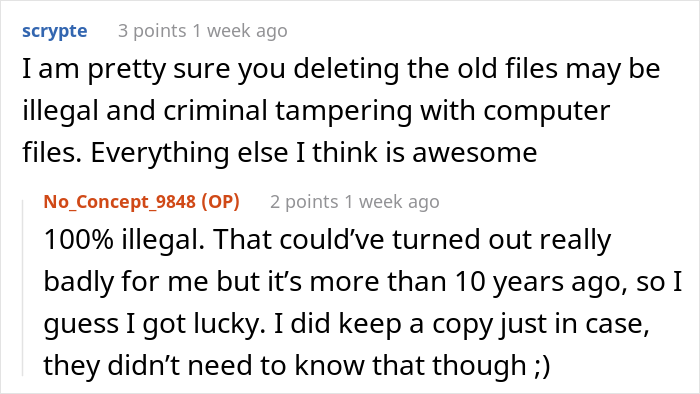 And people were glad that the couple got what they deserved