We live in a world where the things we do, go to, experience are somewhat taken for granted. Even when these do us little favor. Think of annoying daily problems, like magically increased volume when you watch commercials, double-headed sinks, uncleanable oven windows that collect grease, the dodgy ways airlines charge for luggage… The list is endless. So why don’t they get talked about enough?

Well, it’s finally time to change that and take our time to really reflect on some of the weirdest, funniest, and most frustrating little (and not that little!) nuisances that are proper problems in disguise. “It’s Hashtags time!” tweeted Jimmy Fallon, and you know it’s going to be good.

“Tell us a weird or funny problem that needs a solution, then tag it with #TheyNeedToFix,” he announced, adding that “they need to fix movie theater tickets so there are two start times: one for the actual movie and one for the 30 minutes of trailers.”

Below are some more of the spot-on answers that should be submitted to whoever’s in charge of making our lives less miserable and more enjoyable. Psst! After you’re done, be sure to check out our previous posts on Fallon’s hashtag challenges on #BadLuck moments, #MyWeirdRoommate, #WeddingFail and #WhyImSingle. 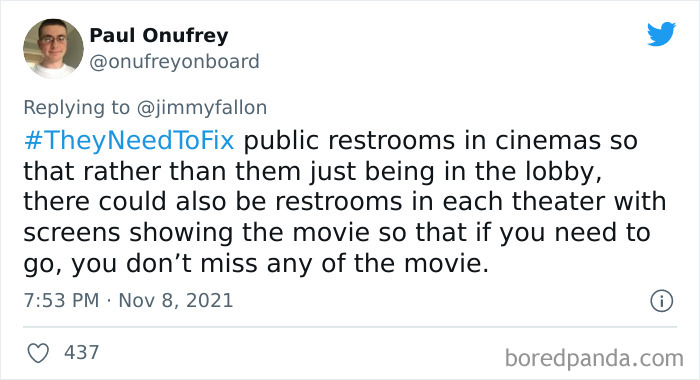 You don’t need to be a big fan of The Tonight Show to know about Fallon’s famously hilarious weekly hashtag challenge. As Jimmy frequently announces before he reads his favorite comments, each hashtag would usually become a trending topic on Twitter in the United States within a few minutes after its posting.

Although hashtags have become a pivotal point of our online presence, their origins date back way before Twitter days. In 1988, the first hash symbol was used on Internet Relay Chat (IRC) to label groups and topics that were available across the entire network. Originally, the hash symbols were used for grouping similar messages and content so that users could easily find the information they were looking for.

The use of hashtags on social media was first proposed by American blogger, product consultant and speaker Chris Messina 14 years ago. In August 2007, Chris tweeted: “how do you feel about using # (pound) for groups. As in #barcamp [msg]?” Today, he’s widely acknowledged as the inventor of the hashtag.

To everyone’s surprise, Chris didn’t patent the hashtag concept. A patent could have given him ownership of hashtags as an HTML-activated device that allows Twitter users to sort their feeds by topic. People believe that hypothetically, he could have licensed hashtags to Twitter and made some pretty good cash off it. 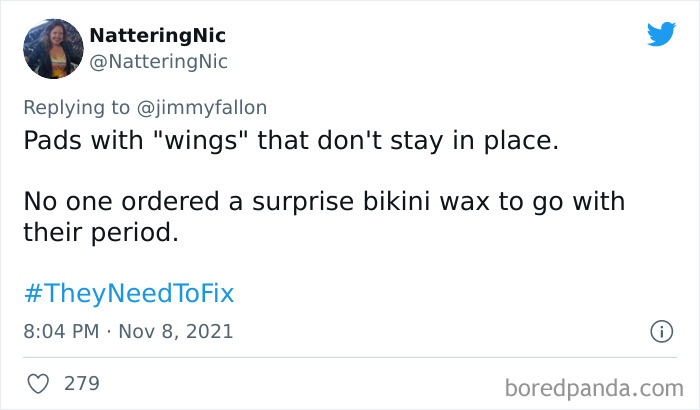 It turned out that one of the reasons was that Twitter itself first rejected the idea. Chris told the Wall Street Journal: “[Twitter] told me flat out, ‘These things are for nerds. They’re never going to catch on.’” Paradoxically, today, Twitter would probably be of little use if not for its linked hashtags.

In response to the question posted on Quora, Chris explained further about his decision not to patent the hashtag. “Claiming a government-granted monopoly on the use of hashtags would have likely inhibited their adoption, which was the antithesis of what I was hoping for, which was broad-based adoption and support—across networks and mediums,” he said.

Another reason, according to Chris, is that he himself had no interest in making money (directly) off hashtags. “They are born of the internet, and should be owned by no one. The value and satisfaction I derive from seeing my funny little hack used as widely as it is today is valuable enough for me to be relieved that I had the foresight not to try to lock down this stupidly simple but effective idea.” 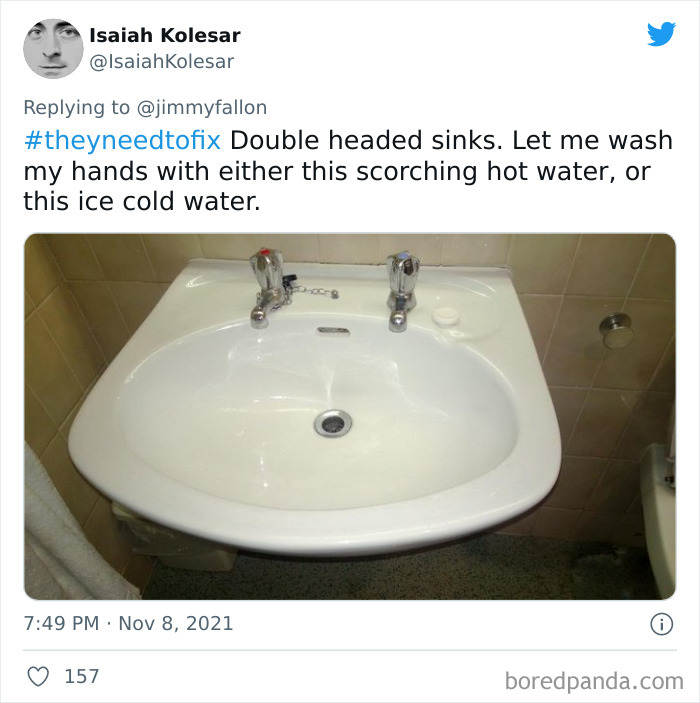 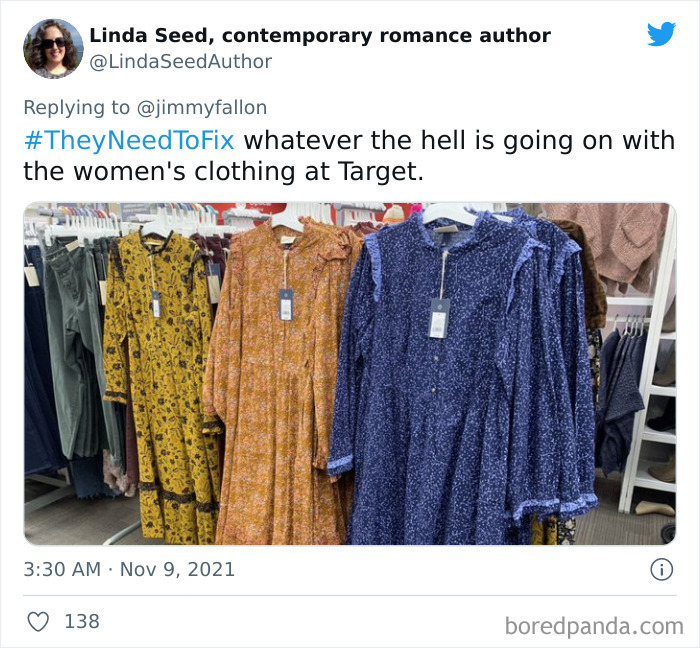 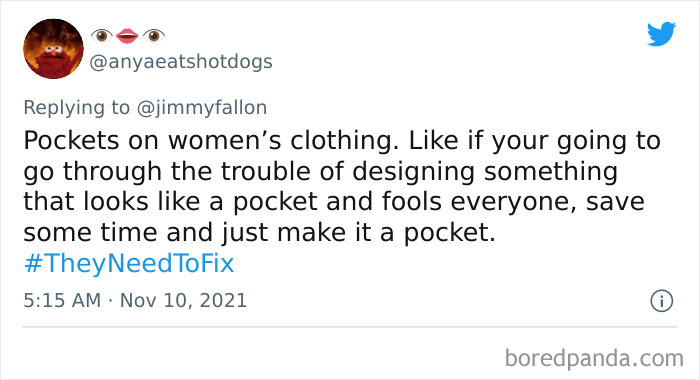 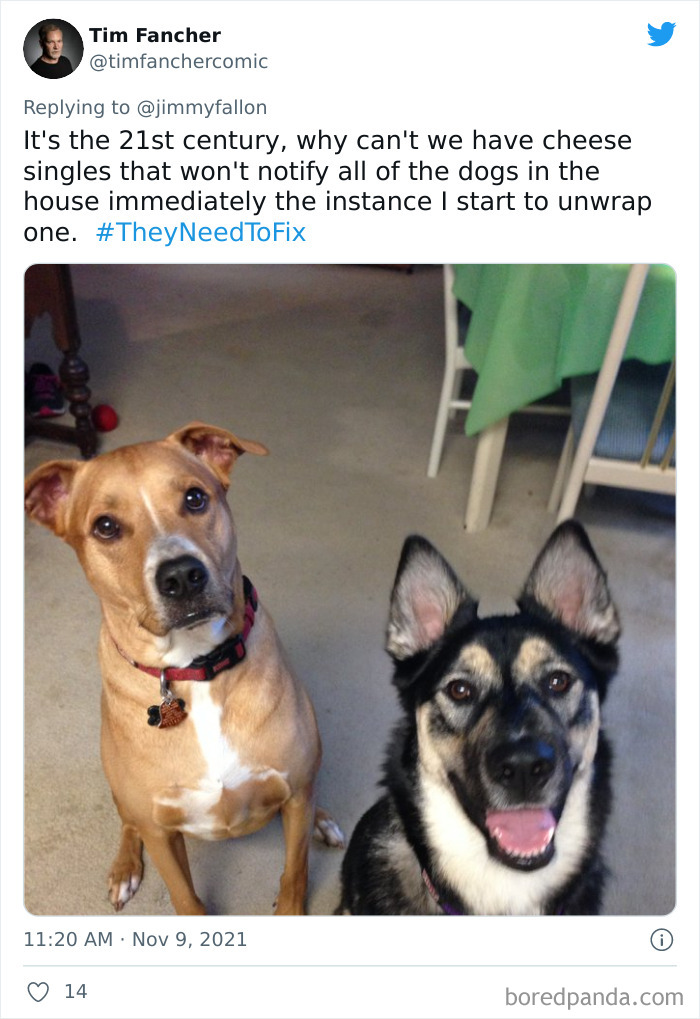 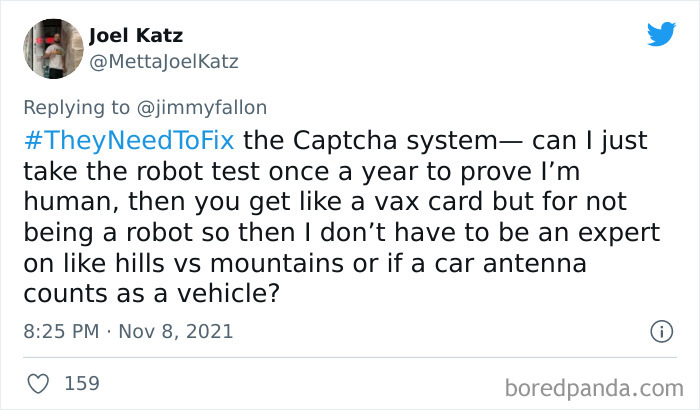 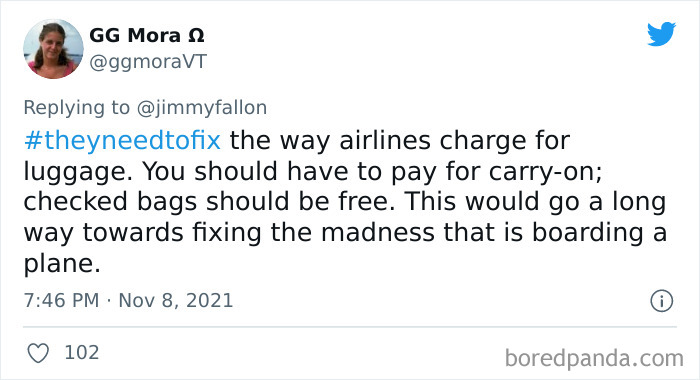 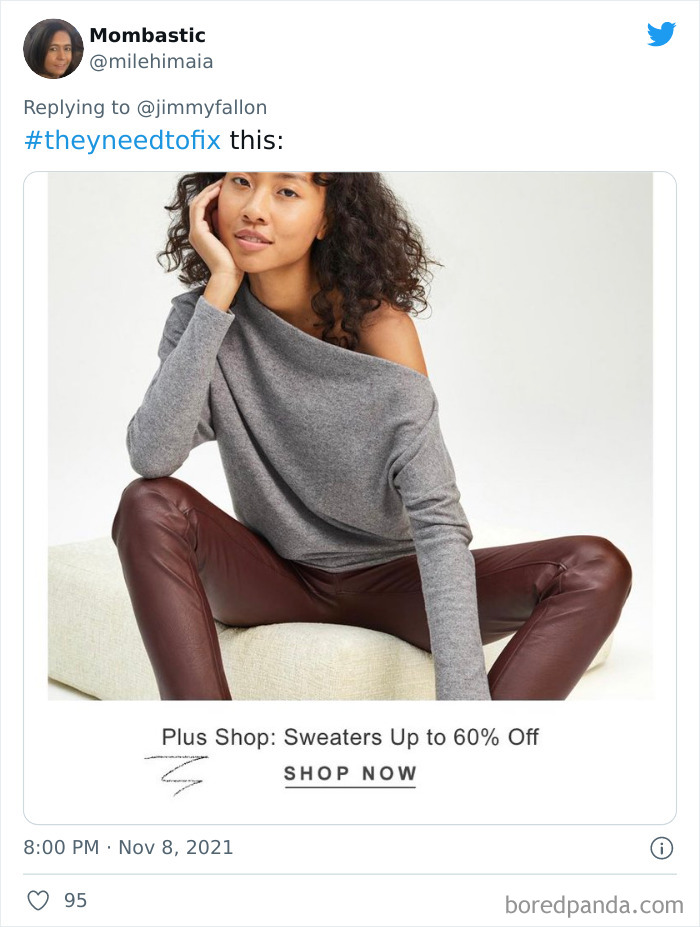 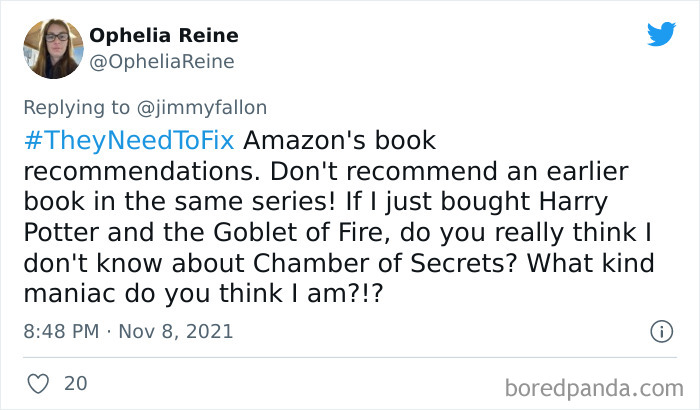 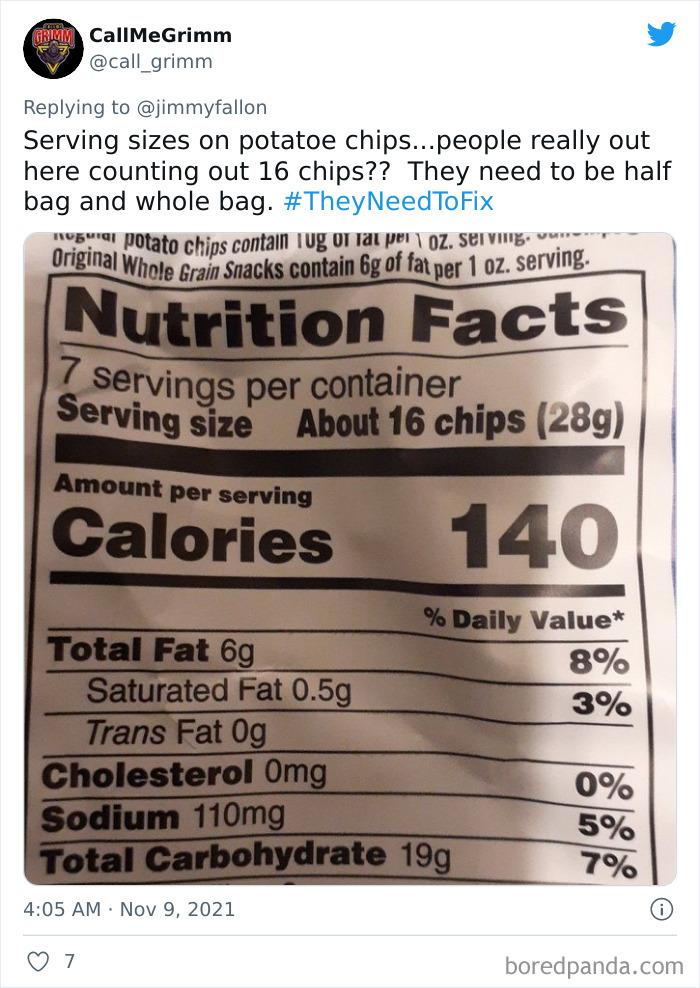 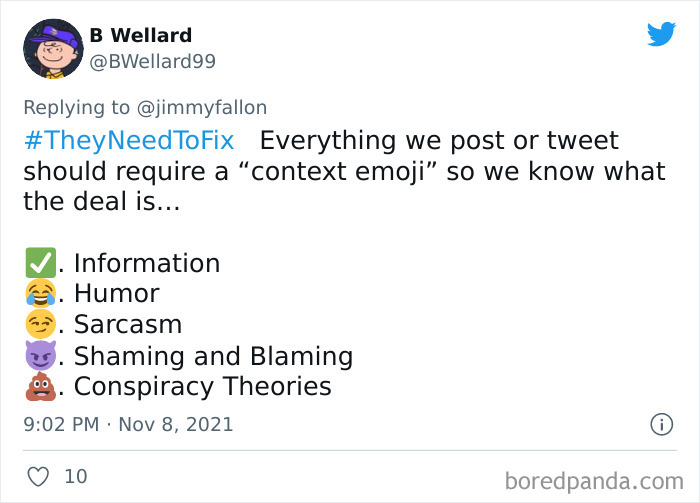 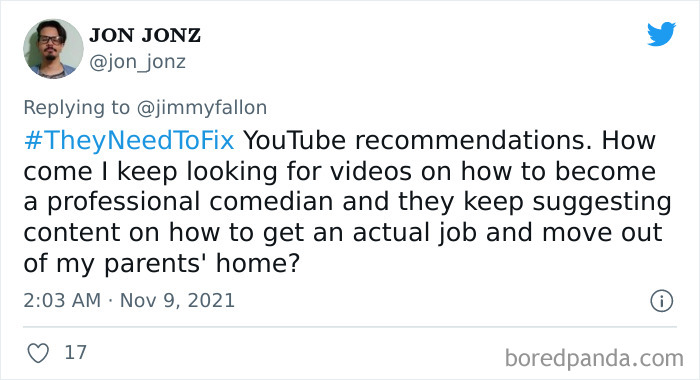 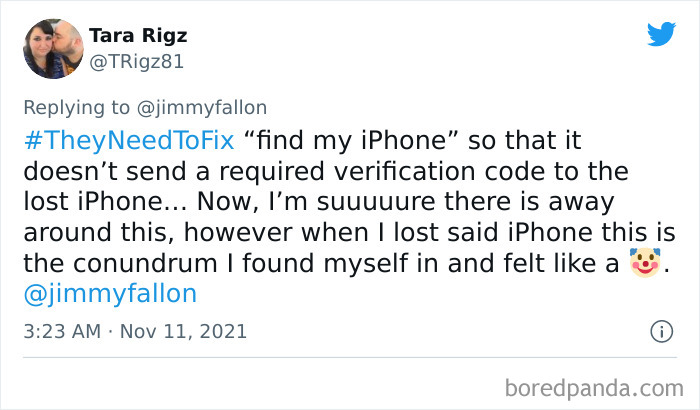 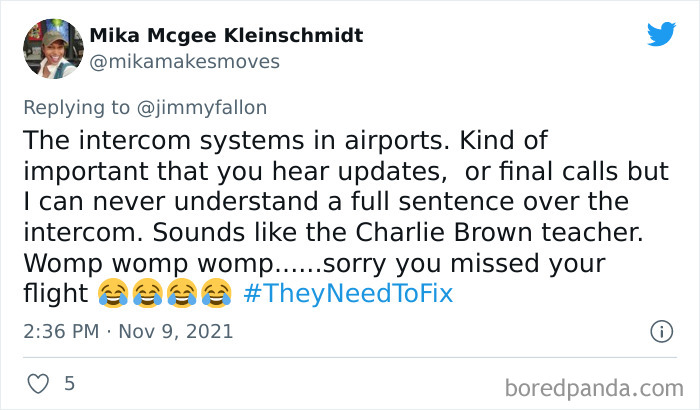 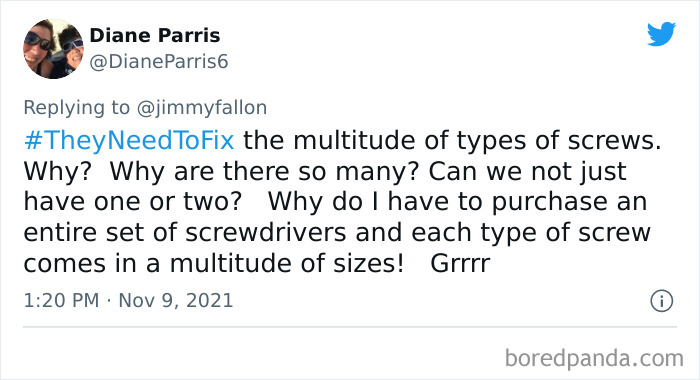 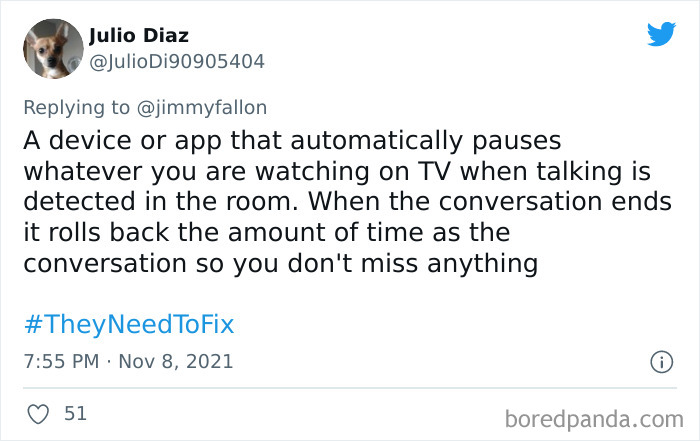 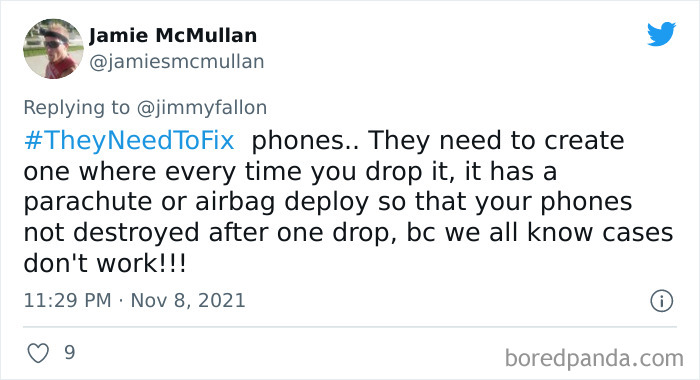 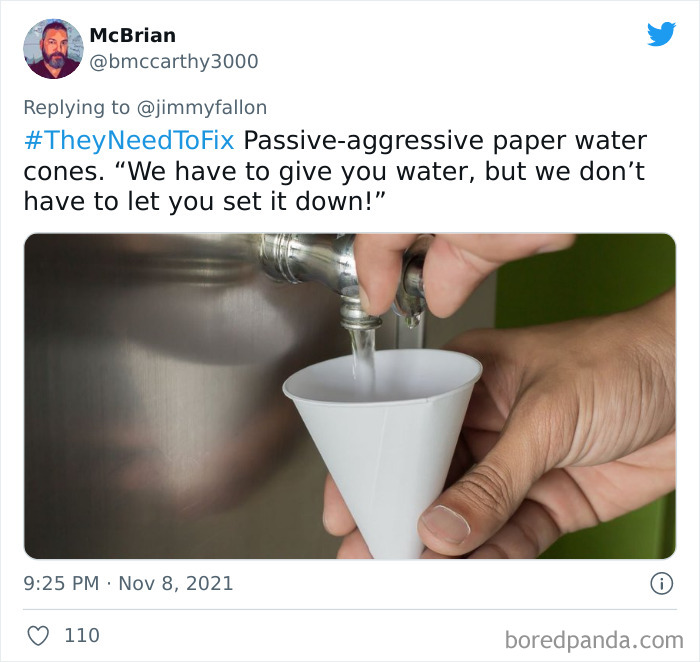 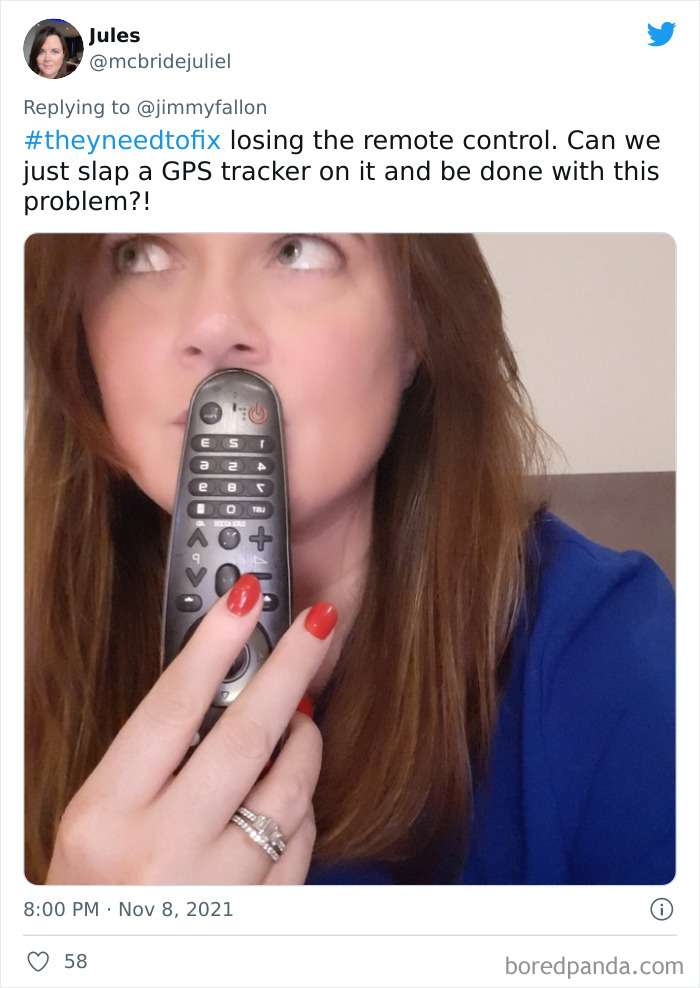 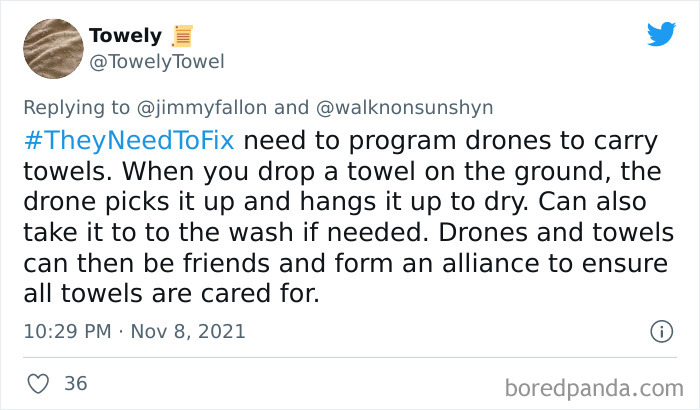 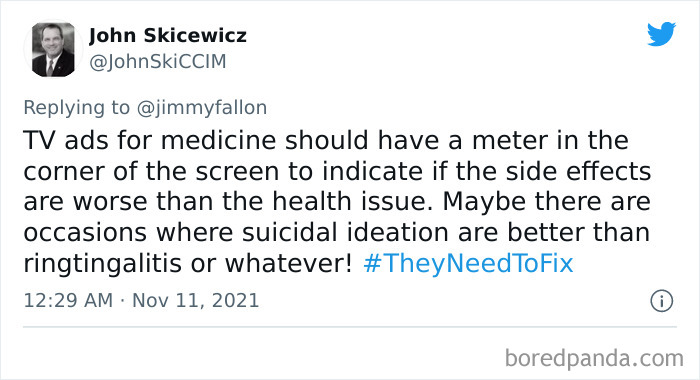 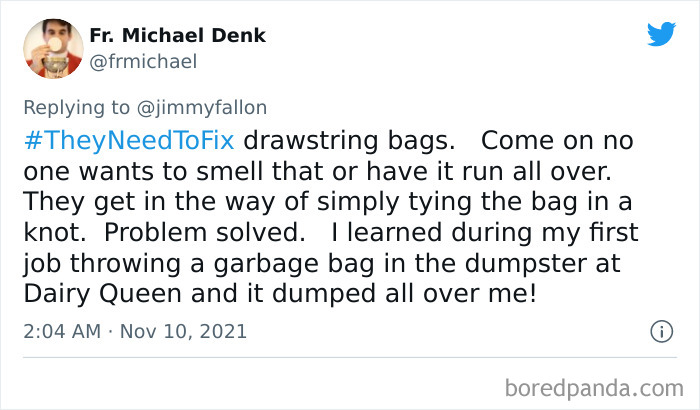 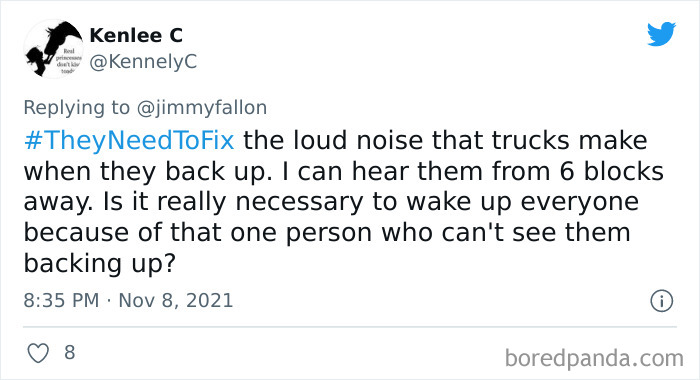 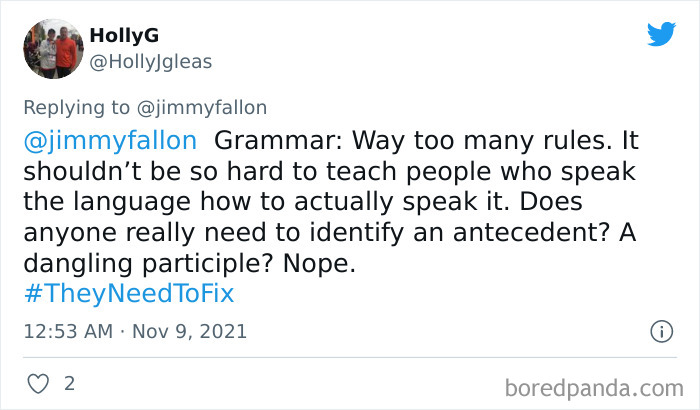