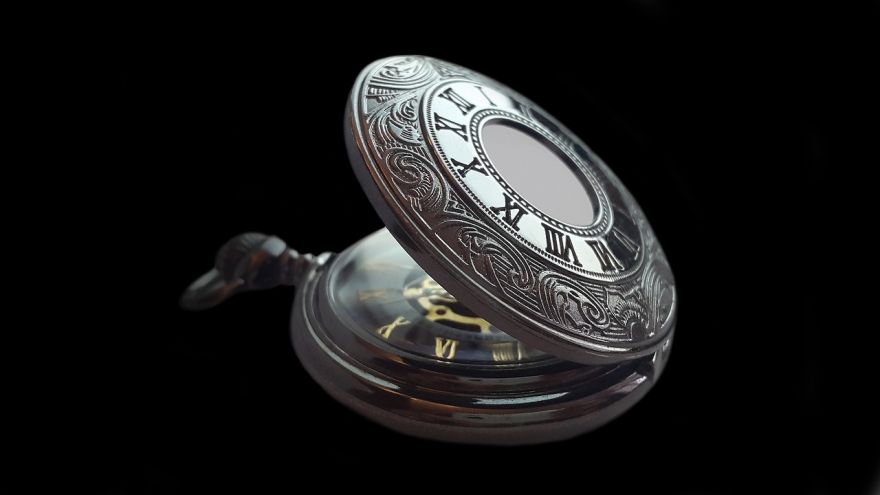 Quantum mechanics and Einstein’s relativity. Both are pillars of 20th-century physics, and, as pillars go, these scientific fields stand opposite of each other, at least when it comes to the concept of time.

When derived from quantum mechanics, time is a parameter that is ever-flowing at a constant rate. When derived from relativity, however, time can be seen as something relative from two observers. So what really is time?

“We don’t know,” Martin Bojowald, a physicist at Pennsylvania State University in University Park, told Live Science. “We know that things change, and we describe that change in terms of time.”

But it seems that we’re now closer to reconciling the conflicting concepts of time through this new theory of a universal clock.

More details about this over at Live Science.