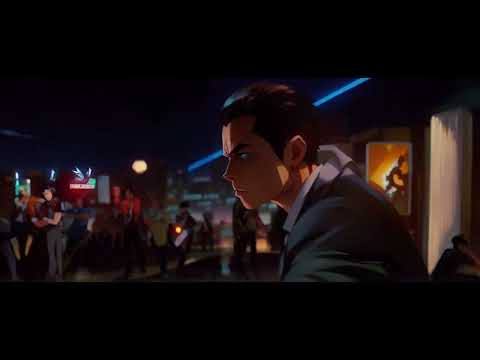 Eclectic Method has been delving into the artistic possibilities of artificial intelligence. In this video, he’s fed video dance sequences into an algorithm and prompted it to produce anime-style characters dancing. The song is a real bop, but watching the dancers takes you slightly into the uncanny valley. You will recognize a lot of the dancing here, but it’s not the people who originally make those oh-so-familiar moves. And the cartoon characters don’t necessarily look as you’d expect.

For example, there’s a split second where you see what is obviously Pee-wee Herman dancing on the counter, but he has Steven Seagal’s face. The video also draws heavily on Saturday Night Fever, Grease, Dirty Dancing, and Footloose, among other movies. You’ll recognize the dancing of Gene Kelly and Fred Astaire, too. But really, is this any odder than rotoscoping by hand? You might be better off not thinking too much about the AI part and just enjoy the mashup. -via Geeks Are Sexy