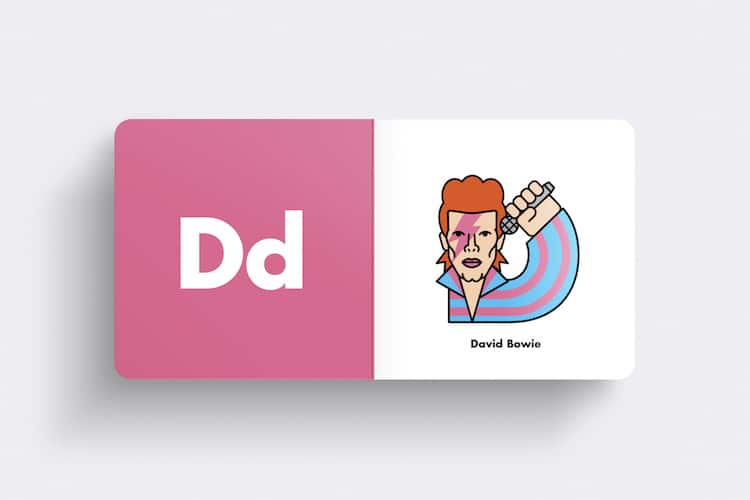 As a baby cruises into toddlerhood, it’s time for a major rite of passage: learning the ABCs. Books that spell out the alphabet with cuddly animals and ordinary objects are cute, but why not give your little rockstar a book that really strikes a chord? Luckily, The Rock Alphabet by Andrew Morgan gives preschoolers a musical education as they memorize their letters.

Described by music-loving Morgan as “a fun way to teach the next generation of rockers about the legends that paved the way,” The Rock Alphabet uses rock’s famous faces to illustrate A-Z. To make each letter loud and clear, Morgan creatively contorts each illustrated figure into the letter he or she represents.

As he holds his microphone above his lightning bolt-covered face, David Bowie becomes a D. Similarly, Tina Turner’s sky-high hairstyle forms the top of the letter T, while Jimi Hendrix’s purple guitar juts out of a J. The possibilities are endless!

Morgan was inspired to create The Rock Alphabet by his own musical roots. “Growing up outside New York in the ’80s and in Memphis, Tennessee in the ’90s, music and art have always played a huge role in my life and inspired me to create the Rap ABC,” he tells My Modern Met. “Memphis is the birthplace of Rock ’N’ Roll so my second ABC book is dedicated to Rock legends, from the originators to the innovators.”

To ensure that the genre never dies, Morgan has opted to donate a portion of each book’s sale to youth music programs. So, if you want to support the new wave of Rock ‘N’ Roll, pick up your own copy of The Rock Alphabet on Morgan’s website.

The Rock Alphabet is an awesome way for kids to learn the alphabet. 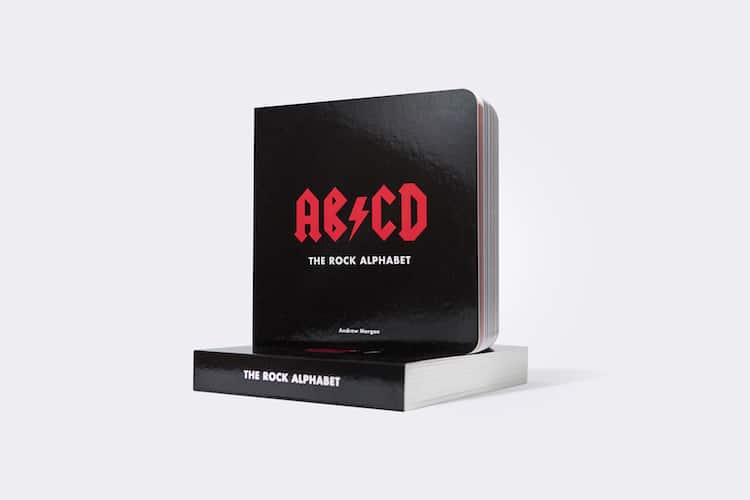 Each letter in this clever ABC book represents a Rock ‘N’ Roll legend. 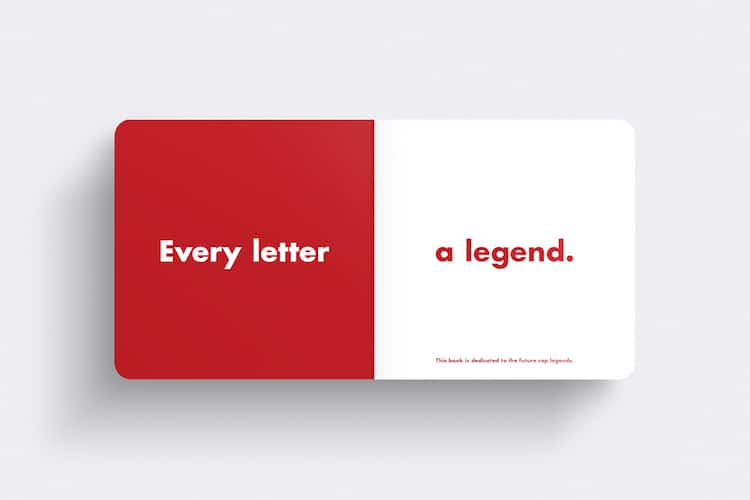 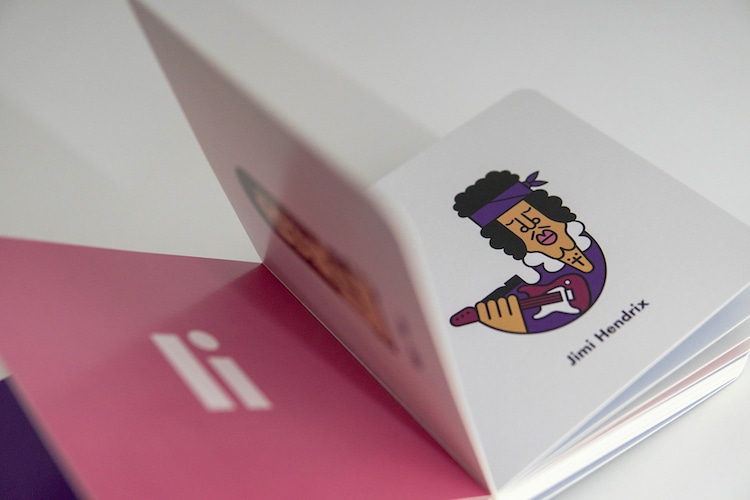 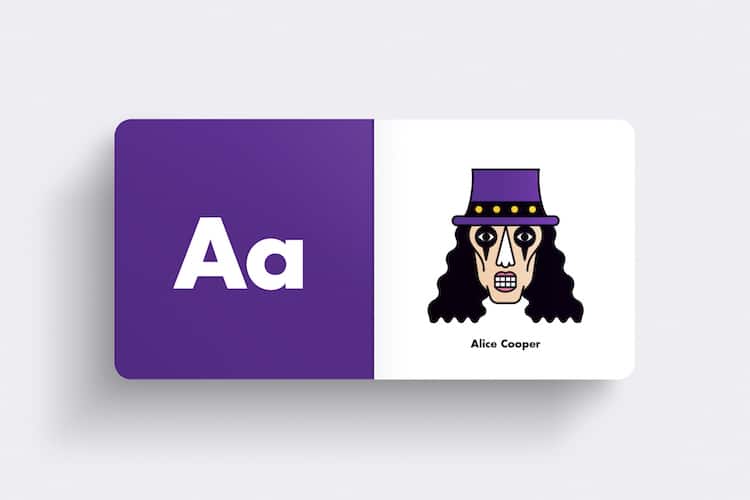 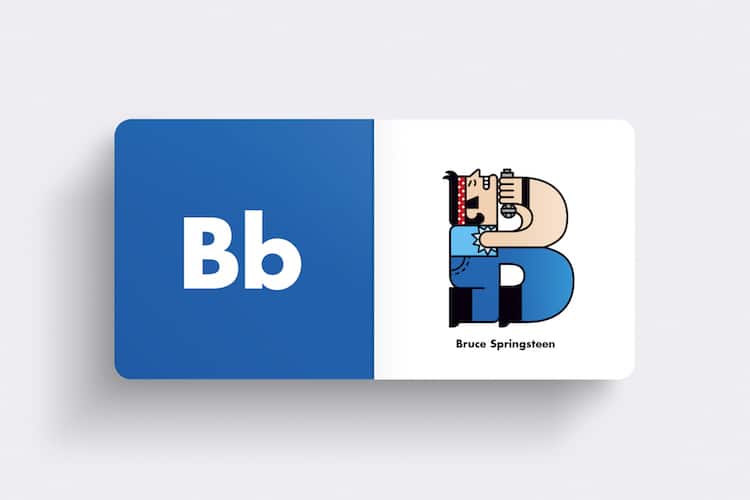 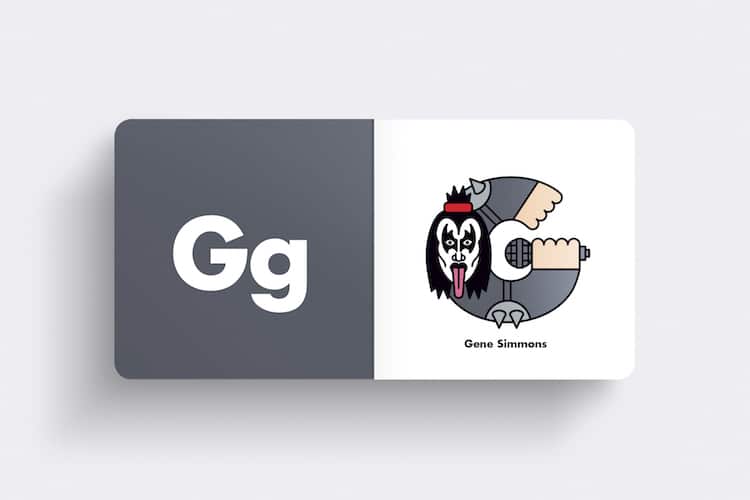 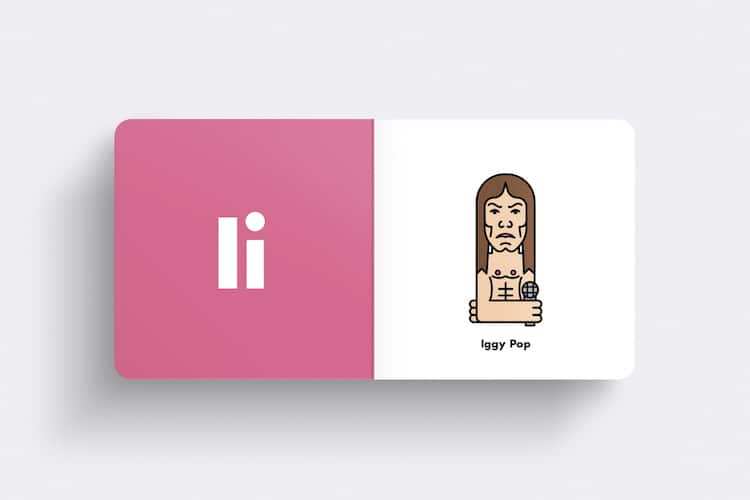 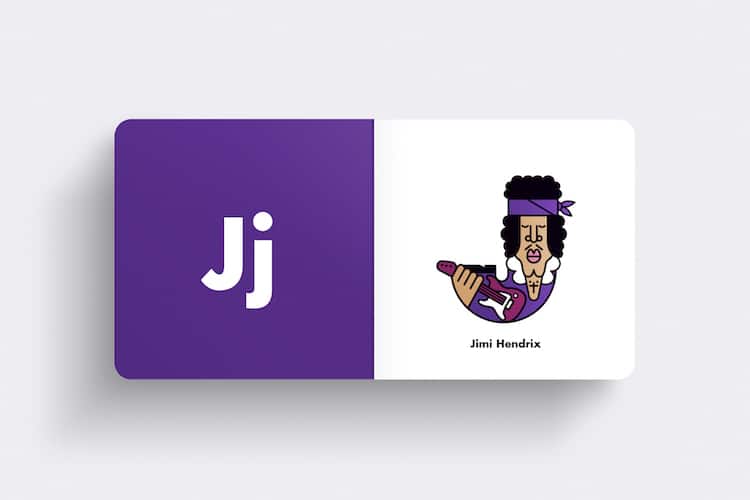 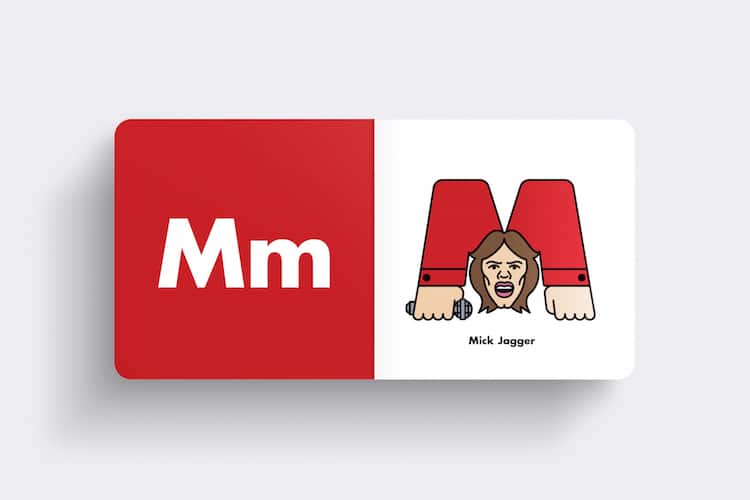 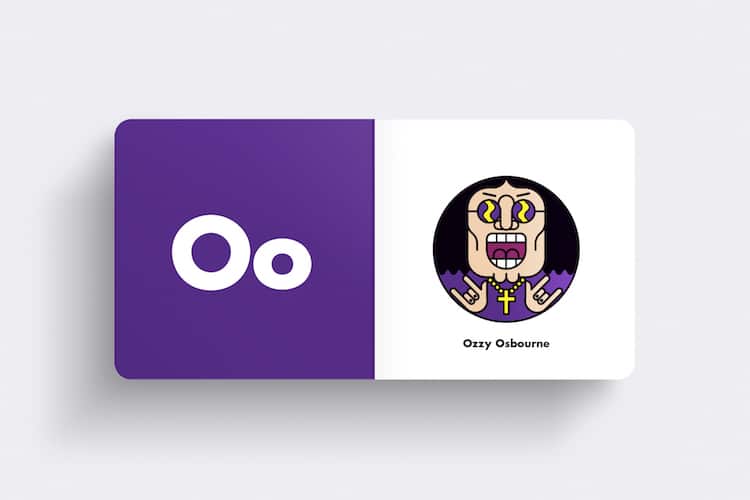 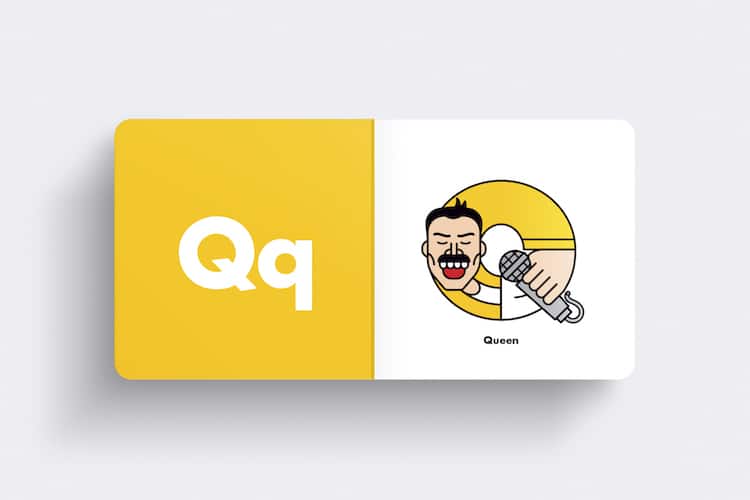 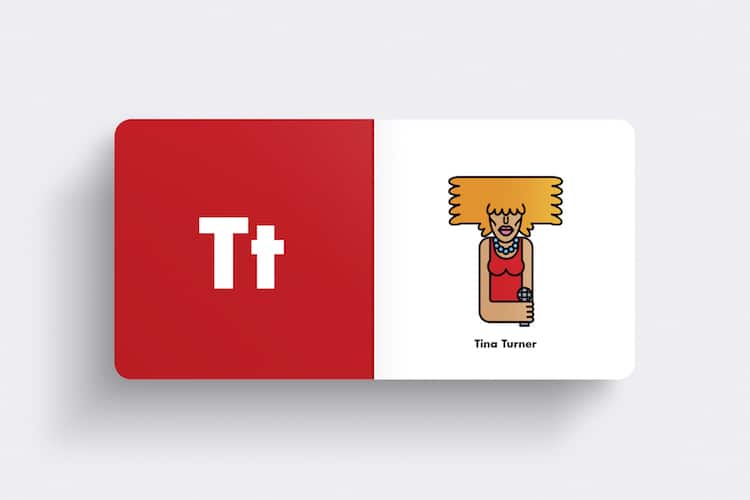 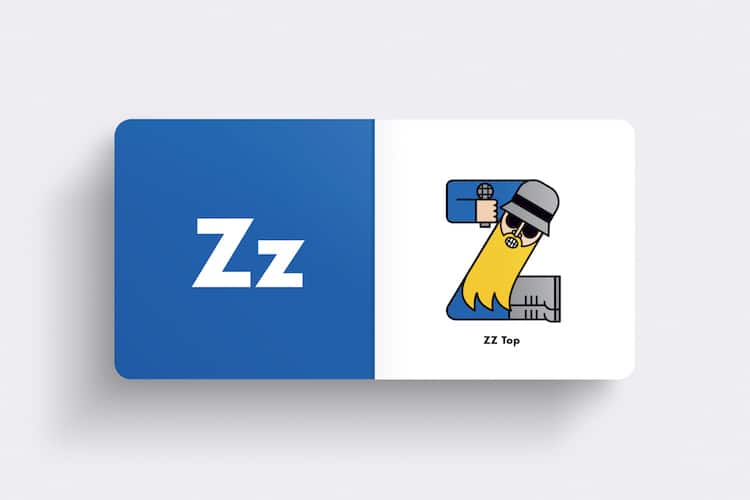 With its colorful and comical illustrations, this book is sure to strike a chord with your favorite little rockstar. 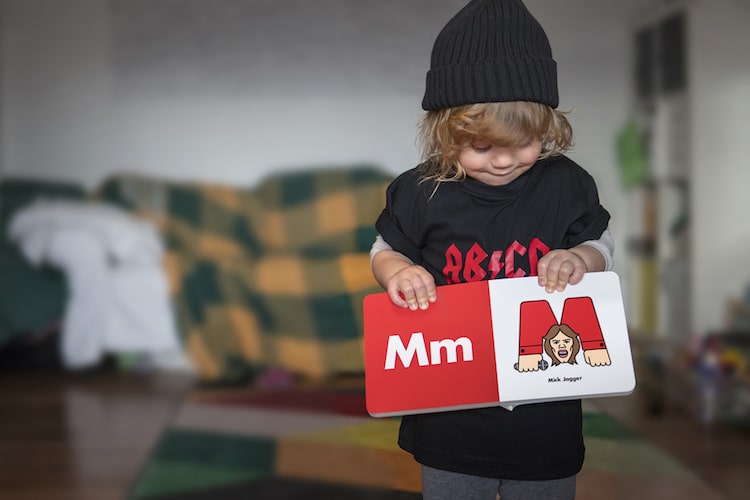 My Modern Met granted permission to use photos by Andrew Morgan.

‘P is for Pterodactyl’ Book Exposes the Oddest Spellings in English

The post This Awesome ‘Rock Alphabet’ Book Teaches Kids the ABC’s of Music Legends appeared first on My Modern Met.